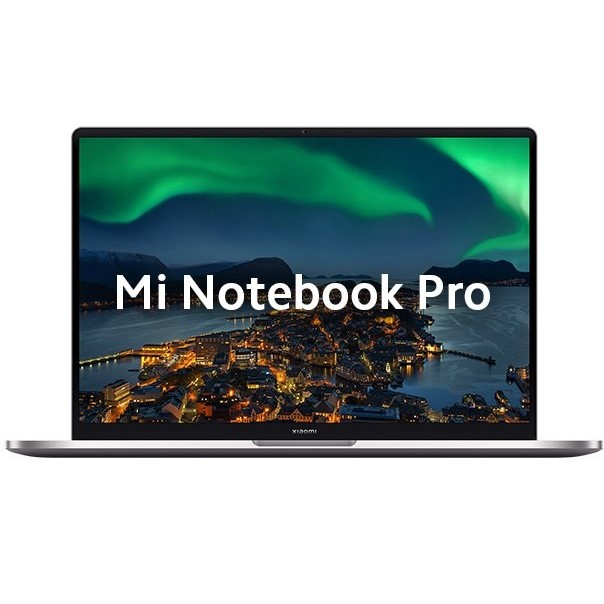 The Mi Notebook Ultra is the first device on our list. The new device is powered by Intel’s newest 11th Generation Core i7-11370H processor, but you can also buy a version with the same generation i5-11300H CPU, which runs at a maximum clock speed of 4.4GHz.

Graphically intensive work can be handled by the graphics processor, Iris Xe, which is included in both variants. The i7 option, though, only comes with a single 16GB RAM option; the i5 model, meanwhile, has an 8GB RAM option. There is some variation in RAM, but all of the machines share a same internal storage capacity, which is 512GB NVMe SSD. 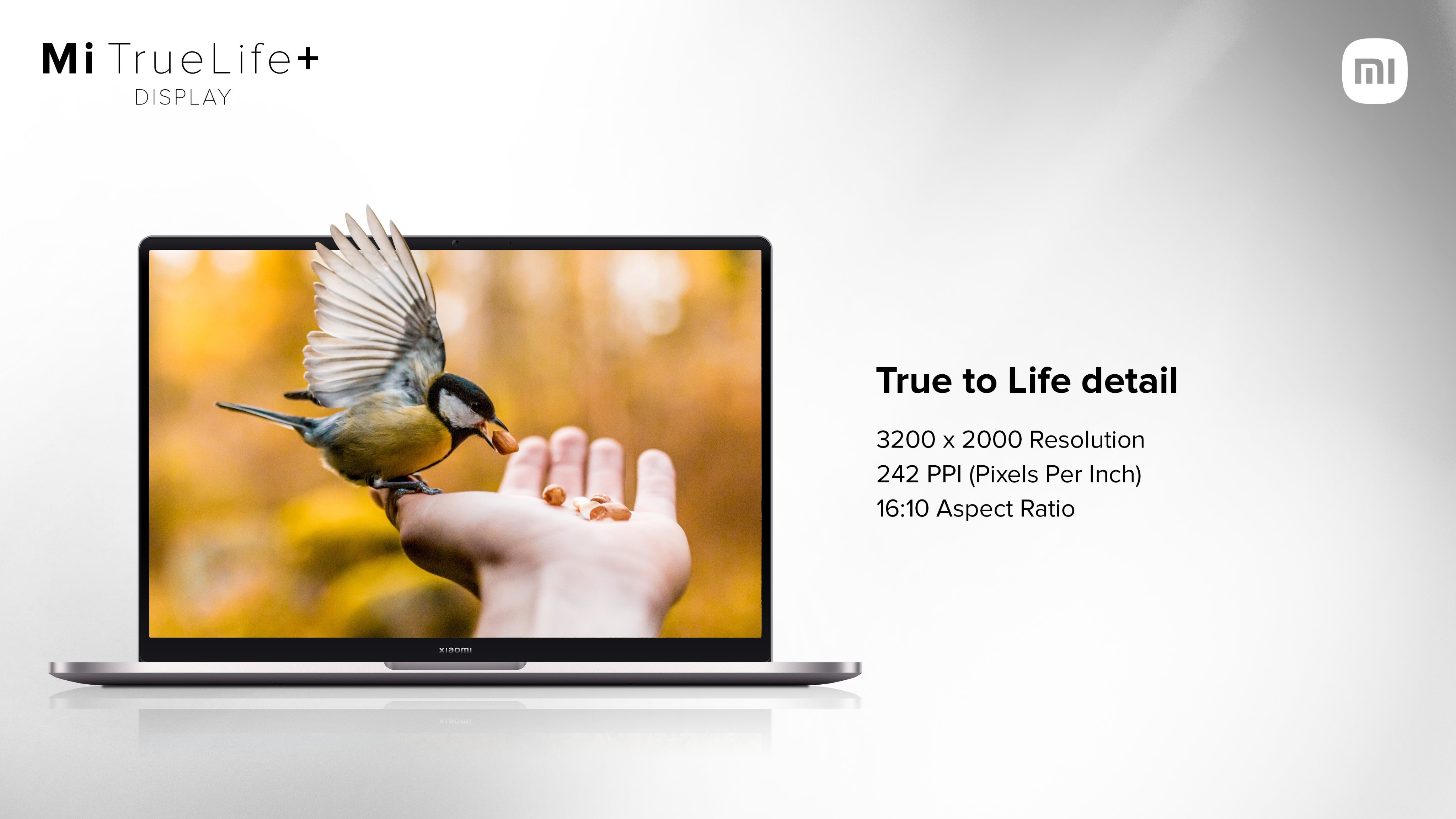 The Mi Notebook Ultra includes a 70Whr battery that is said to deliver 12 hours of battery life and a backlit keyboard with three brightness levels. You can charge it with the included 65W charger, which takes only 45 minutes to fill the cell up to 50%. 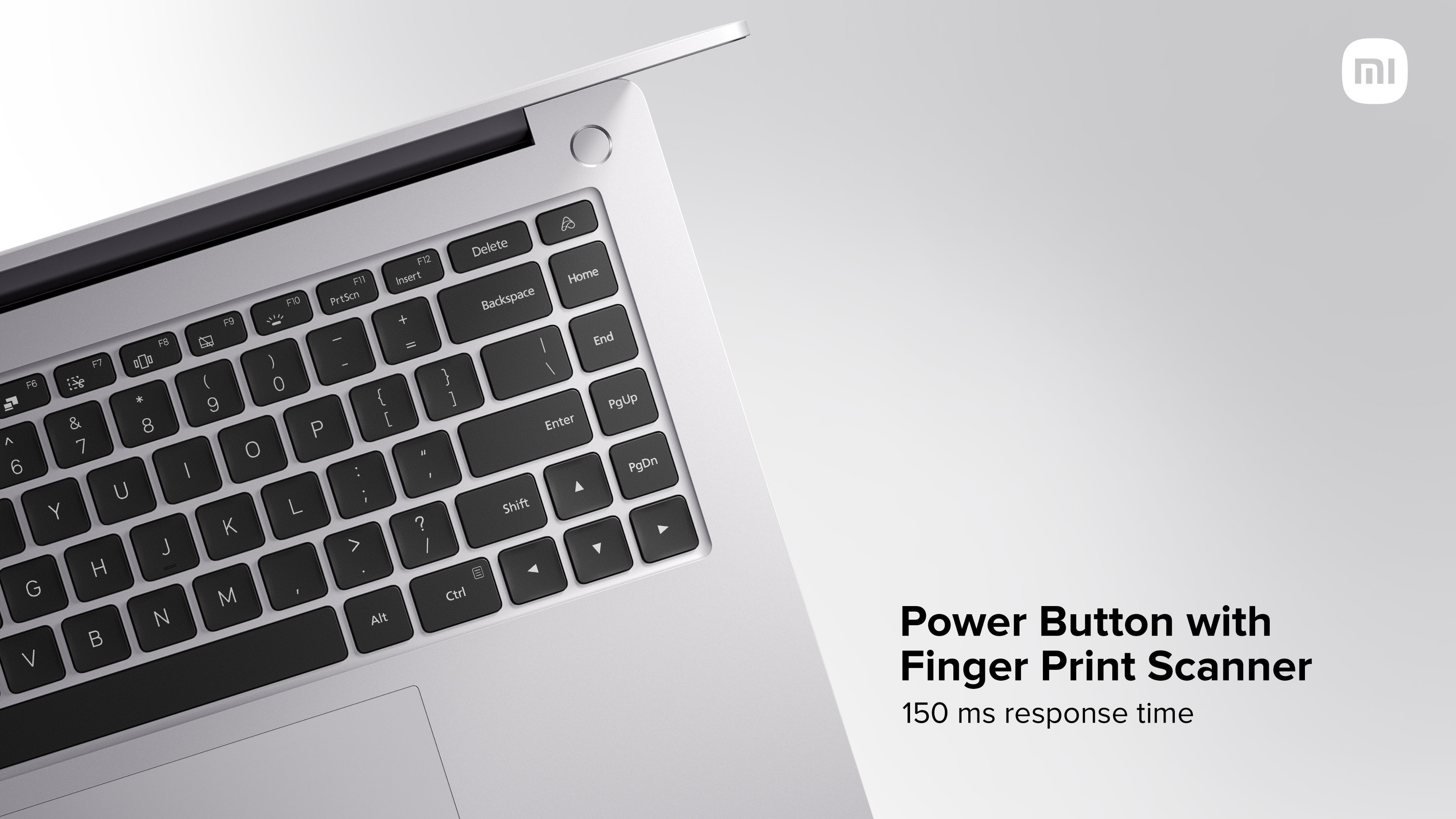 With Mi Notebook Ultra, Mi Fans get Office 2019 and Windows 10 installed by default. Even though Windows 11 will be free, the software is going to get a free upgrade. 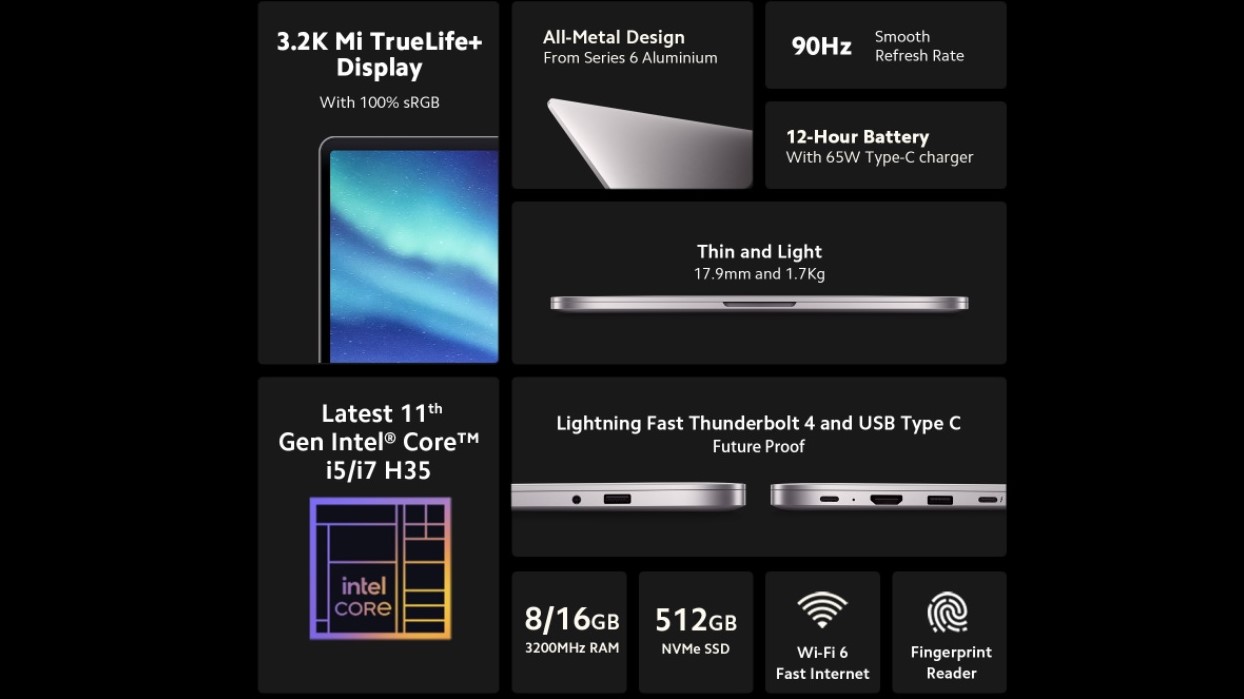 The Mi Notebook Pro is 17.3mm thick and 1.46 kg in weight, which is significantly smaller and lighter than the Mi Notebook Ultra, yet they are manufactured out of the same material. This is because the Pro variant features a smaller 14″ TrueLife Display with a resolution of 2,560×1,600 pixels. The Pro’s screen’s aspect ratio is the same as the Ultra’s, but the max refresh rate is 60Hz and the pixel density is lower at 215ppi. 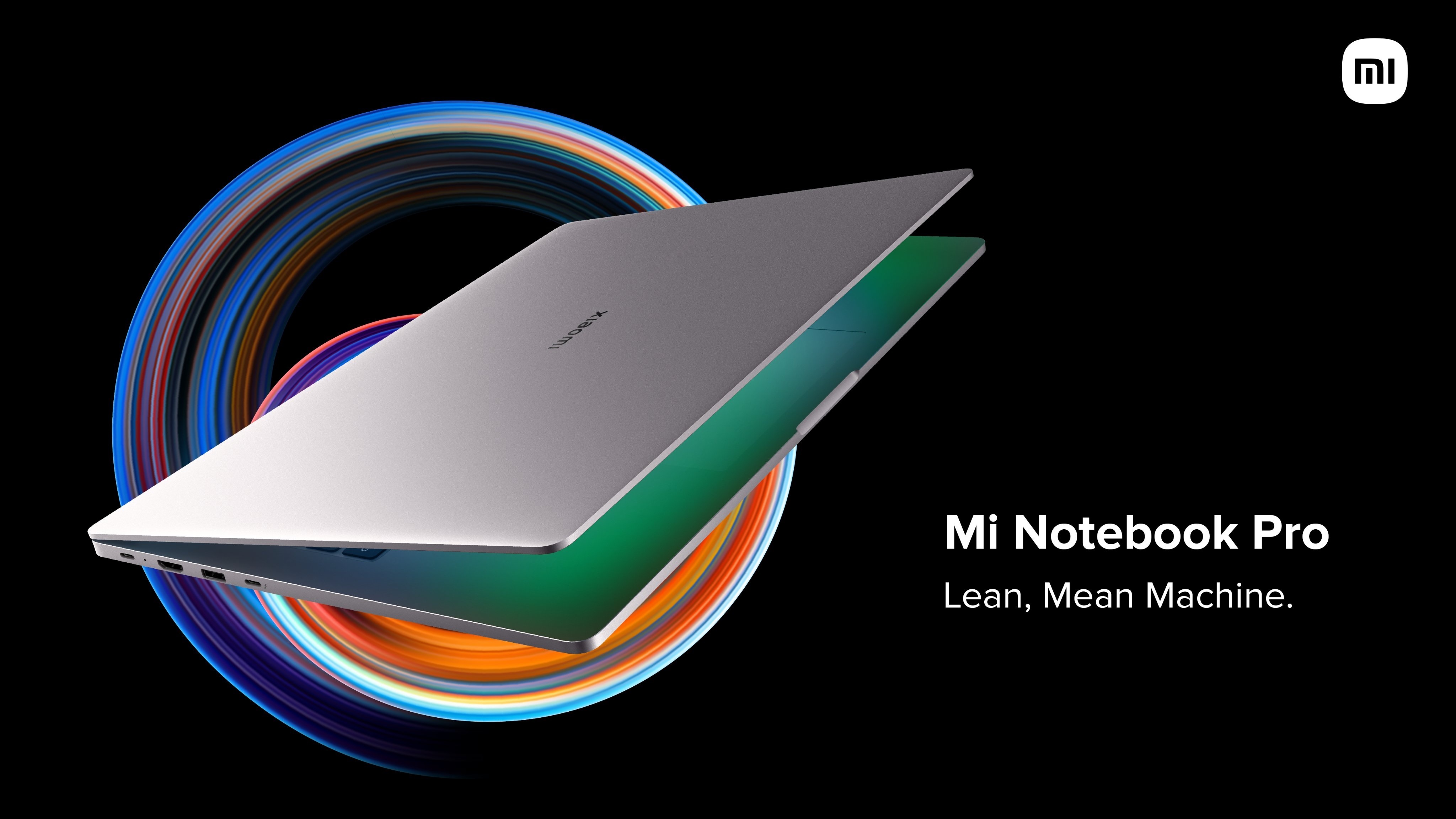 The Mi Notebook Pro has a smaller battery (56Whr), which according to the company, only lasts an hour shorter than the Ultra’s cell and takes 34 minutes to charge. 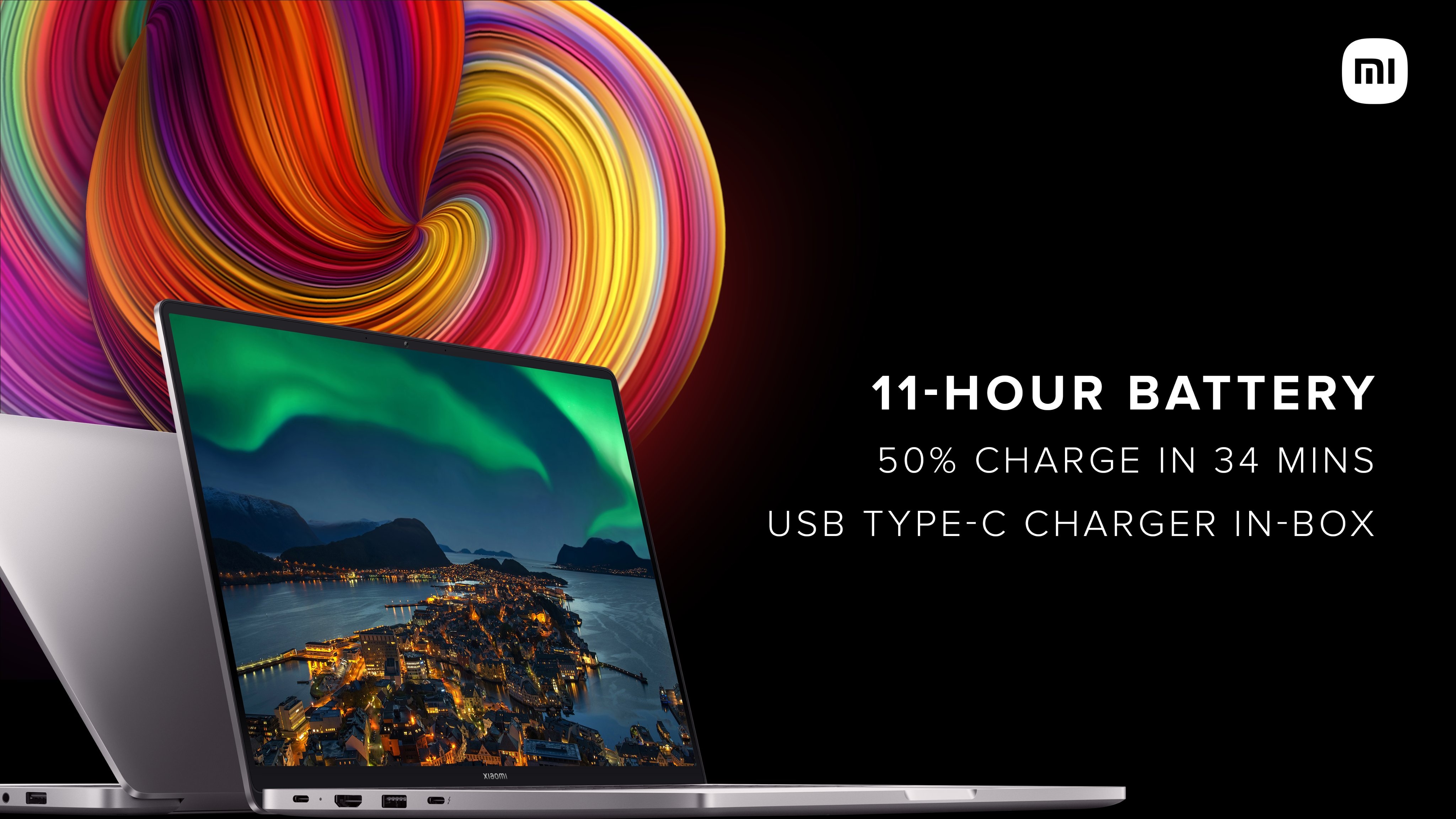 A significant difference is in the keyboard, for example. The Mi Notebook Ultra has a 1.5mm key travel in its keyboard, whilst the Pro model has a shorter 1.3mm key travel. 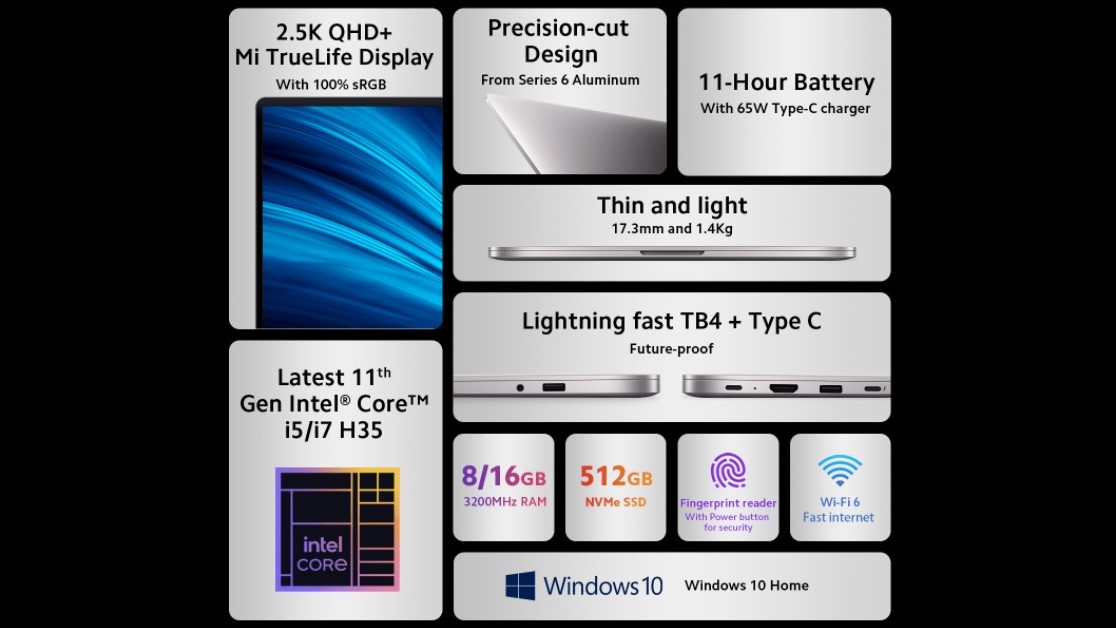 An Apparent Redesign of the Quad Camera, Featuring a Rumored rear Display, was Demonstrated by vivo X70 Pro+ Renders

The Redmi Note 11 and Note 11S will be unveiled in India on the same day, February…