In October, Sony unveiled the Xperia Pro-I with its massive “1.0-type” sensor, and now we finally have a release date for those who have been eagerly awaiting it.

In the UK and France, the Xperia Pro-I will be available on December 2, in Germany on December 7, and in the United States on December 10. As a result, it appears highly likely that you will be able to get one for a loved one in time for the holidays. Alternatively, might it be you? You’re in charge.

Sony has a patent pending for a 3D scanner that converts…

Activision Blizzard is Reportedly Singled Out in a Memo from…

The Xperia Pro-I boasts a 12MP main camera with an f/2.0-4.0 variable aperture and OIS, but there is also a 12MP 2x optical zoom telephoto with OIS and a 12MP ultrawide with focusing for macro pictures on the back. There’s an 8MP camera on the front for taking selfies. 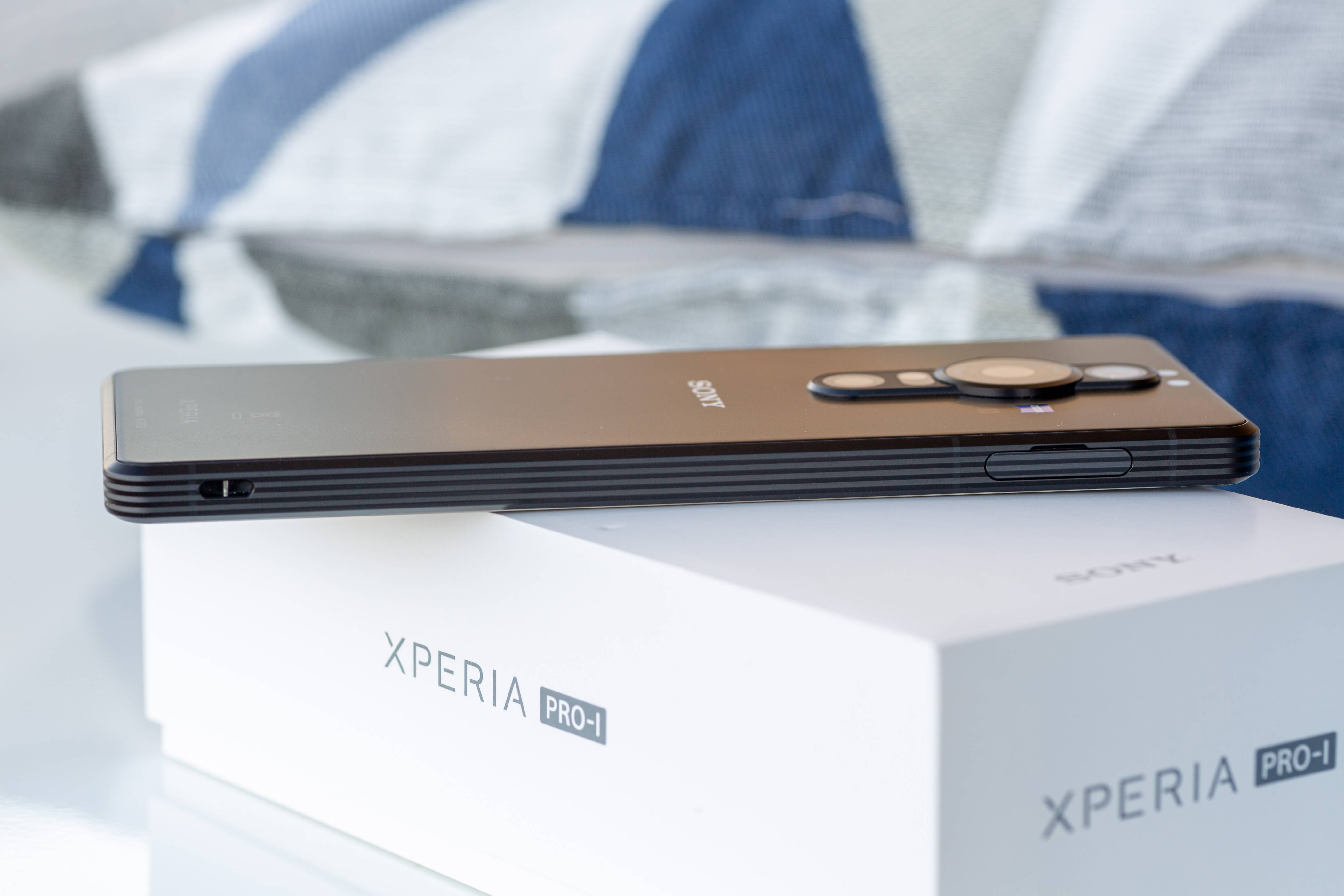 According to a New Sony Teaser, the Next-generation Xperia Will have a Camera That…