With the SD480 and a Compact Design, The Sharp Aquos Wish is Now Available in Japan

The Aquos R6 and its 1-inch camera sensor are two of Sharp’s most notable phones for the Japanese market in the last 12 months. – today, Aquos Wish was unveiled as the brand’s first entry-level smartphone

HD+ LCD with waterdrop notch for 8MP front camera on the 5.7-inch HD+ LCD Powered by Qualcomm’s Snapdragon 480, the phone has 4GB of RAM and 64GB of internal storage that can be expanded via microSD. In the rear, there’s a single 13MP camera.

Leaked Images Show the Nokia G300 5G, which is Powered by…

In addition to the side-mounted fingerprint scanner, there is a 3,370 mAh battery. To be precise, the phone is reported as 162 grams and measures 147x71x8.9 millimeters. MIL-STD-810H and IPX5 standards are also met by the phone. 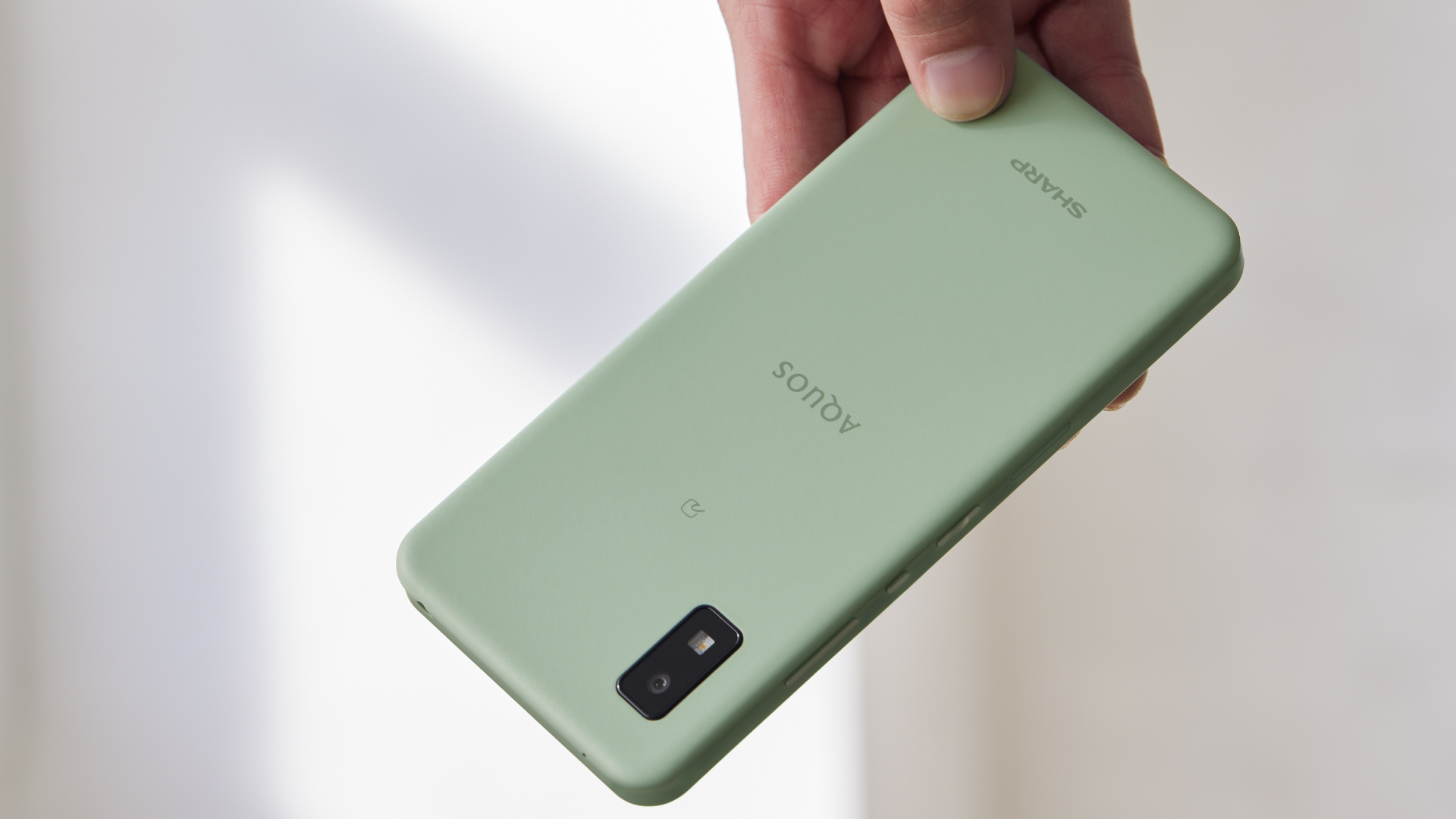 To be released in the middle of January, Aquos Wish comes in Olive Green, Ivory, and Charcoal. The pricing has not yet been disclosed.

Doogee has Unveiled its First Smartwatch Specifically Designed for Ladies

Leaked Images Show the Nokia G300 5G, which is Powered by the Snapdragon 480 CPU and…