AirPods 3 were officially unveiled today by Apple at a special event. There’s an in-ear sensor and adaptive EQ on the new true wireless earbuds.

With this feature, Apple adjusts the sound in real time to better fit your ear canal, which is great because the new AirPods lack a seal in your ears. As a result, the Adaptive EQ tries to compensate for any low- and mid-frequency loss caused by fit variations.

To take advantage of Dolby Atmos, the AirPods 3 have spatial audio support. Playback is automatically paused when you remove either AirPod from your ears due to the in-ear detection sensor in each one. Beamforming microphones eliminate background noise during phone calls, allowing you to speak hands-free while still being heard. Hey Siri, you’re also supported. Important time-sensitive notifications can be read to you by Siri from third-party apps that adopt the required API, including alerts from Messages, Reminders, Calendar, and phone calls.

Apple AirPods 3 now support charging with a MagSafe cable when using the wireless charging feature. Because of this integration, the earbuds can be used with the Find My app and Lost Mode, and they’ll sound and send notifications when they’re separated.

The new earbuds cost $179 and will be available in over 27 countries and regions starting on October 26. The $129 AirPods 2 are still available. For $249, you can upgrade to the AirPods Pro, which add active noise cancellation and come with a charging case that works with the MagSafe charging port.

If you buy a new pair of AirPods, you’ll get six months of Apple Music free. Apple Music Voice Plan is a new, lower-cost Apple Music subscription option. There’s a $4.99 monthly fee for this (as opposed to the normal $9.99). However, here’s the catch: Playback requires the use of Siri. Actually, you can only use Siri to playback music, but you can skip any song at any time without having to wait for it to finish (through Siri of course).

A customized in-app experience based on your preferences and a Siri queue of recently played music are included in the Apple Music Voice Plan. Another new section, called Just Ask Siri, will teach users “tips to optimize Siri for Apple Music,” whatever that means.

There will be no “premium offerings” like spatial audio, lossless audio, lyrics, music videos, and “and more” with the Apple Music Voice Plan. 17 countries and regions will be able to take advantage of this plan “later this fall,” including the United States as well as Australia and other countries in Europe and Asia. Hong Kong will also be able to take advantage of the plan “later this fall.” 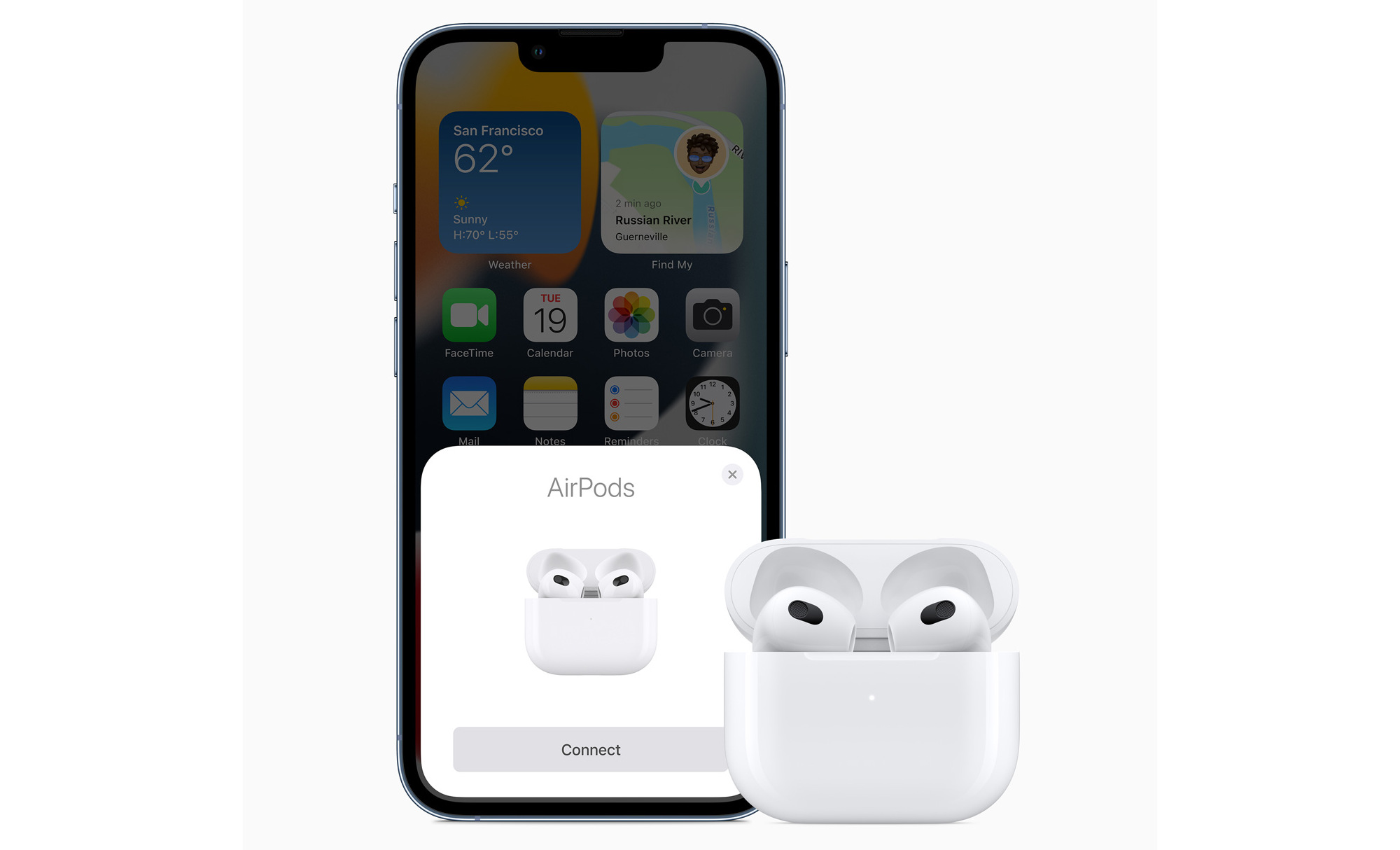 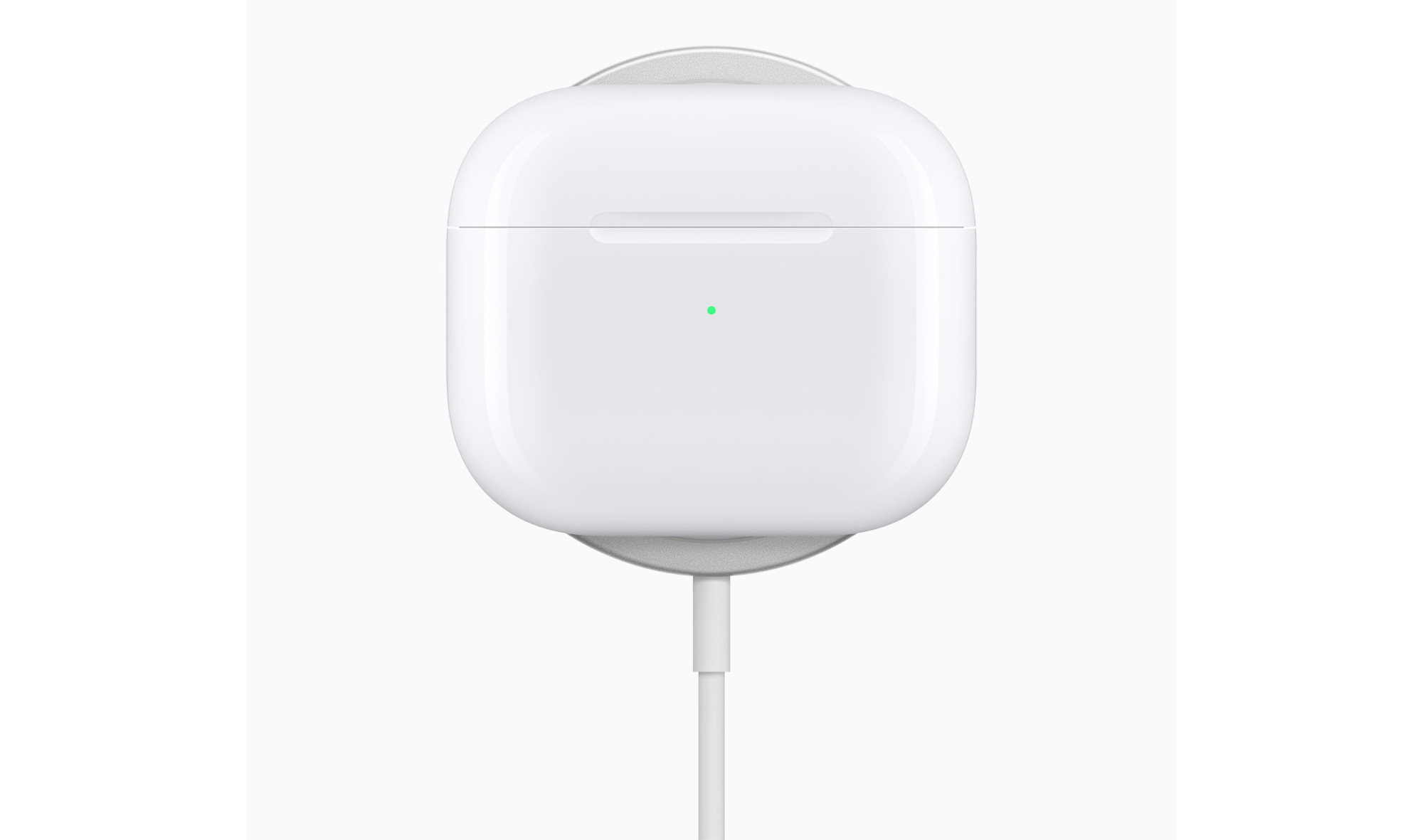 According to Amazon UK, the Google Pixel 6 Pro is Now Available at a Starting Price of £849