As if that wasn’t enough, the South Korean company has stealthily introduced the ‘Galaxy S20 FE 2022.’ Although the device appears to have appeared on KT and LG Uplus on April 1 (it does not appear to be accessible on SKT), this isn’t an April Fool’s hoax.

The AKG headset has been removed from the retail bundle, and the price has been reduced by KRW 200,000 from the original Galaxy S20 FE 5G, as far as we can determine. 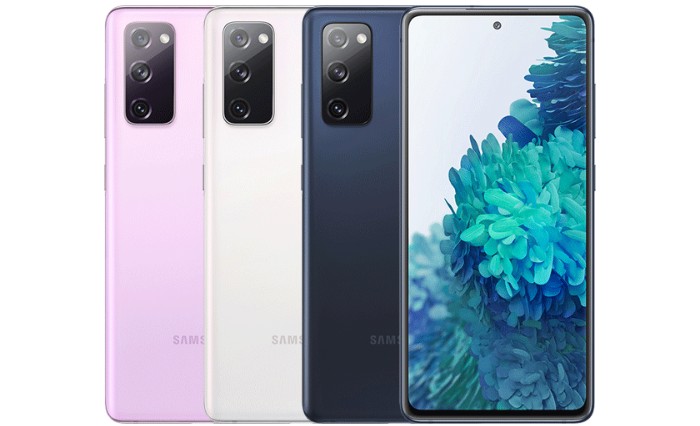 The ultimate price is KRW 700,000 ($575/€525), however most consumers will receive a subsidised version from their carrier. The new model’s model number, SM-G781NK22, can help you identify it (or just SM-G781NK in some places). There are just three hues to choose from: Cloud White, Cloud Lavender, and Cloud Navy.

However, KT is giving away an AKG headset with the purchase of any Galaxy S20 FE 5G before the end of April, so this is really simply a ploy to get people to buy the older Galaxy S20 models at a discount.

No formal announcement has come from Samsung as yet. Other countries are also silent about the next 2022 incarnation.