The Samsung Galaxy Z Fold4 is the most recent smartphone to be certified by the FCC in the United States. This SM-F936U model phone has an enhanced uplink thanks to Qualcomm’s Smart Transmit technology.

Naturally, the Galaxy Z Fold4 will be compatible with a wide range of networks, from the most basic 2G connections to the most cutting-edge mmWave 5G connections. Support for ax is coming to Wi-Fi. According to the FCC listing, the Fold4 will also have support for a S Pen like its predecessor. 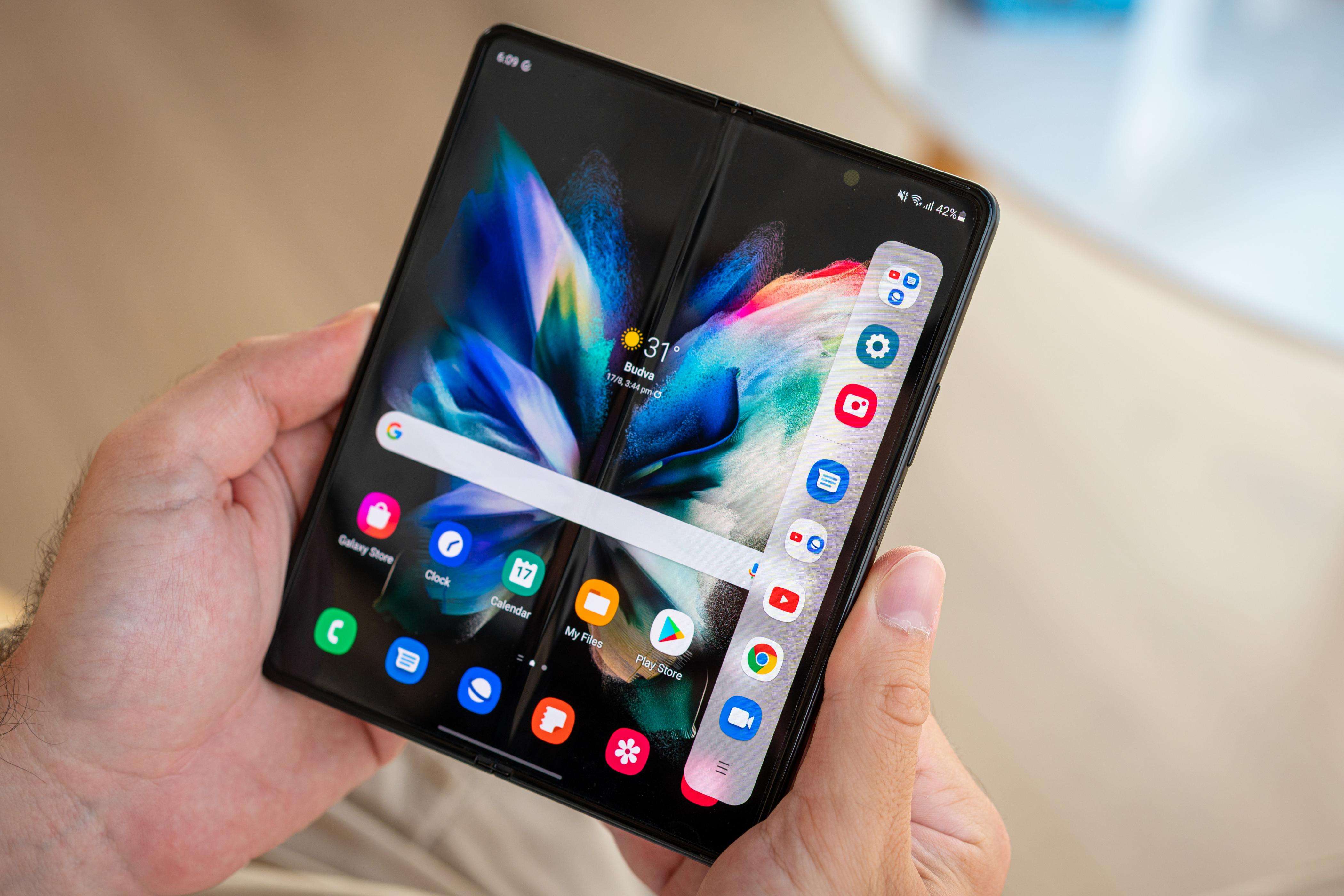 It has been reported that Samsung would release the Galaxy Z Fold4 and Galaxy Z Flip4 on August 4. The Snapdragon 8+ Gen 1 processor will power the device, and there will be 12GB of RAM. It is speculated that the battery would be 4,400mAh and the storage will be up to 1 terabyte.

Other reports point to a less noticeable crease, a broader and shorter body, and upgraded cameras.

Pricing for the Apple Watch Pro, a more durable version of the original Watch, will begin at $900

The Redmi K50i, according to Xiaomi, uses the Dimensity 8100 chipset