Last month, a leaked version of the Realme Q3T was unveiled by the company itself.

Refresh rate of 144Hz and peak brightness of 600 nits make up the 6.67″ Full HD+ display of the Realme Q3T. The upper-left corner of the panel has a punch hole for the selfie camera, and while Realme hasn’t stated its resolution, a previous leak revealed that the smartphone sports a 16MP selfie camera.

The 48MP primary camera is joined by a monochrome unit and a macro camera, which allows you to photograph objects as close as 4cm away.

The Realme Q3T is powered by a Snapdragon 778G processor. Android 11-based Realme UI 2.0 runs on 8GB RAM and 256GB storage, which is the only memory option. Dynamic RAM Expansion (DRE) is also supported, allowing you to expand the RAM up to 5GB.

The Q3T has a side-mounted fingerprint reader and can connect to 5G networks, making it ideal for smartphones. Additionally, a 5,000 mAh battery powers everything, with Realme claiming that the included 30W charger can charge the battery from 0% to 50% in 25 minutes.

The Realme Q3T is just a rebranded version of the Q3s that was unveiled earlier this month, but it was launched by China Telecom. 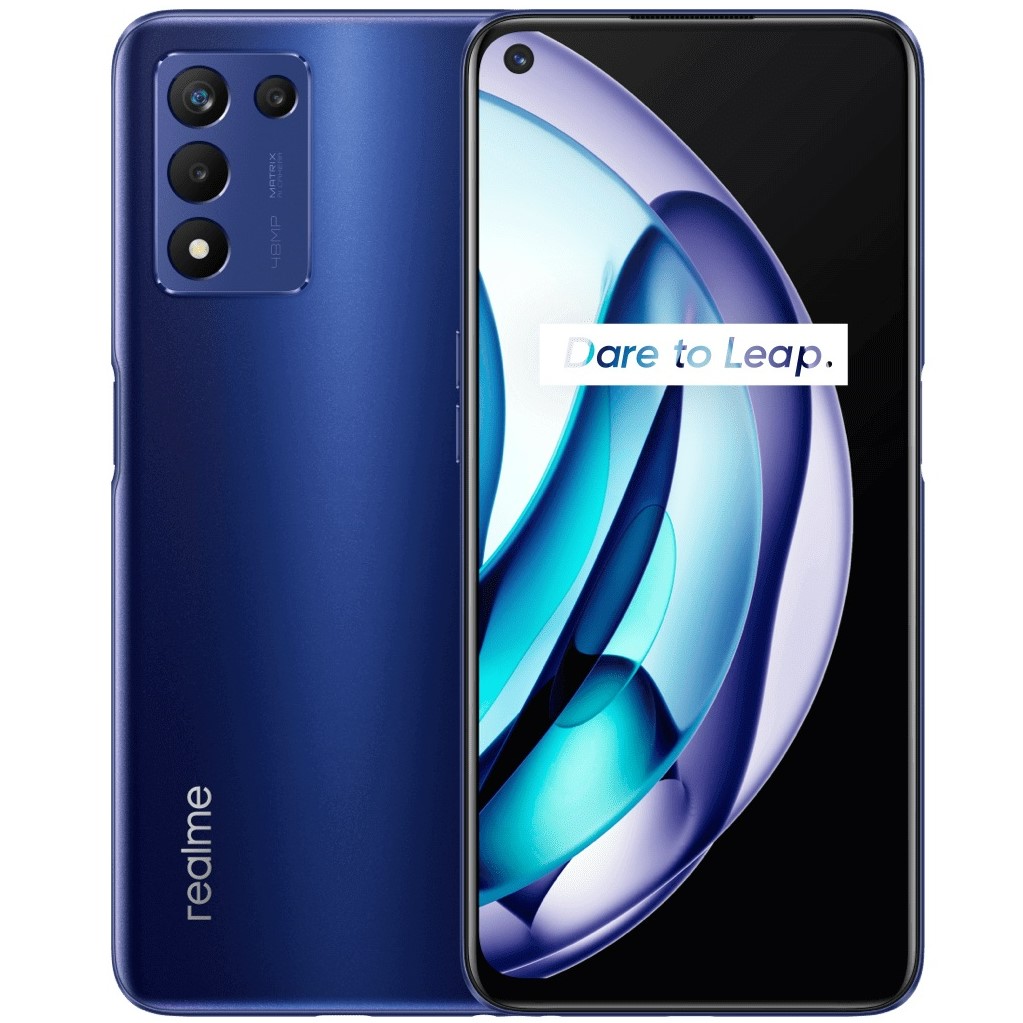 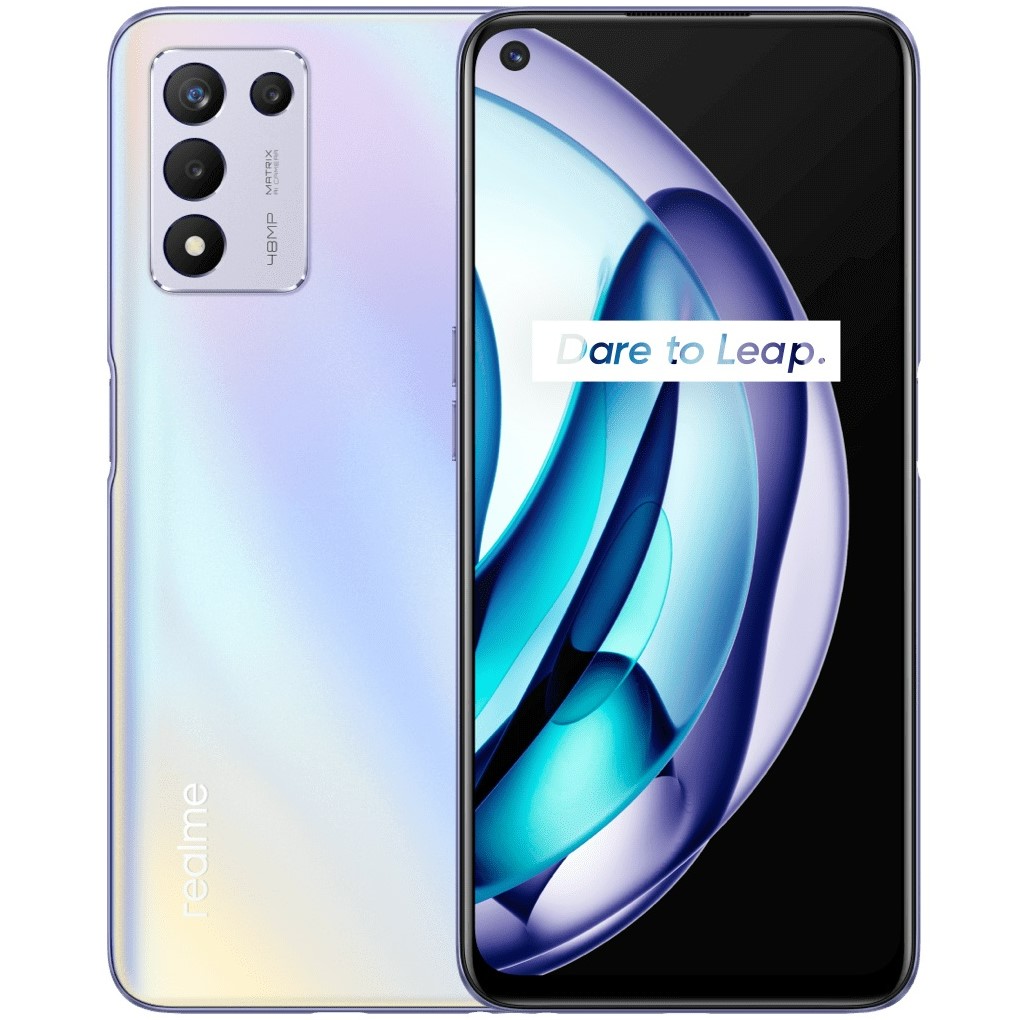