This month’s NBTC-certified Realme C35 will be unveiled on February 10th during a press event in New Delhi. Realme’s Thailand branch has revealed the C35’s design and important specifications in a series of teases on its Facebook and Instagram pages.

While the Realme C35 will ship in green with a flat frame, other colors are on the way. Among the three cameras on the back of the phone is a 50MP sensor.

The Unisoc T616 SoC powers the 6.6″ FullHD display on the C35. C35 runs Android 11 (presumably with Realme UI 2.0 on top), which is confirmed by Geekbench, but Realme doesn’t say anything about the OS or the amount of RAM and storage. However, there may be additional RAM alternatives that have not yet been confirmed. 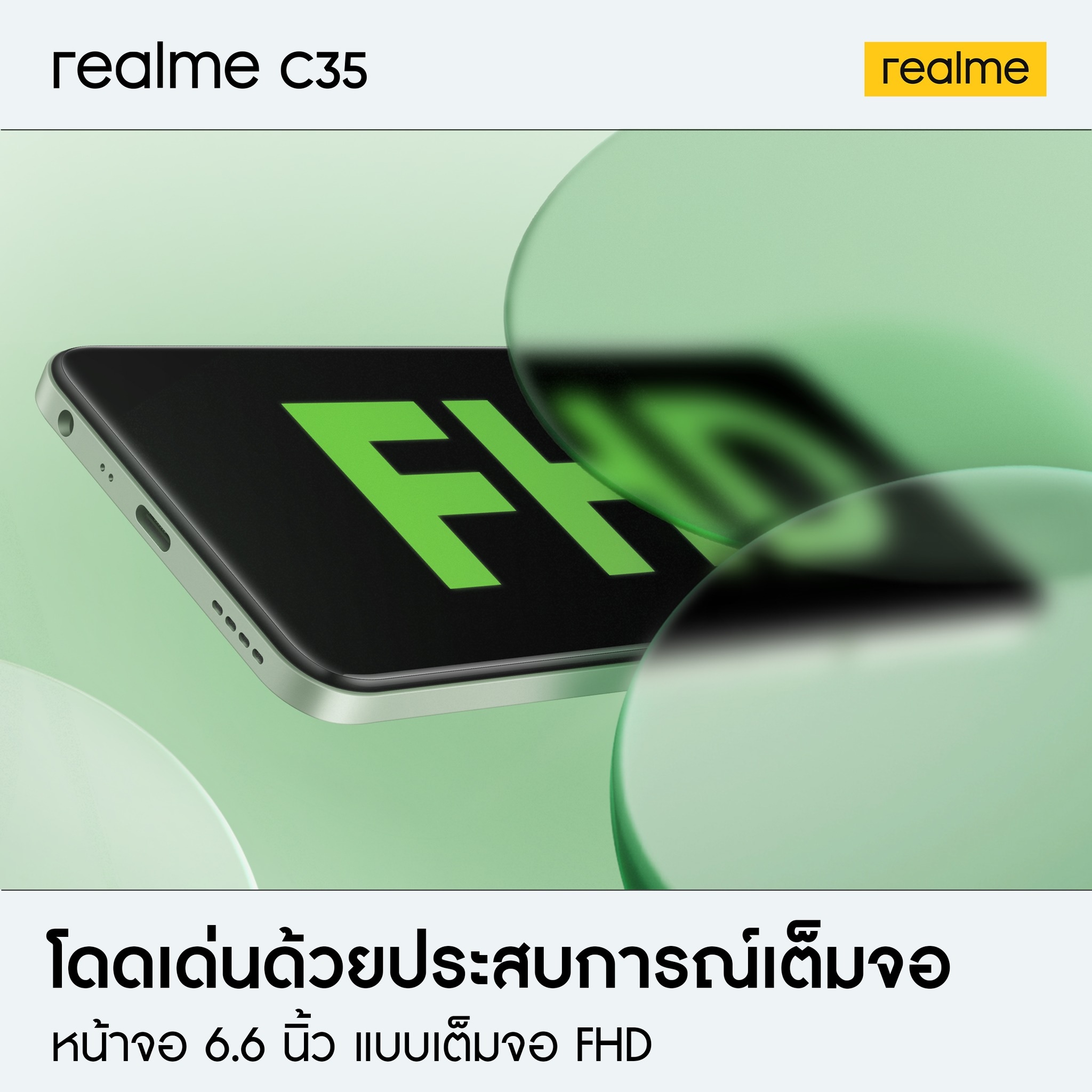 A 5,000 mAh battery will power the entire package via a USB-C connector that can deliver up to 18W of electricity. The power button, volume controls, and SIM card slot are all positioned on the left side of the device, which also has a 3.5mm headphone port. 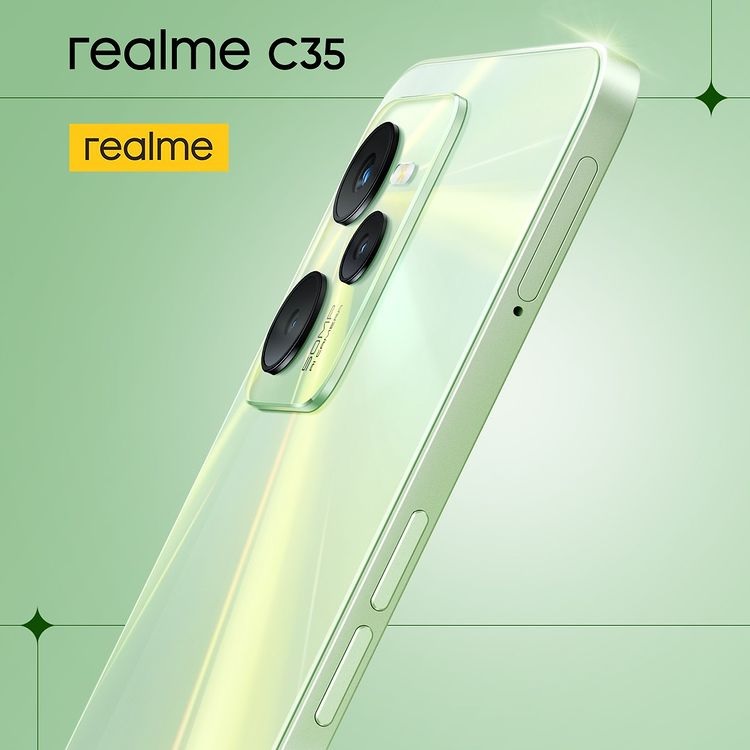 We expect Realme to publish additional specifications in the days leading up to the launch event.

In some areas, the free trial period for Apple Music has been reduced from three months to one month