The official debut of the OnePlus Ace will take place on April 21st, according to the company 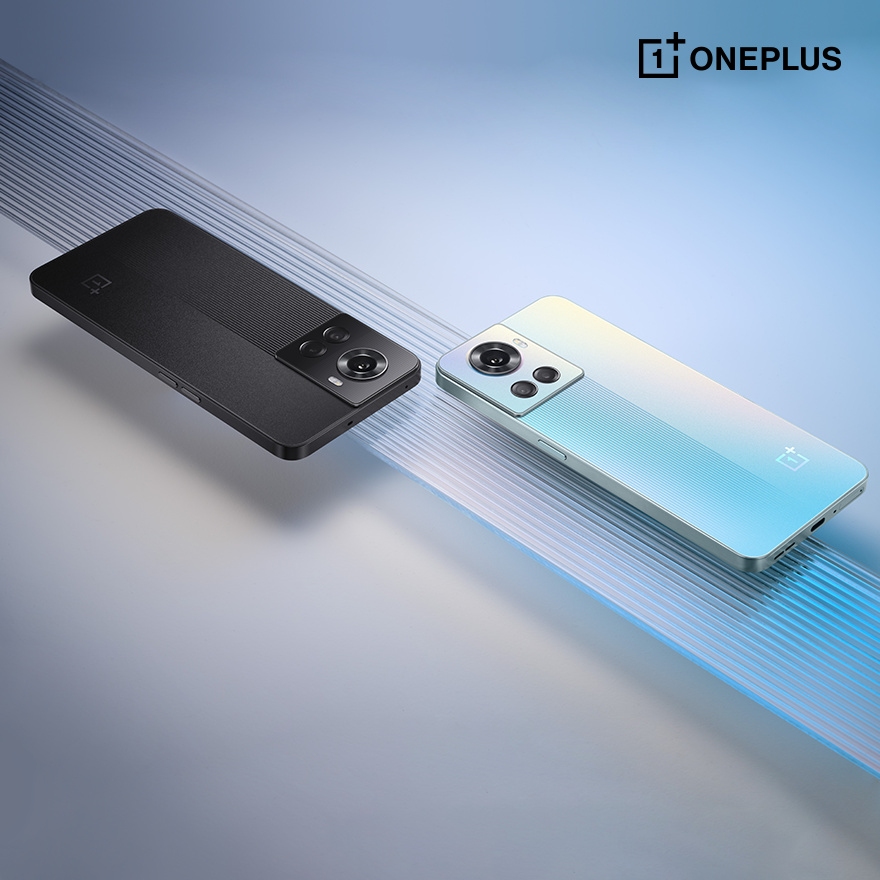 The Ace Pro Genshin Impact Limited Edition from OnePlus has been…

On August 27th, OnePlus will release their Nord wired earphones

It’s named Ace, and it’s a new phone from OnePlus that will be released in China. A teaser surfaced on the company’s Weibo page with three cameras on the back, flat sides, and no alert slider.

According to some sources, the new OnePlus Ace will be a rebranded Realme GT Neo3, however this is more likely to be the OnePlus 10R, which will go on sale in India on April 28.

However, the grooves that have been added to the back of the phone are a nice touch that adds to the overall appearance of the phone. An IR sensor is on top, and a USB-C port is on the bottom, but we don’t know if it’s waterdrop notch or punch hole, so we can’t tell from the photographs.

We expect OnePlus to reveal additional information about its upcoming Ace device in the coming days.

You may now have a WhatsApp conversation with yourself

The Realme 10 Pro+ is now available for purchase in India

Apple has released iOS 16.2 and iPadOS 16.2 which include Freeform and Apple Music…

The official IP rating for the Xiaomi 13 Pro has…