A year and a half ago, Corning introduced Gorilla Glass Victus, which has subsequently been utilized in many high-end smartphones, including the Samsung Galaxy Note20 Ultra. Samsung’s incoming flagships are said to have a successor to this toughened glass, which is expected to arrive in the near future.

According to Ice Universe, the “Gorilla Glass Victus+” will be used on the Galaxy S22, S22+, and S22 Ultra. Whether this applies to the front and back is unclear.

The Cat did mention about a month ago that the glass backs on all three S22 versions would be included. To be sure, it will be a significant improvement over Samsung’s S21 and S21+ phones’ plastic backs even if it is an older version of Gorilla Glass. Victus was on both sides of the S21 Ultra. 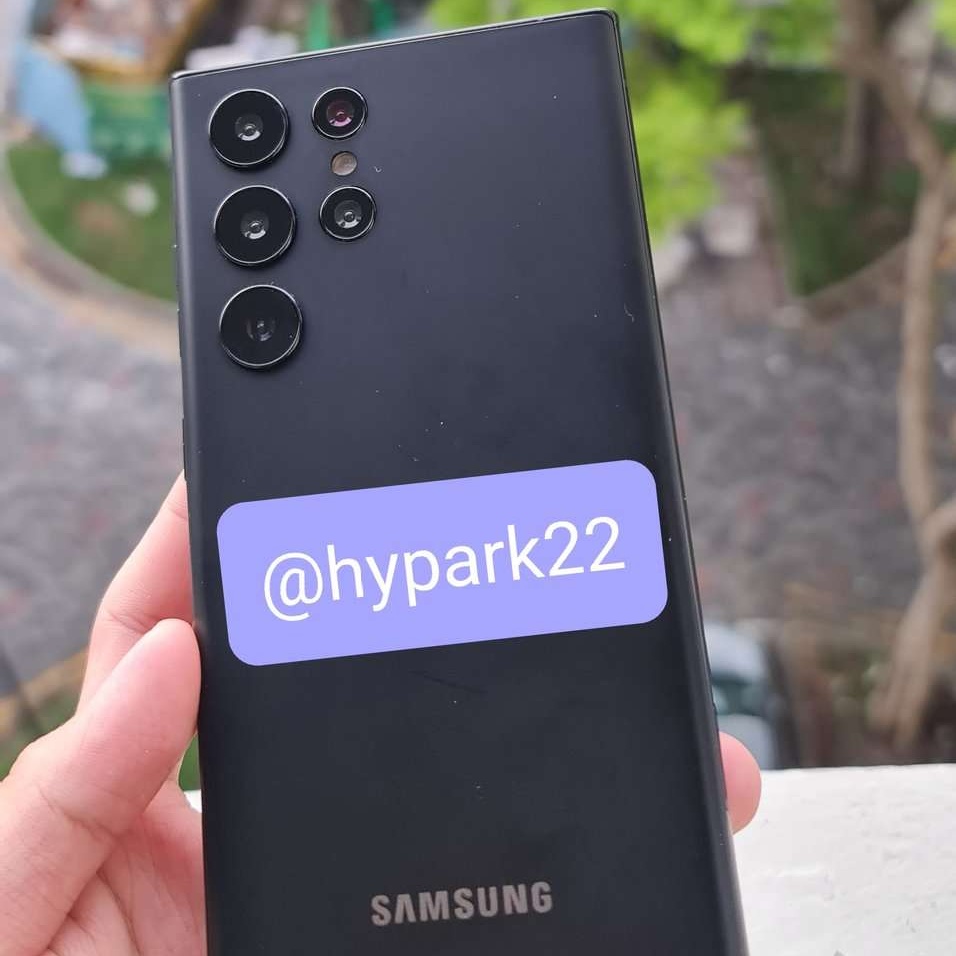 According to a leaked spec sheet, the Samsung Galaxy S22 Ultra would include a special type of glass on its back: Super Clear Glass made by Corning. Reflections and glare will be reduced thanks to this glass.

Dummy versions of each of the three S22 variants are on display. According to the images, the back glass does not appear to have a high gloss. In reality, there are several hues that appear to be matte. The Ultra should be available in Burgundy, Green, Black, and White, while the S22 and S22+ are expected to come in Pink Gold, Green, Black, and White. There will, of course, be a large range of first-party items.