The MediaTek Dimensity 9000 will be used by Realme as well, according to reports

In recent weeks, MediaTek has been touting its new Dimensity 9000 processor, comparing it to the Snapdragon 8 Gen 1 and claiming it to be the first-ever flagship chipset from the Taiwanese company.

A direct competitor to Qualcomm’s most recent and greatest, the Dimensity 9000 appears to have caught the attention of phone makers, who have all acknowledged they are working on devices that incorporate it. 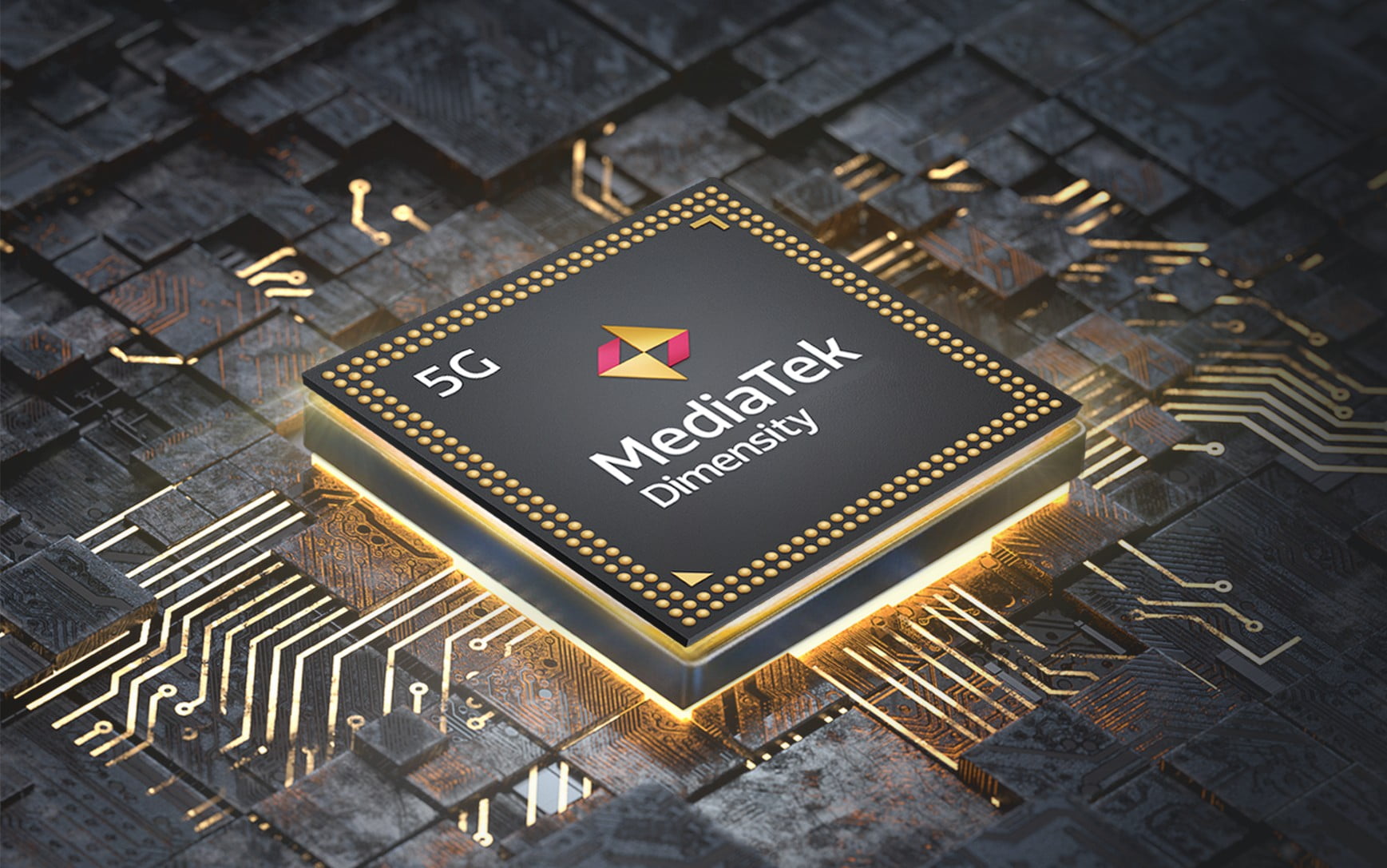 We can now add another name to the list, a very predictable one to be honest. Specifically, we’re referring about the Realme smartphone. MediaTek’s previous top-of-the-line product, the Dimensity 1200, was used by the brand, so it doesn’t surprise us that it wants a piece of the Dimensity 9000 action as well. On Weibo, Realme CMO Xu Qi Chase appears to have stated that the Dimensity 9000 will be used in a Realme product.

Because Realme’s GT 2 Pro is said to be powered by Qualcomm’s Snapdragon 8 Gen 1, do we think that the non-Pro GT 2 might be powered by MediaTek’s darling? To see what happens, we’ll see.

OxygenOS 12 for the OnePlus 9 and 9 Pro is being released again, and presumably fixes all of the problems that have been plaguing the devices