For the Chinese market, Oppo and Riot Games have collaborated on a limited edition Reno7 Pro League of Legends version. Compared to the ordinary model, the gadget has a matte paintjob with color-shifting rear accents around the frame and camera, as well as a slew of exclusive extras. 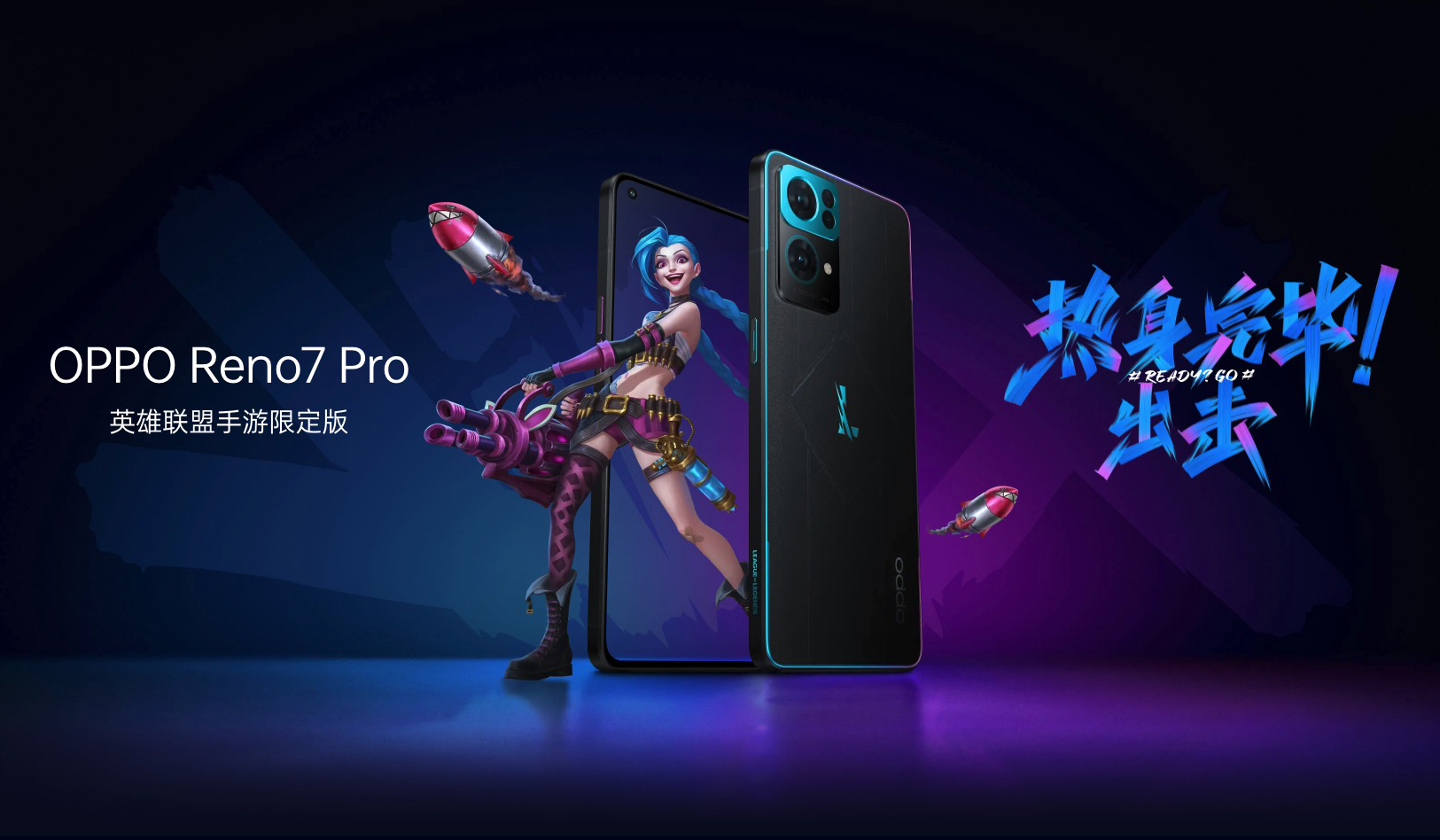 Public beta version of ColorOS 12 is now available for the…

The Find X5 Pro’s ceramic back has been explained by…

For the device, the box is Jinx’s characteristic rocket gun, and Jinx is the inspiration for the character. Jinx cases are available in limited quantities. A 65W charger is also included. In addition, a distinctive theme with unique icons and animations comes pre-installed on the phone.

In some cases, Windows 11 slows down NVMe SSDs

A 5,000 mAh battery and Snapdragon 680-powered Oppo A76 smartphone have been unveiled…