After OnePlus confirmed that it will not be releasing a T-named flagship, all eyes are now on the OnePlus 10 series. The OnePlus 10 family is expected to arrive in late January or early February of next year, according to industry sources.

The official debut of the OnePlus Ace will take place on…

This latest leak, on the other hand, provides us with a wealth of information about the OnePlus 10 Pro’s specifications and images. The source claims that the design has been finalized, and it appears to be consistent with previous images. A triple-camera arrangement on its back has been confirmed.

According to the same source, the Pro model’s 5,000 mAh battery can be recharged in just 20 minutes using a 125W charger. Black, white, and some variation of light blue are the three colors that OnePlus has decided to offer at launch. 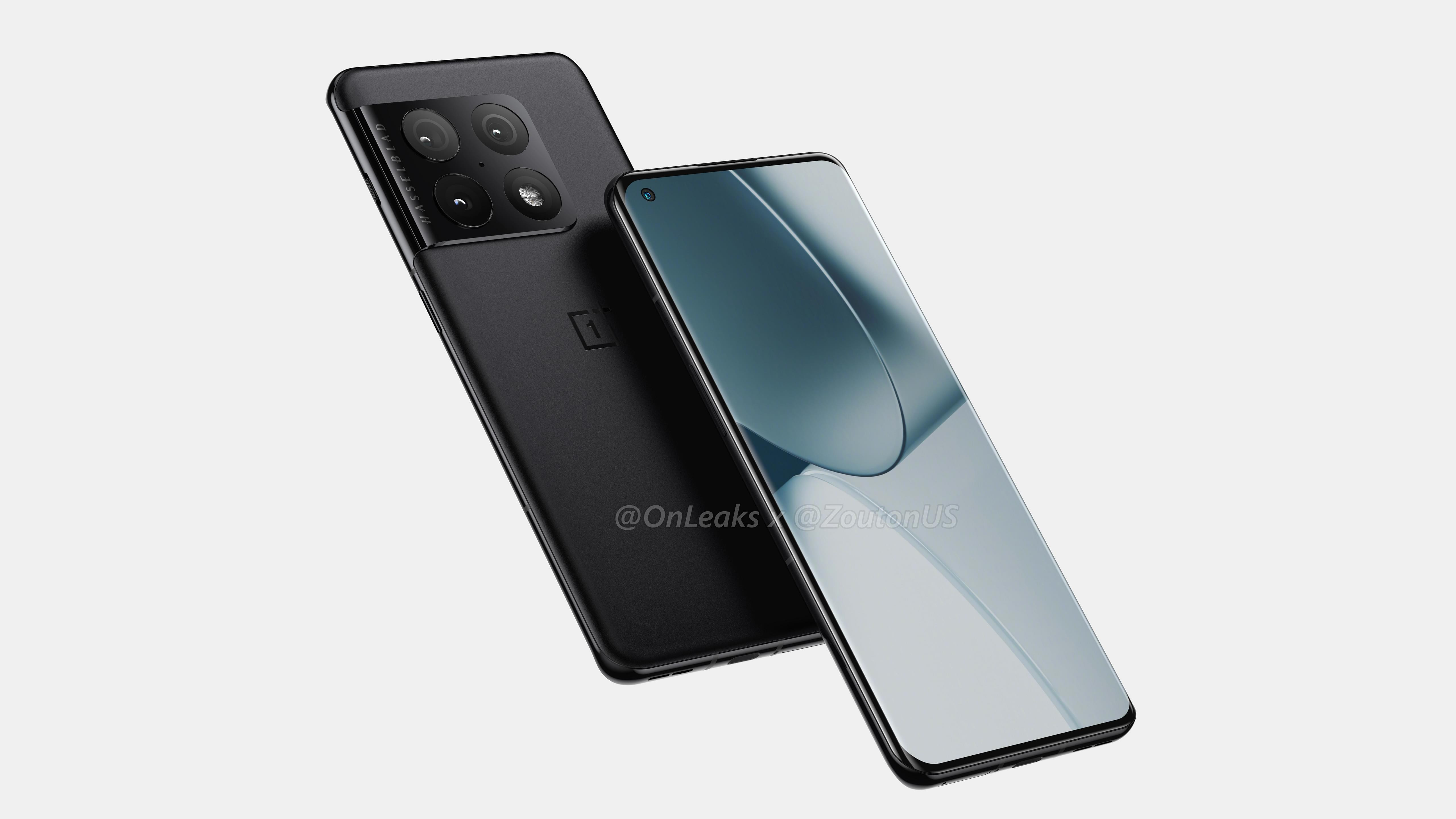 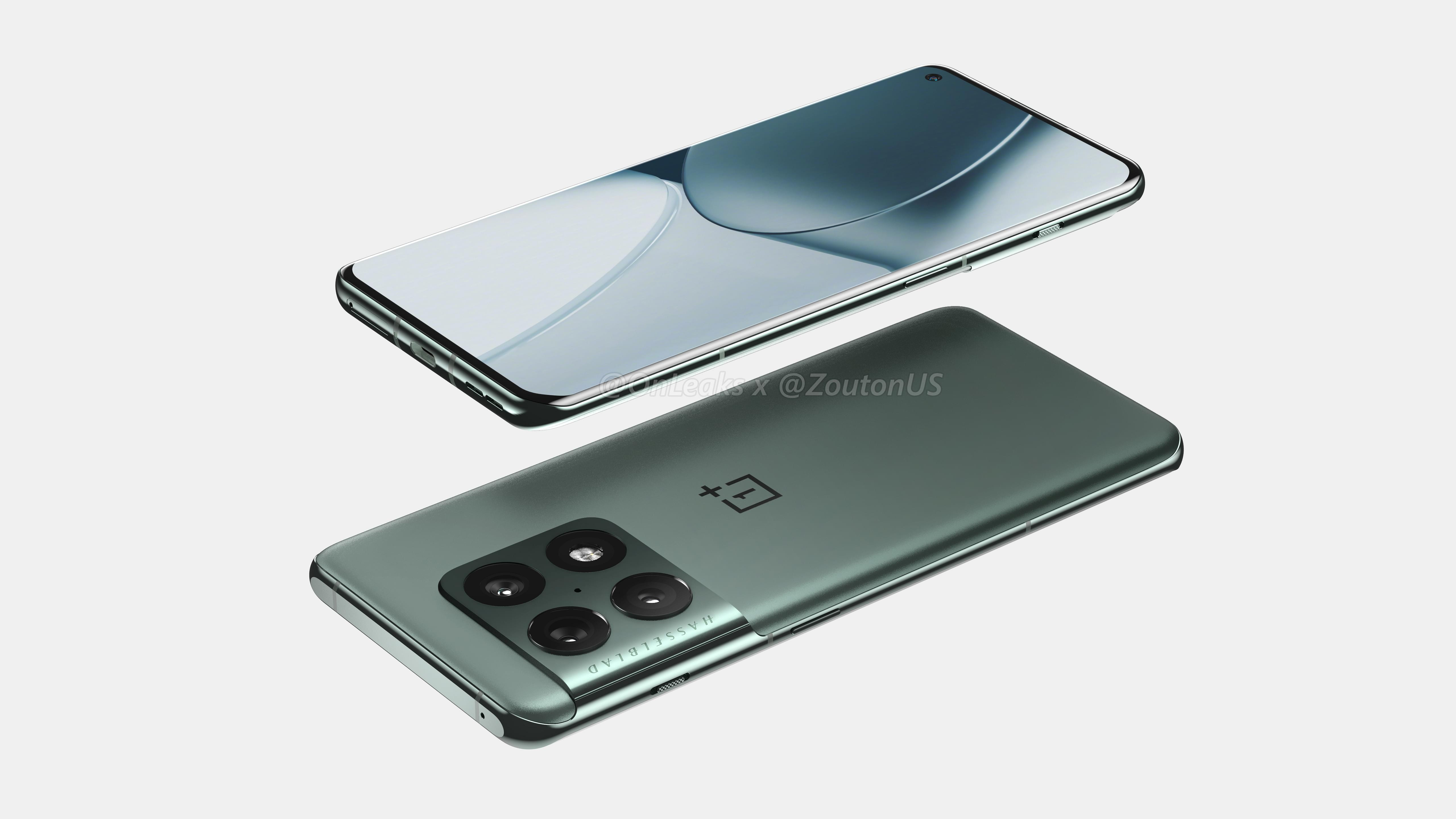 Nord 2T has a Dimensity 1300 and an 80 watt charger, OnePlus announced

The official debut of the OnePlus Ace will take place on April 21st, according to the…