At the LA Auto Show in 2021, the production version of the electric SUV will be unveiled.

It has been revealed that the production version of the Ocean SUV has been unveiled by EV startup Fisker Inc. at the Los Angeles Auto Show in 2021. A 17.1-inch touchscreen that rotates from portrait to landscape orientation is one of several new standout features. The device is largely similar to the first prototype, which was unveiled at the 2020 Consumer Electronics Show.

“When you use your phone and type on it, you hold it like this, and when you take a picture or if you want to watch a movie, you turn the phone around,” Fisker Inc. founder and CEO Henrik Fisker said while miming a phone during a livestream of Wednesday’s event. “In our vehicle we have a screen, on a push of a button, it changes from portrait mode to landscape mode. It just rotates. That is a really cool feature.”

A rotating touchscreen the size of a small television was not explained further by Fisker. If you want it, you’ll have to fork over $68,999 for the top-of-the-line Fisker Ocean Extreme or the limited-edition launch edition of the SUV (which is more or less the same as the top trim). The 17.1-inch screen on the entry-level trims is fixed in portrait orientation. 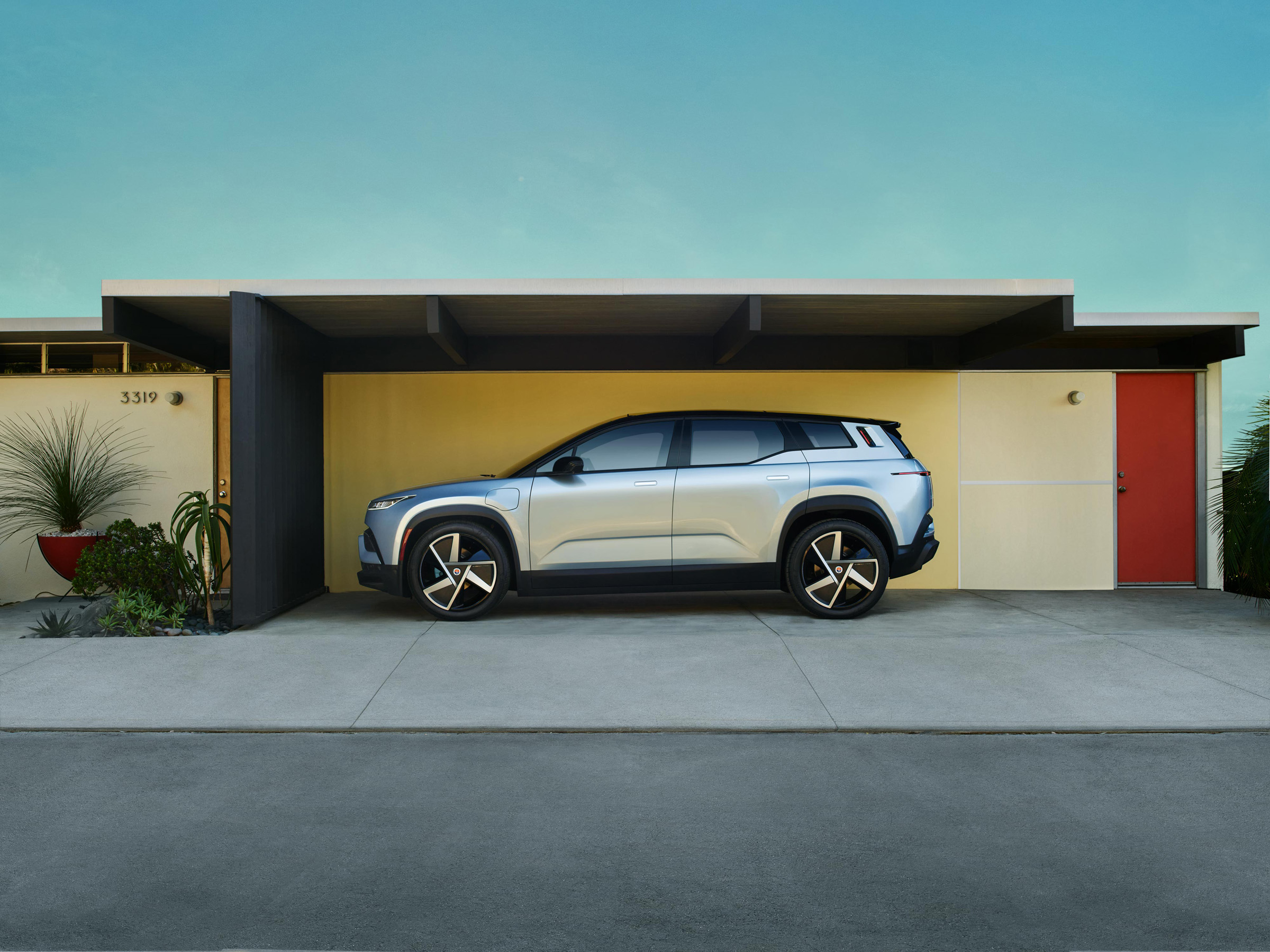 In Order to Fix Your iPhone at Home, Apple is Willing to Sell You the Parts You Need