Several Realme smartphones, including the GT 2 Pro and the 9i, are planned to be released in the near future. New Realme smartphones carrying model designation RMX3310 have been certified by TENAA, disclosing their design and specifications in the process.

According to the Realme RMX3310’s specifications, the phone is powered by an 8-core Qualcomm Snapdragon CPU that clocks in at 2.84GHz. Android is the operating system of the phone, which includes 8/12GB of RAM and 128/256GB of storage. Android 12 and Realme UI 3.0 are our best guesses, but the certifying body hasn’t stated which version of Android it’s running. 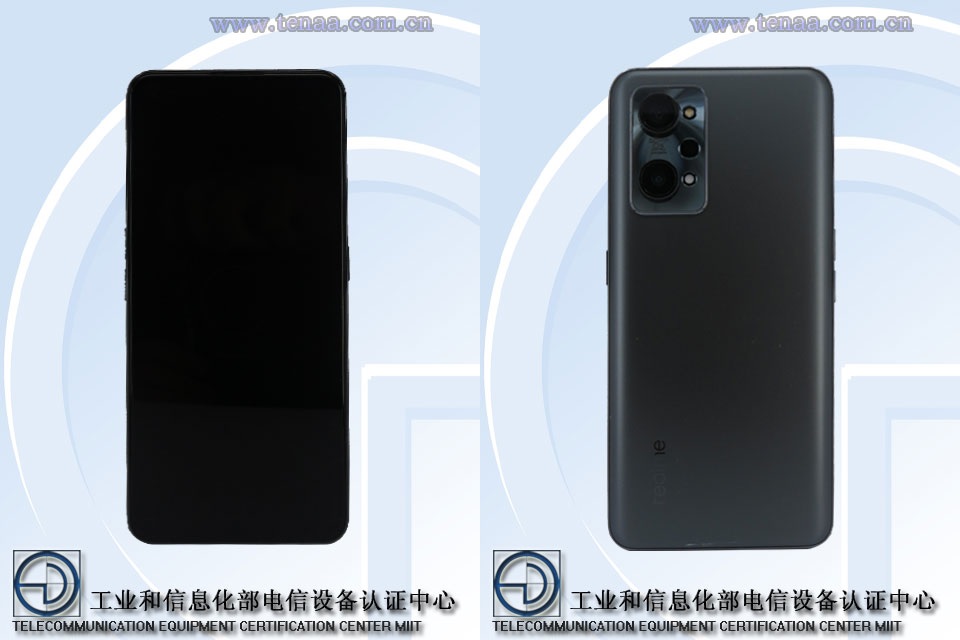 In addition to a 6.62″ Full HD+ AMOLED screen, the phone has a fingerprint reader on the back panel, and a triple camera system on the back, similar to the GT Neo2’s. A 16MP camera is provided for selfies and video calls.

There is 199.8 grams of weight and 8.6mm of thickness in the Realme RXM3310. It will be available in black, white, blue, and green colors, but we don’t know what its marketing name is or when it will be released.

Doogee has Unveiled its First Smartwatch Specifically Designed for Ladies