TENAA has already published the specifications of the next gaming flagship nubia Red Magic 7, and the listing has now been updated with photos of the device. We get to see the design improvements that Nubia is making.

Despite the vertical camera design, shoulder sensor triggers, and aggressive gaming appearances, the air intake vent has been shifted to the back panel by ZTE subsidiary. 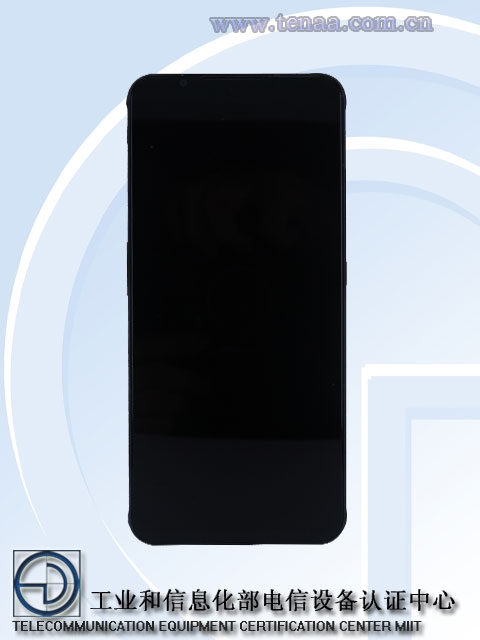 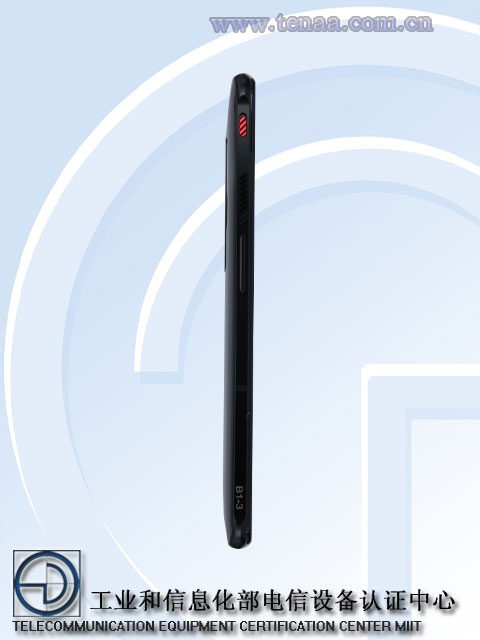 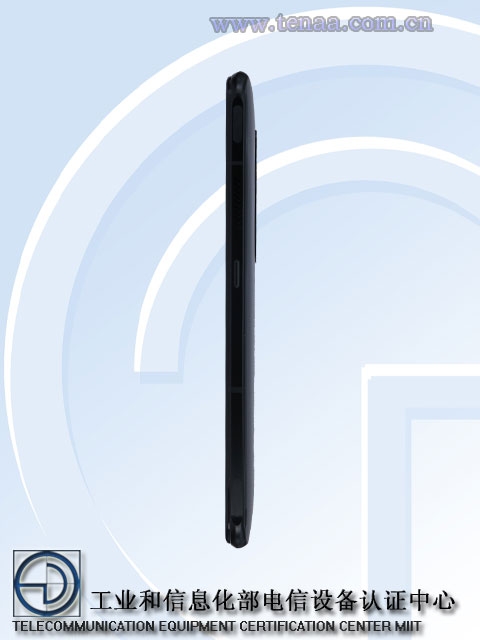 A whole bezel surrounds the front-facing camera, with no notch or punch hole, making it appear as if it’s similar to its predecessor. As with previous Red Magic games, the game mode slider is found on the left side, above the volume rocker, with the power key being located on the right side of the keyboard.

There has been a major shift in the cooling system. Big changes under the hood are suggested by the repositioned air vent, and we are hopeful that the end result will be even better sustained performance.

Because of its Snapdragon 8 Gen 1 chipset, the ZTE nubia Red Magic 7 is expected to be even faster than its predecessor, which has topped benchmark charts since its launch.