Today, Tecno announced the Camon 18 Premiere, a high-end smartphone with a premium design, as well as the Camon 18 and Camon 18P, which are mid-range smartphones with more cheap technology.

Electronic image stabilisation (EIS) is built into the primary camera’s 48MP sensor (compared to 64MP on the Premiere). It’s odd that there’s no gimbal module or ultra wide camera on this thing. The 13MP portrait camera on the P model has a 50mm lens and a 2MP depth sensor.

The Helio G96 chipset found in the Premiere is also found in the Camon 18P. As far as components go, it boasts a 12nm process and two Cortex-A76 CPU cores and Mali-G76 MC4 graphics. Additionally, the G95 does not support 1080p monitors running at 120Hz. HiOS 8 is installed on this phone, which has 8GB of RAM and 128GB of internal storage (based on Android 11).

In terms of battery life, the Premiere really beats out the P model. While the battery capacity is up somewhat (from 4,750 mAh to 5,000 mAh), the fast charging speed remains the same at 33W. The retail packaging includes an adapter and cable for charging the phone. 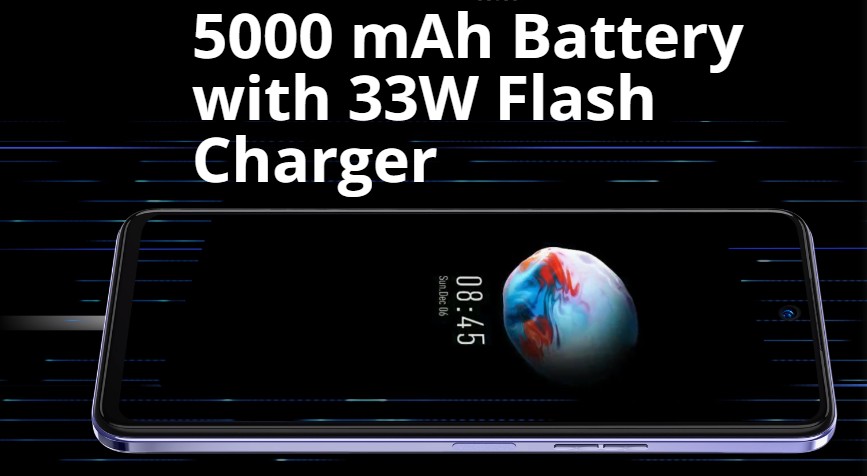 In addition to 4G, the 18P includes NFC and an FM radio receiver built in. Iris Purple, Dusk Gray, and Ceramic White are the possible colour options for the phone.

There are two older Cortex-A75 CPU cores in the phone, as well as a midrange Mali-G52 MC2 GPU, which are both powered by the Helio G88 chipset. The storage is the same at 128GB, but the RAM is limited to a paltry 4GB. There is no change in battery capacity and charging slows to 18W. (the charger is in the box). 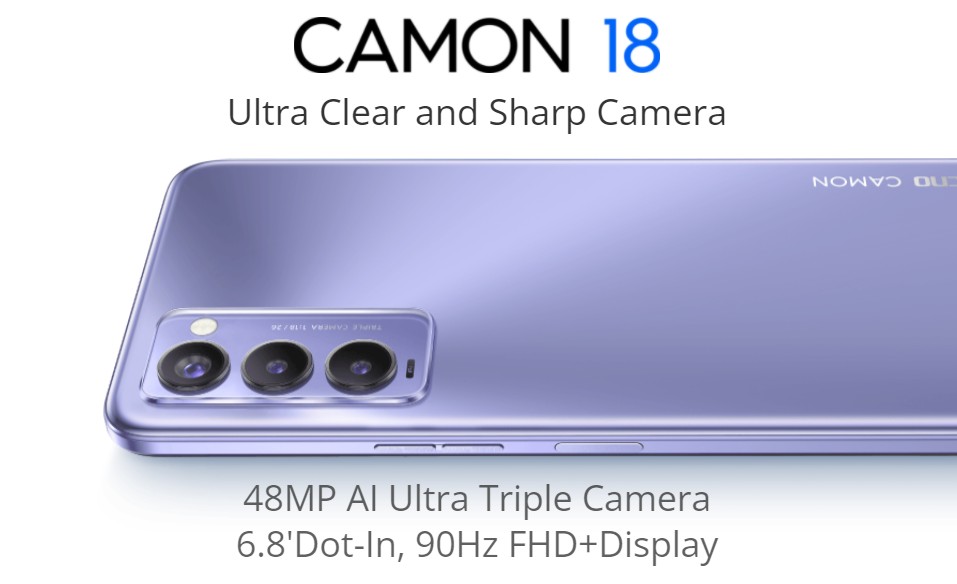 Like its twin, the Camon 18 has a 48MP primary camera. A 2MP macro camera and a 2MP depth sensor are, however, joining the party. There will be no tele or ultrawide lenses. A 16MP front-facing camera with an LED flash is included. The fingerprint reader, like the ones on the other devices, is attached to the side.

Iris Purple, Dusk Gray, and Ceramic White will be the colour options for the Tecno Camon 18. Again, no specifics about the launch, such as pricing, have been provided.