Slideable and Rollable Displays are on the Way, According to Samsung Display

It has been a long time coming, but Samsung Display has just released an interactive microsite that provides us a glimpse into the future of technology. In the new center, Samsung will be able to show off all of its upcoming foldable OLED screens and make announcements about them.

Samsung trademarked the name “Z Rollable” back in May, further indicating that the company plans to release such a device in the near future. For more information, see the following citation. 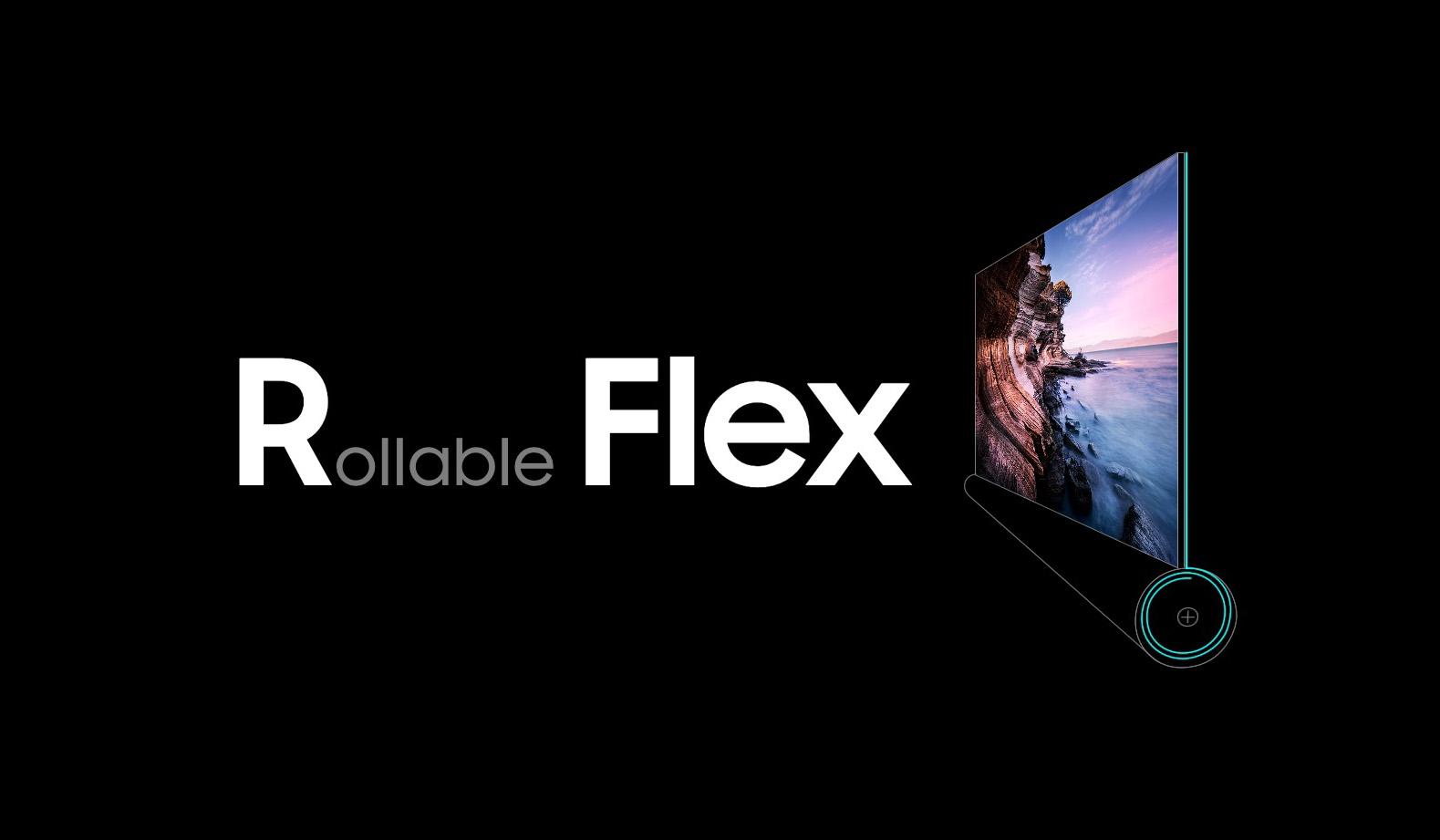 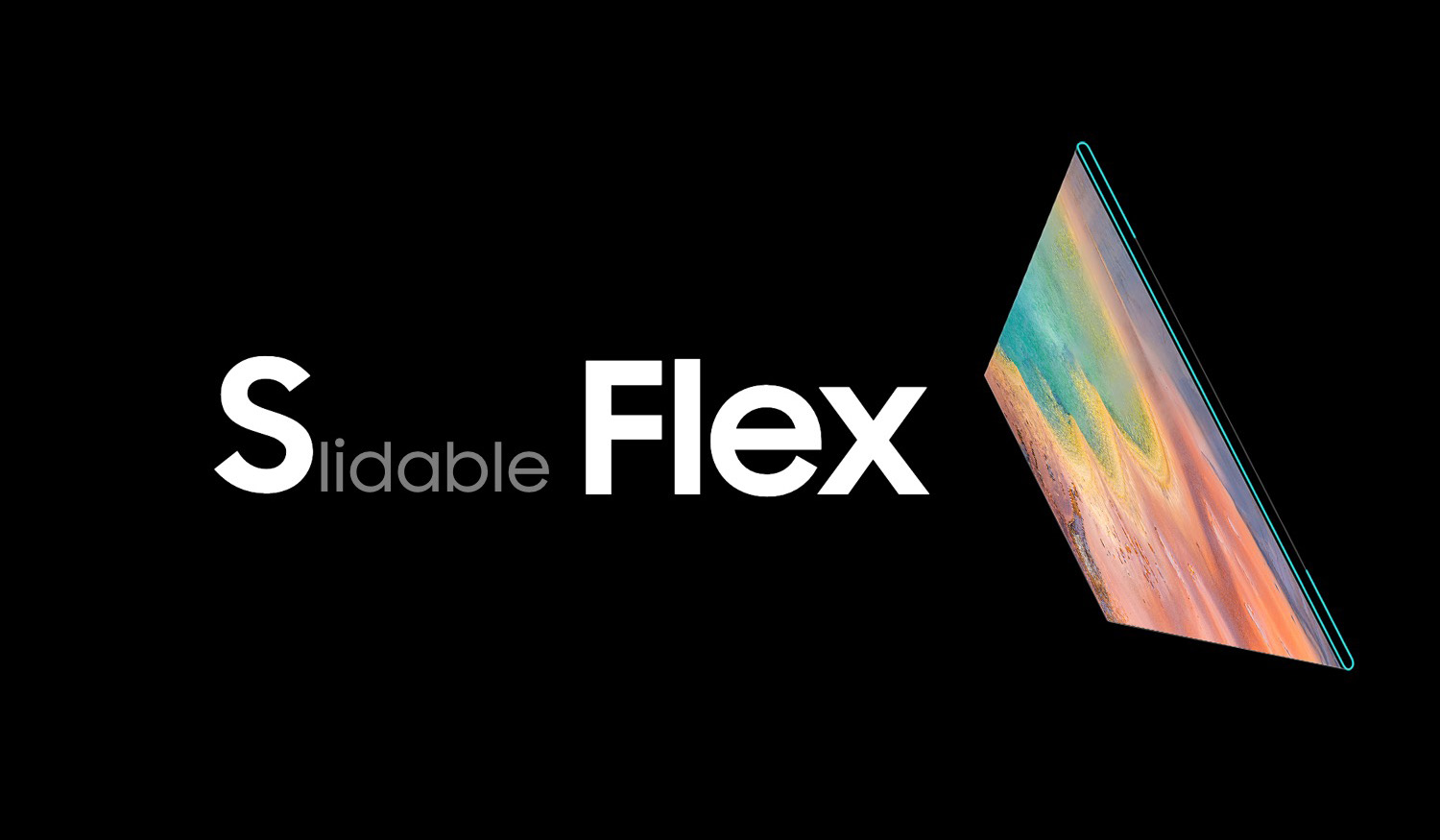 Soon, Oppo will Reveal a Smart TV for Indians