Samsung introduced the Galaxy Z Fold2 as the W21 in China last year, with slightly different colours than the global version, and we’ve already heard that the company was intending to do the same thing this year.

Indeed, ladies and gentlemen! Here is the upcoming Samsung W22 5G, also known as the Galaxy Z Fold3 outside of China. As with the W21, the W22 is available in a China-exclusive colour scheme, albeit the gaudy gold trim has been reduced to the hinge area and a logo on the back this year. 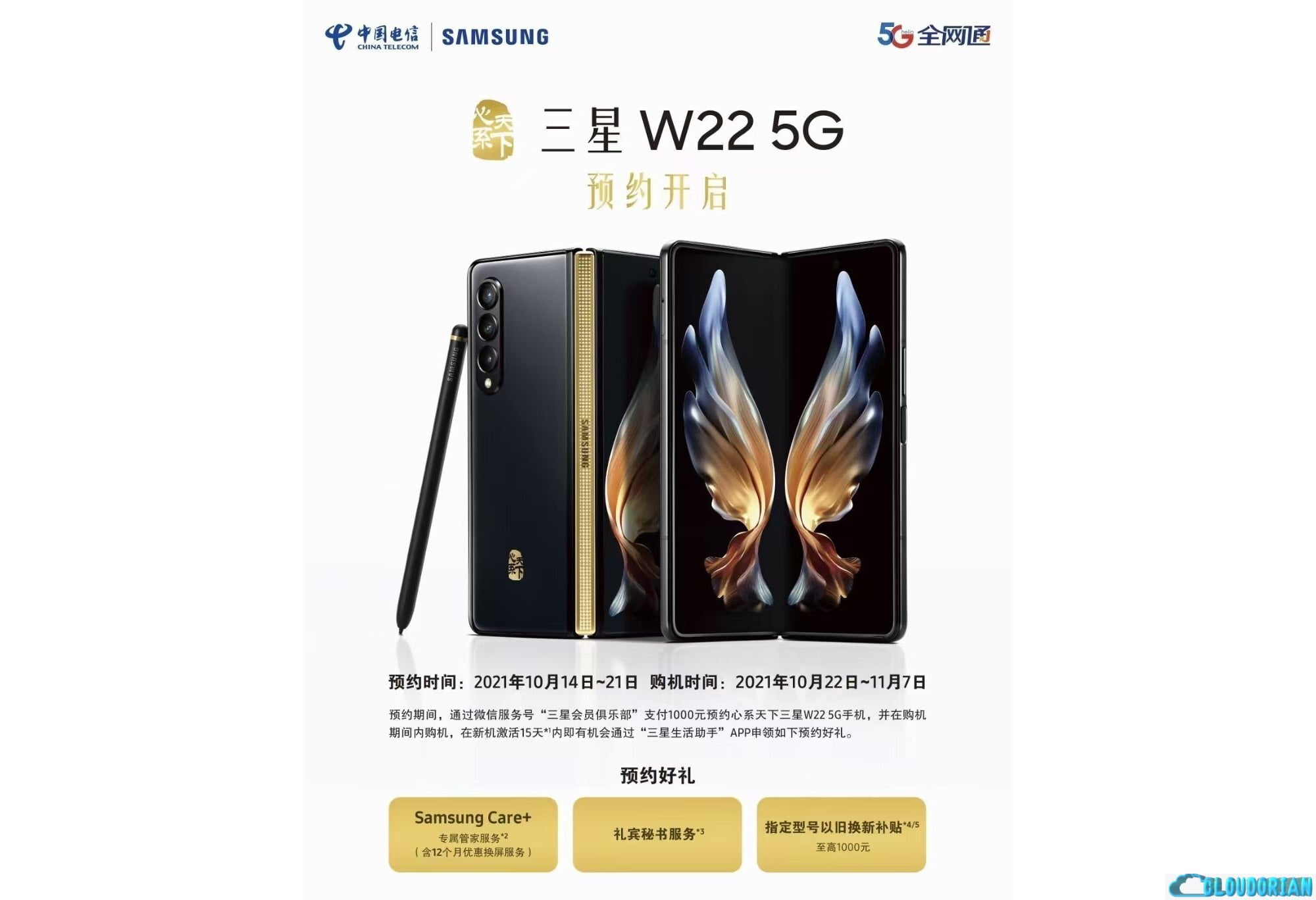 As you can see, the remainder of the phone, including the majority of the stylus, is black (although there is a gold band on the S Pen to match the gold hinge). The W22 will undoubtedly be offered by China Telecom, as evidenced by the promo ad seen above, but this is not to indicate that China Mobile and China Unicom will not also sell the device.

Our Chinese is rusty, but from what we can tell, the Samsung W22 will become official in China either this month or early November, along with Samsung Care+ service. Internally, it’s unclear that the W22 will differ significantly from the Galaxy Z Fold3, however it may include greater internal storage and even dual SIM slots.

Moto G51 5G is Leaked via Geekbench, and it Switches to Qualcomm