Despite the worldwide component shortage, Samsung intends to maintain its competitiveness. As Si-young has repeatedly stated, Samsung would “lead the most cutting-edge technologies while pushing the limits of silicon scale. It expects “few companies to be equipped to compete in this new frontier for process scaling, despite the deficit.”

The 2nm technique will be used by Samsung to begin mass production of semiconductors in 2025. A 5nm-based SoC powers today’s smartphones from Samsung and Apple (manufactured by these companies as well as by TSMC and Qualcomm).

In the first half of 2022, the chipmaker intends to begin manufacturing customers’ first 3nm-based semiconductors. Due to the 3nm gate-all-around (GAA) node, these new devices should improve performance by 30% while using half the power. It’s estimated that the chip will require up to 35% less space than its 5nm cousin. 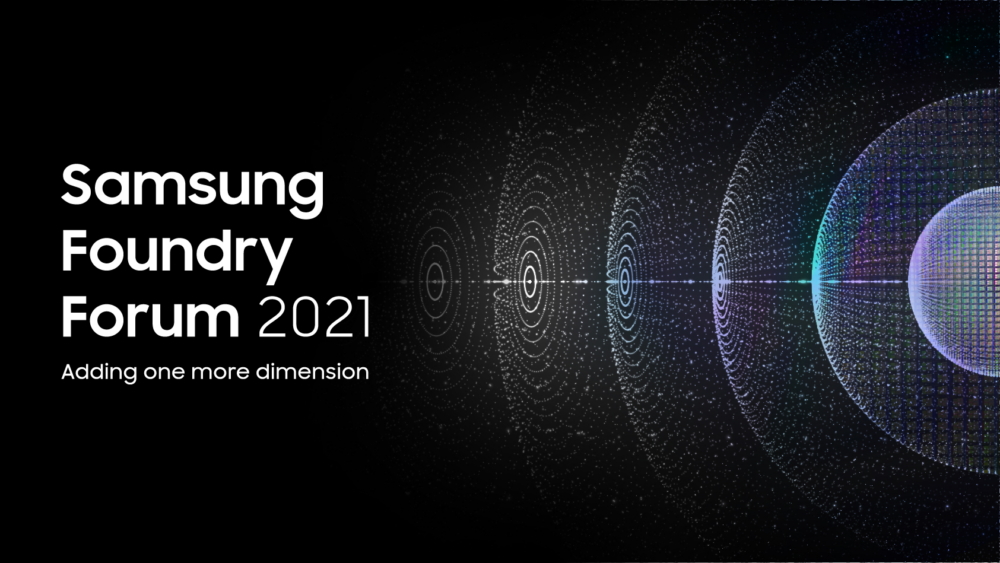 Samsung’s Pyeongtaek, Korea, factory, which is now being enlarged to enable greater capacity, will create 3nm chips. There are also plans for a foundry in the United States, albeit there are little specifics at this time. In the meantime, manufacture of the next generation of 3nm devices is scheduled to commence in 2023.

The company has even acknowledged that it is still in the early stages of developing semiconductors with a 2nm process. GAA and multi-bridge-channel FET technologies, both currently in development, will be used in these devices.

Poco M4 Pro 5G will be Unveiled in the First Half of November, According to the Company