OnePlus stated last week that the Buds Z2 TWS headphones, which will be available on October 13, will include active noise cancellation technology that will reduce noise by up to 40dB. OnePlus has now revealed further features of the Buds Z2, describing the improvements over the first-gen Buds Z.

The Buds Z2 will feature an audio delay of 94 milliseconds, an improvement above the Buds Z’s 103 milliseconds. They’ll connect through Bluetooth 5.2 and feature three microphones on each bud for noise cancellation.

Unlike the original Buds Z, which featured 10mm drivers, the Z2 will feature 11mm drivers and an extended battery life of up to 38 hours. Additionally, the Buds Z2 will include a transparency mode that was not available with the Buds Z. 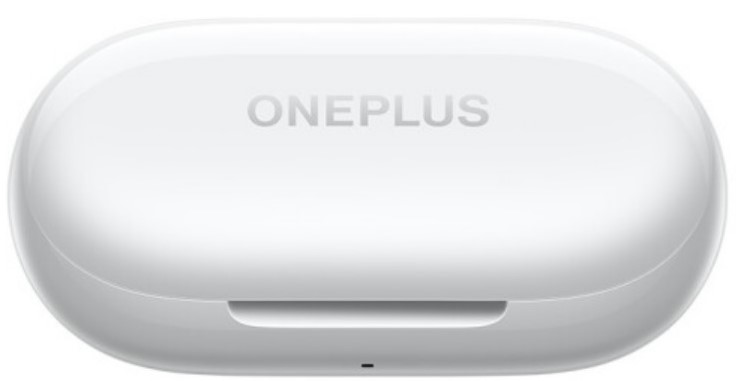 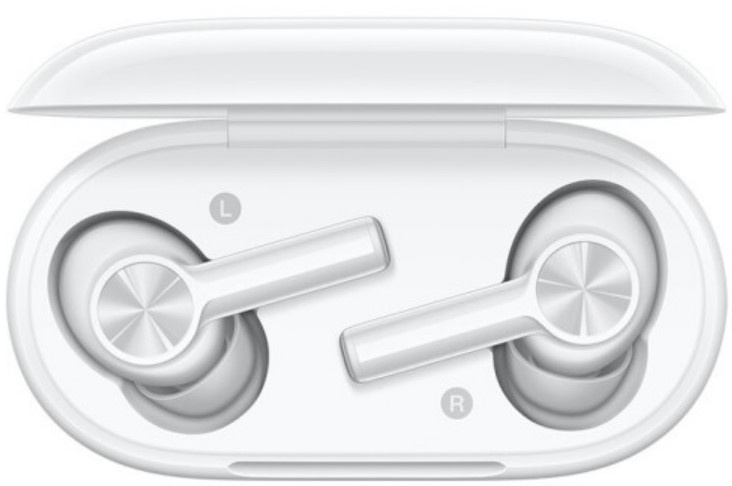 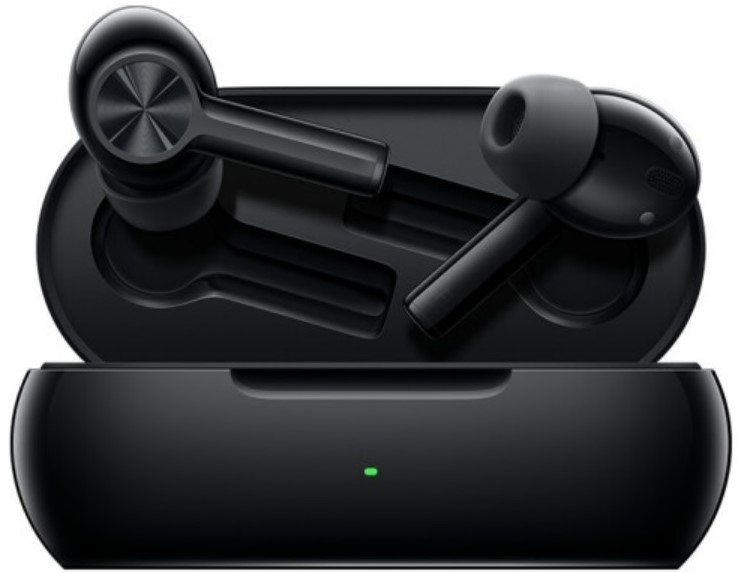 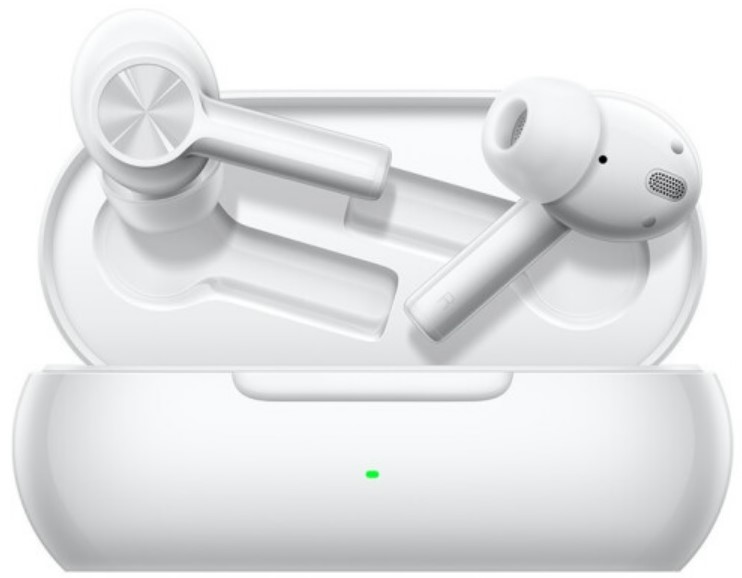 The OnePlus Buds Z2 will be available in black and white. The business has not yet released the Z2’s price, but has stated that pre-orders will begin on October 13 via JD.com and Suning.com, with sales beginning on October 19.