Officially, the Honor Pad X8 has been released with an unreleased chipset and an outdated version of Android

In addition to the X40, Honor also unveiled several other new smartphones for the Chinese market this week. There is now an inexpensive tablet to go along with the cheap phone. Do not confuse the Honor Pad X8 with the Honor Pad 8, which was released in July, or the Honor Pad X8 Lite, which was discovered on the company’s website just a few days ago. 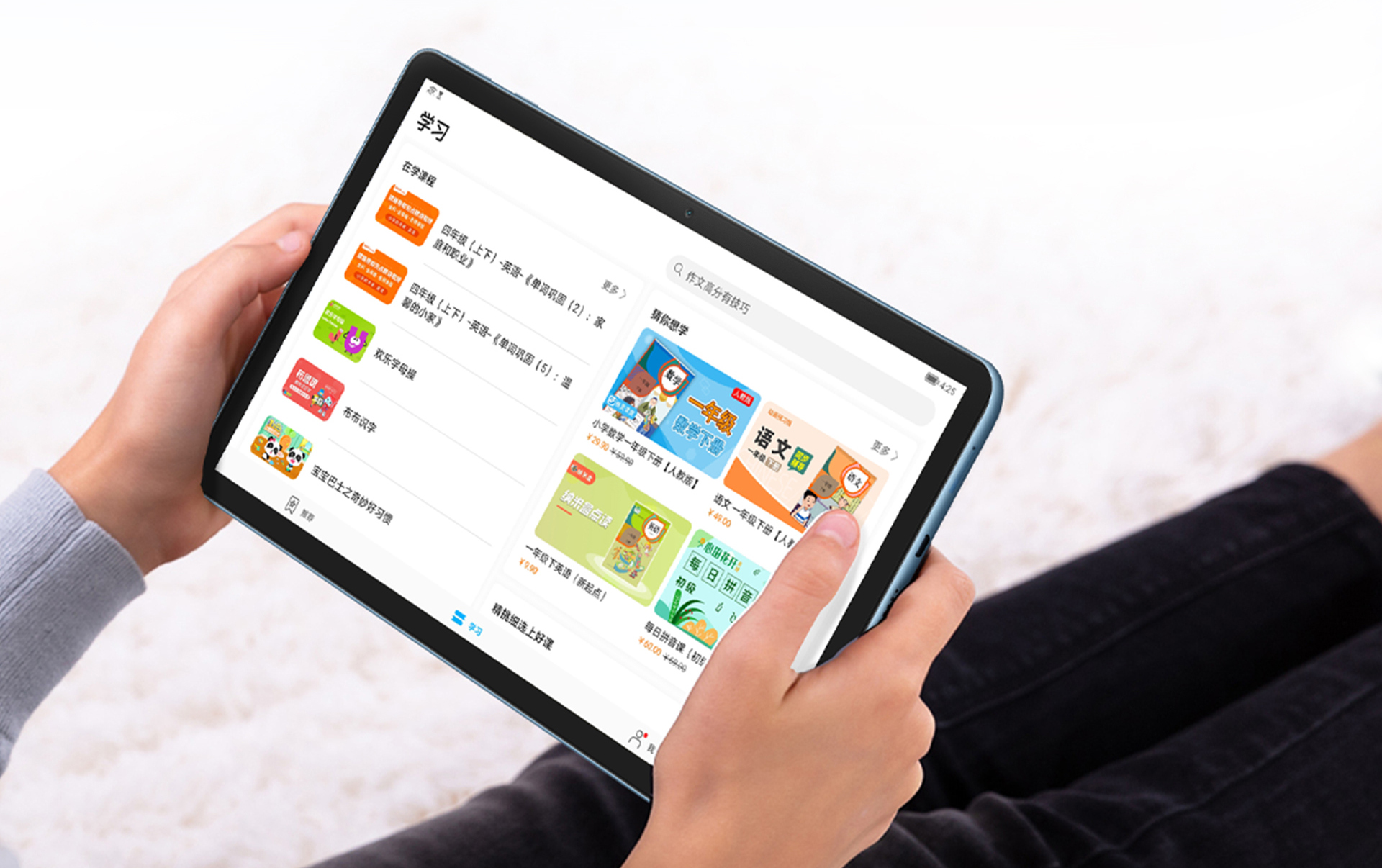 The Moto G72 from Motorola is coming out on… 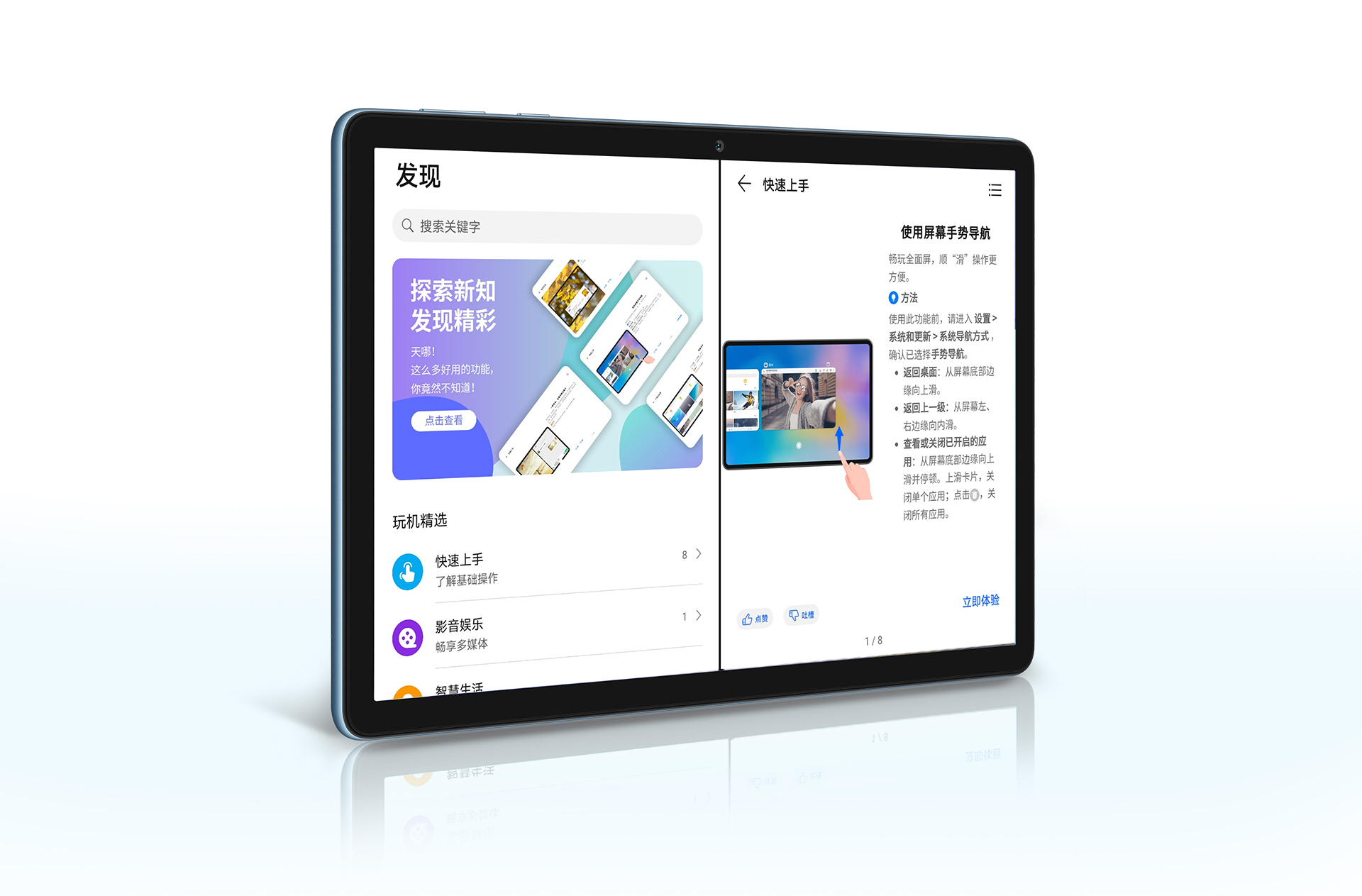 We will let you know as soon as we find out if and when the Honor Pad X8 will be released in markets outside of China.

The Moto G72 from Motorola is coming out on October 3

With the latest software update for the Samsung Galaxy Watch3, users can enjoy…