There are six new AMD Zen 3 and Zen 2 CPUs for the DIY market that were unveiled today. In addition, the previously announced Ryzen 7 5800X3D model was priced and made available, and support for the 300-series chipset was extended.

The Ryzen 5 4600G, the series’ flagship model, has six cores and twelve threads running at 4.2/3.7GHz. According to its name, which has a G in it, the CPU includes graphics capabilities. The Wraith Stealth cooler and 11MB of cache are included in the $154 price.

Starting Monday, April 4, all of these parts will be available. 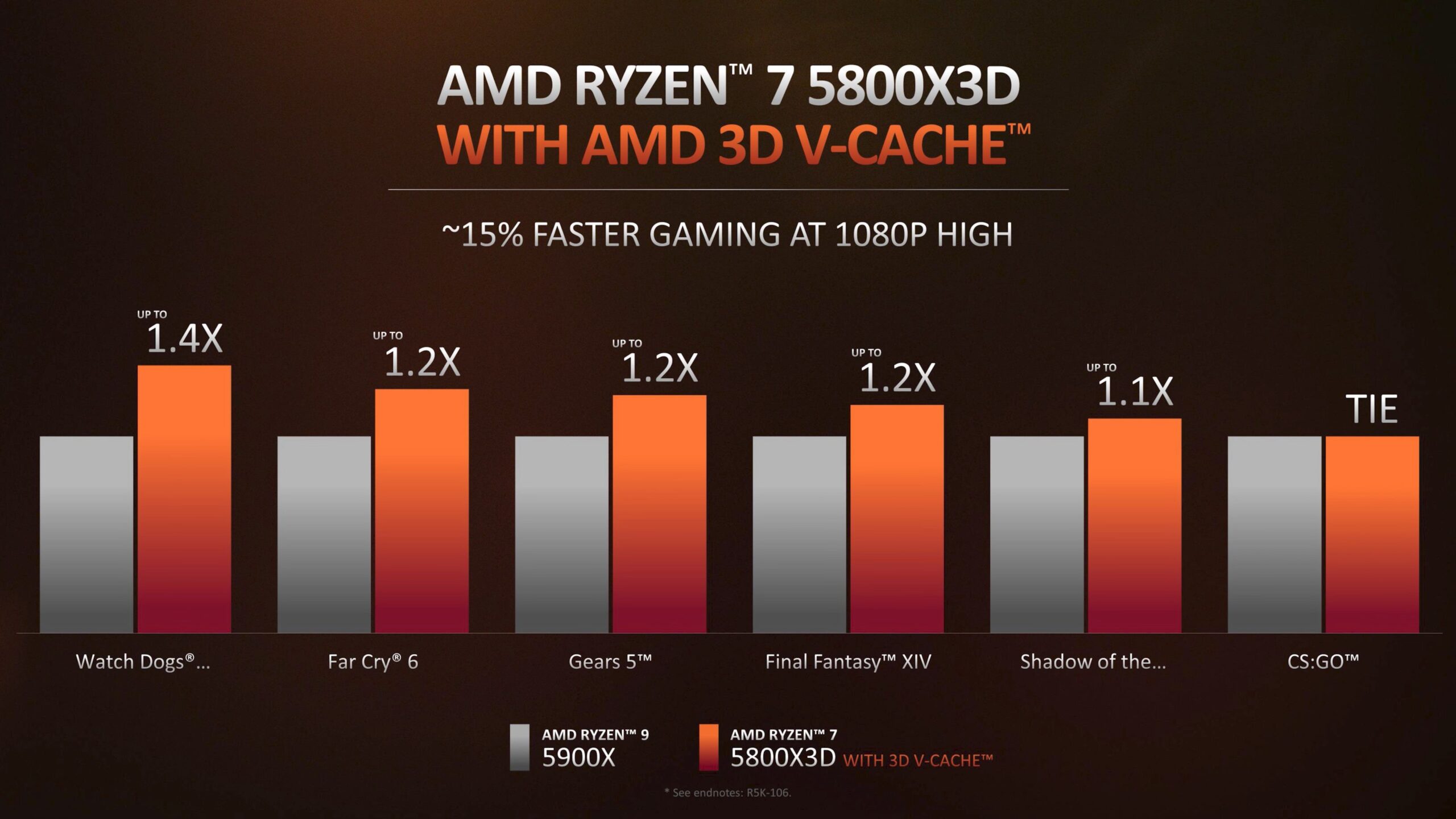 AMD has also announced support for the 300 series chipset motherboards for Ryzen 4000 and 5000 series CPUs. Even the A320 chipset models are included in this list. It is expected that the beta BIOS upgrades enabling support will be released in April through the relevant motherboard manufacturer’s website.

Following the failure of its acquisition of Nvidia, Arm is expected to lay off 15% of its workforce