Memory and storage capacities of the Google Pixel Watch were leaked

The Pixel Watch, as you may have heard, is on its way. Even though the launch is scheduled for “this fall,” which most likely means October, it’s no longer just a fantasy for tech enthusiasts. Google confirmed that Google Glass is real this year.

After a few months of leaked information, the latest one from about a week ago stated that the Pixel Watch would be powered by Samsung’s Exynos 9110 processor. A little worrisome since that processor was released in 2018 and was built on a 10nm process.

Apparently, the Exynos 9110 processor will be used in the Pixel Watch, but it will also have a co-processor on board. This new information seems to confirm the previous intel. It evokes memories of Qualcomm’s Snapdragon Wear 4100+ SoC, which has a primary CPU and a secondary ultra low power co-processor that powers the always-on display and some sensors.

Because the main CPU is only used when you’re actively engaged with your device, you’ll get longer battery life and a slightly better performance from the CPU when you need it the most. Will the Pixel Watch be affected in the same way? The mere mention of a co-processor doesn’t tell us anything; we’d need more information, which we’ll get in the coming weeks and months, so don’t worry.

It’s also claimed that the Pixel Watch will “slightly surpass” Samsung’s 1.5GB of RAM on the Galaxy Watch4, if that’s what that means. 1.55GB? 2GB? Whether or not you believe it, the Pixel Watch will have plenty of storage space. In addition, it will have twice as much storage as any other Wear OS device currently on the market. 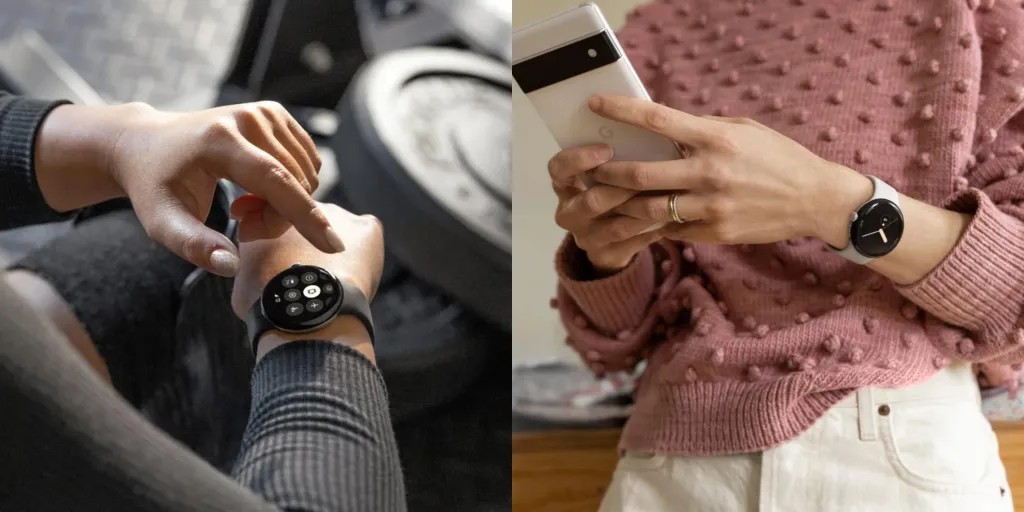 This wearable has a similar sensor array to the Fitbit Luxe and Fitbit Charge 5, which is a good sign. As Fitbit is owned by Google, it makes sense to reuse sensors like those for heart rate, SpO2, and an electrocardiogram (ECG).

According to reports, Google I/O will see the unveiling of the Pixel 6a, Pixel 7, and…

After a screen repair, some Pixel 6 customers report that they are unable to use the…

Google is experimenting with smart downloads in the YouTube app for Android.

Specifications for the Samsung Galaxy M13 5G have been made…

MediaTek has introduced the new and improved Dimensity…