A new Mavic 3 drone from DJI is on the way, and WinFuture has an early look at the specs and images. The DJI Action 2 camera will have a modular design as well. The company had three events scheduled: the Ronin 4D was unveiled on October 20, and there will be another one later today and on November 5. Finally, that’s when the unmanned aerial vehicles will be revealed.

Here’s a first look at the DJI Mavic 3 in both standard and cinematic configurations. Both cameras have a wide-angle and a telephoto lens, and that’s about where the similarities end. The primary camera has a 4/3″ sensor with a resolution of 20 MP, an aperture of f/2.8, and an angle of view of 84°. The DJI Mavic 2 Pro had a 1″ sensor, so this is an upgrade. 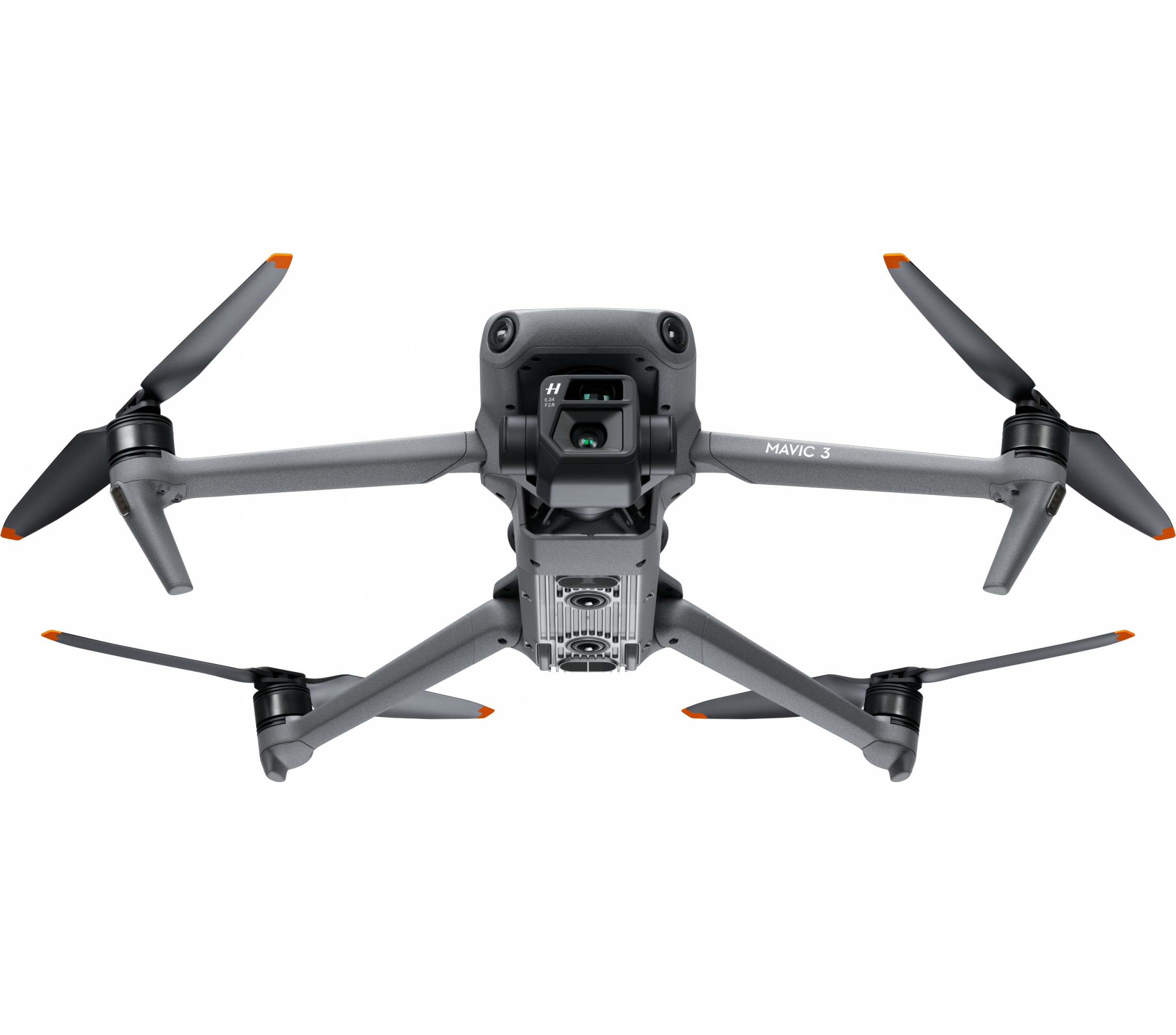 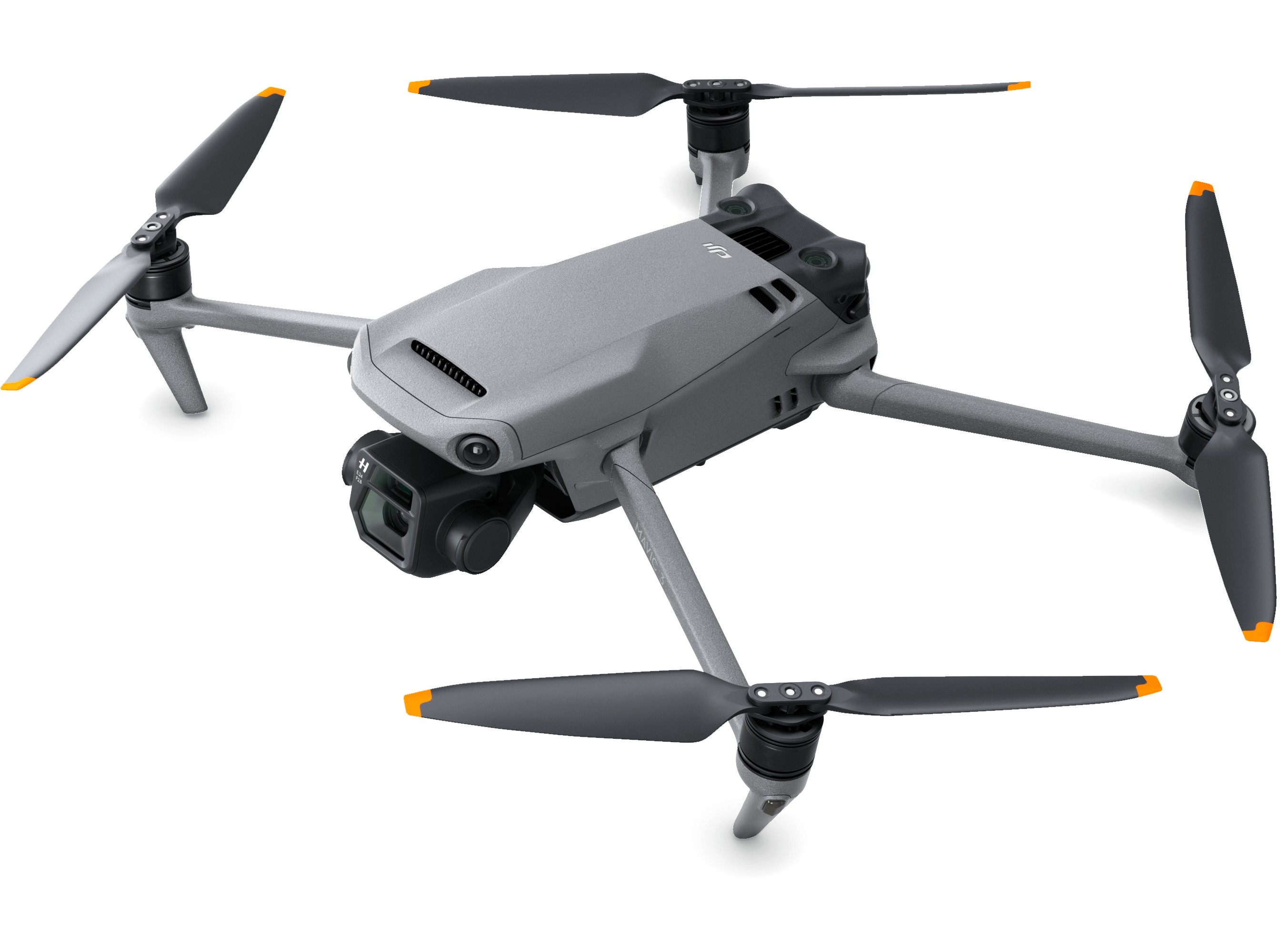 The Mavic 2 Zoom and 2 Pro were both unveiled in 2018 along with the 2 Pro. This year’s Mavic 3 does not include a Pro model or a zoom lens, instead sporting a 12 MP telephoto camera with an f/4.4 aperture and a 15-degree field of view (FoV) as the only camera option.

The Cine, on the other hand, has an internal storage capacity of 1 terabyte. Terabyte-class memory cards are faster than microSD-class cards, if rumors are to be believed. As a result, if you plan on using the Mavic 3 as is, you’ll likely need to add a microSD card to the mix. Both drones have an expansion slot that can accommodate up to 2 TB of additional storage (not that such cards exist yet). 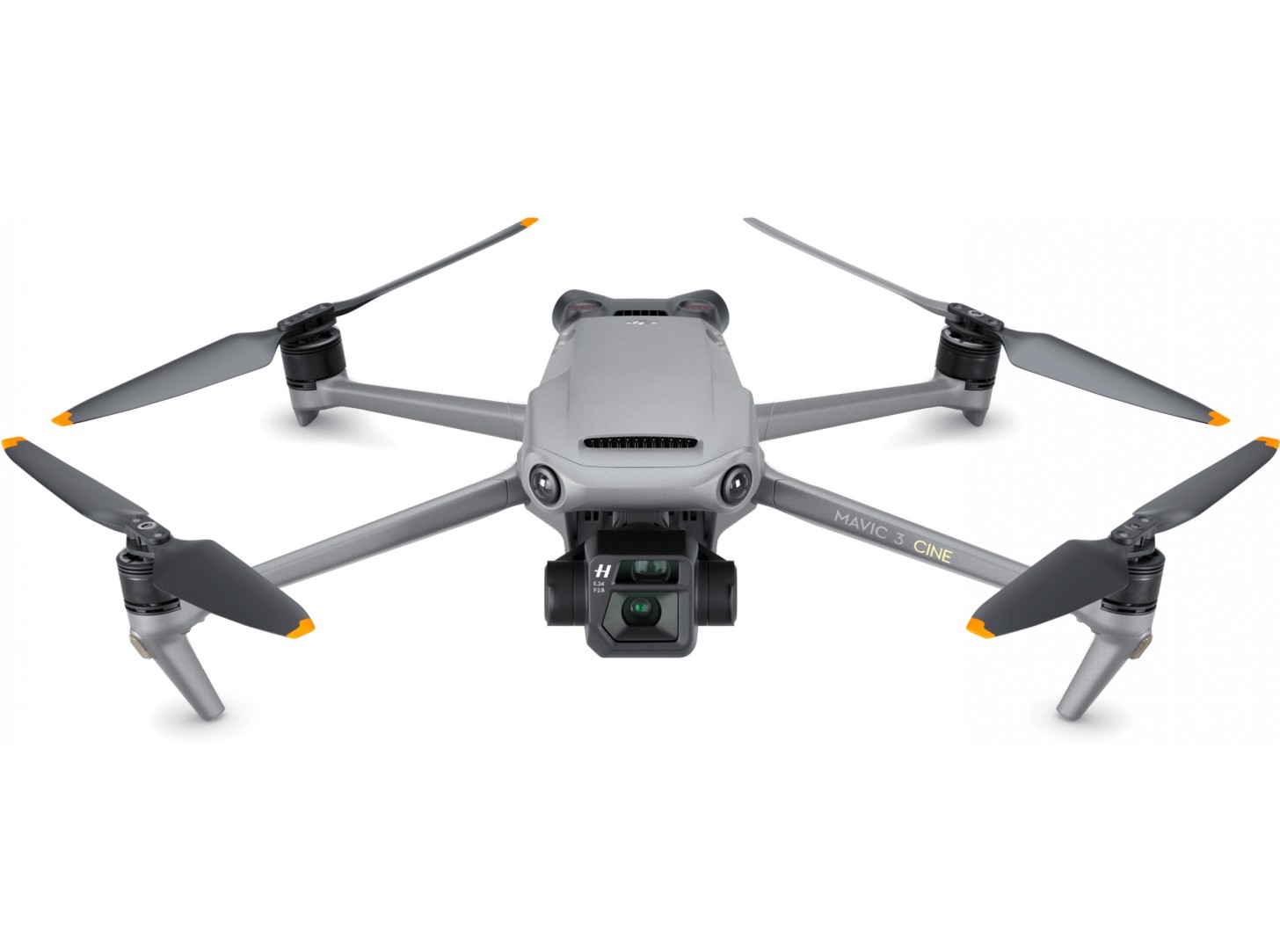 Fly More Combo and Cine Premium Bundle are rumored to be available from DJI in addition to the standard Mavic 3 bundle. There’s no word yet on how much those will cost. 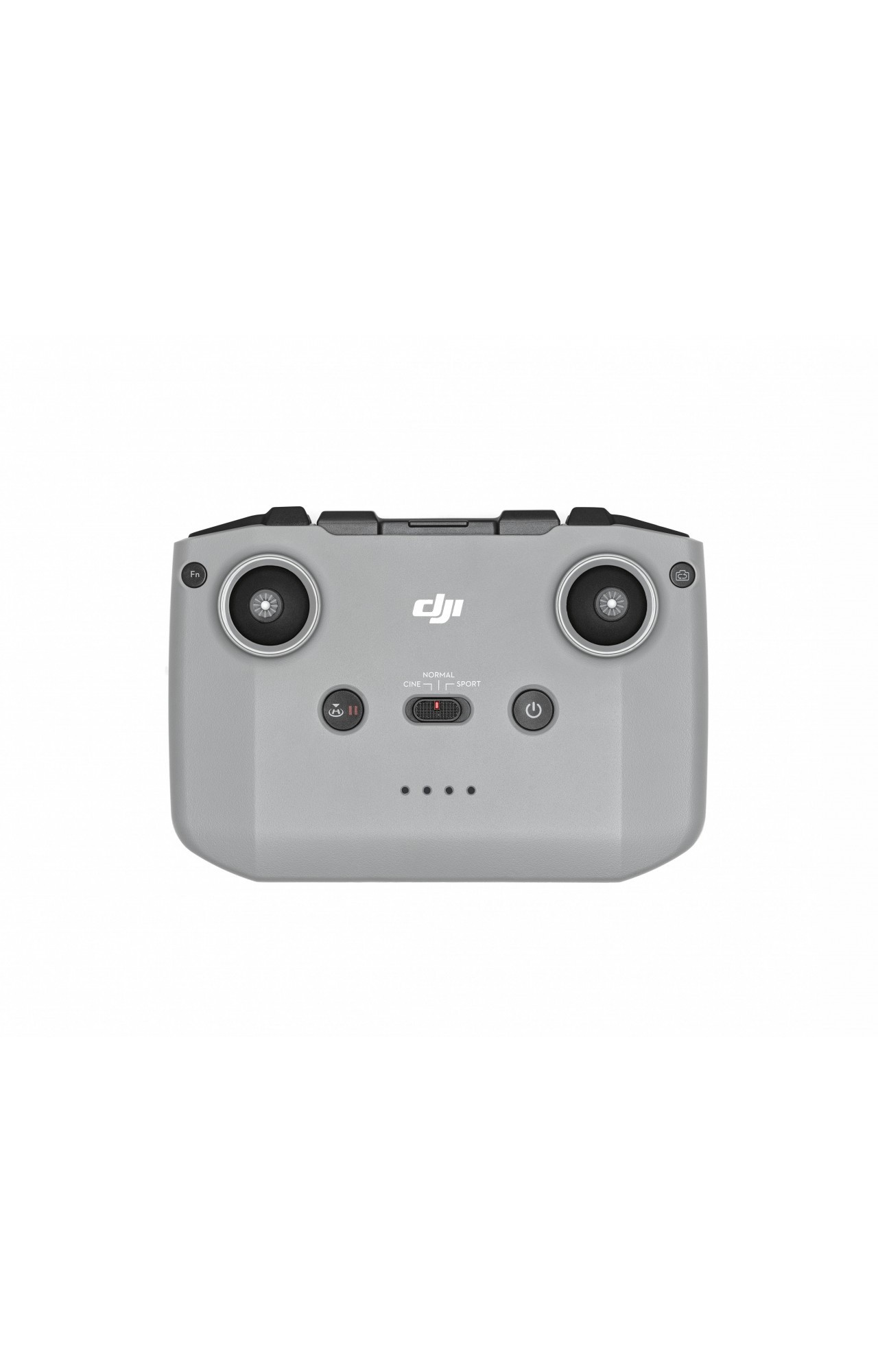 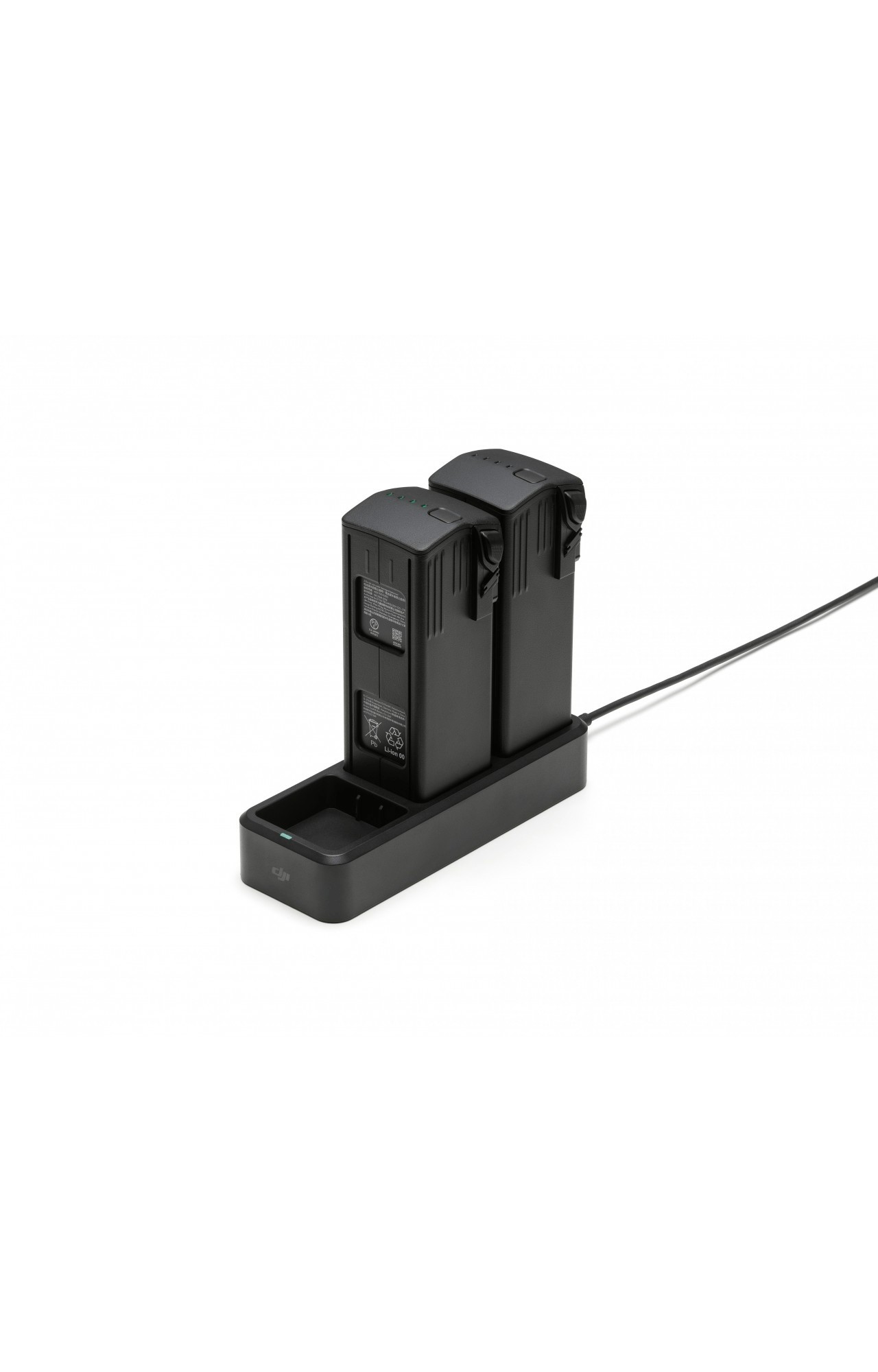