A few leaked renders purporting to show the design of OnePlus’ next flagship smartphone have given us our first look at the device. On the other hand, there’s a rather unusual camera hump atop the back.

Though Samsung’s Galaxy S21 family of devices has done something similar this year, this is the first time we’ve seen anything like it. Keep in mind that these renderings are based on real images of an early prototype, so the design may still be subject to change.

Three rear-facing cameras will be included in the phone, but none of them are periscope zooms. If it follows the same pattern as last year’s OnePlus 10 Pro, it is expected to go on sale during the first half of 2022. 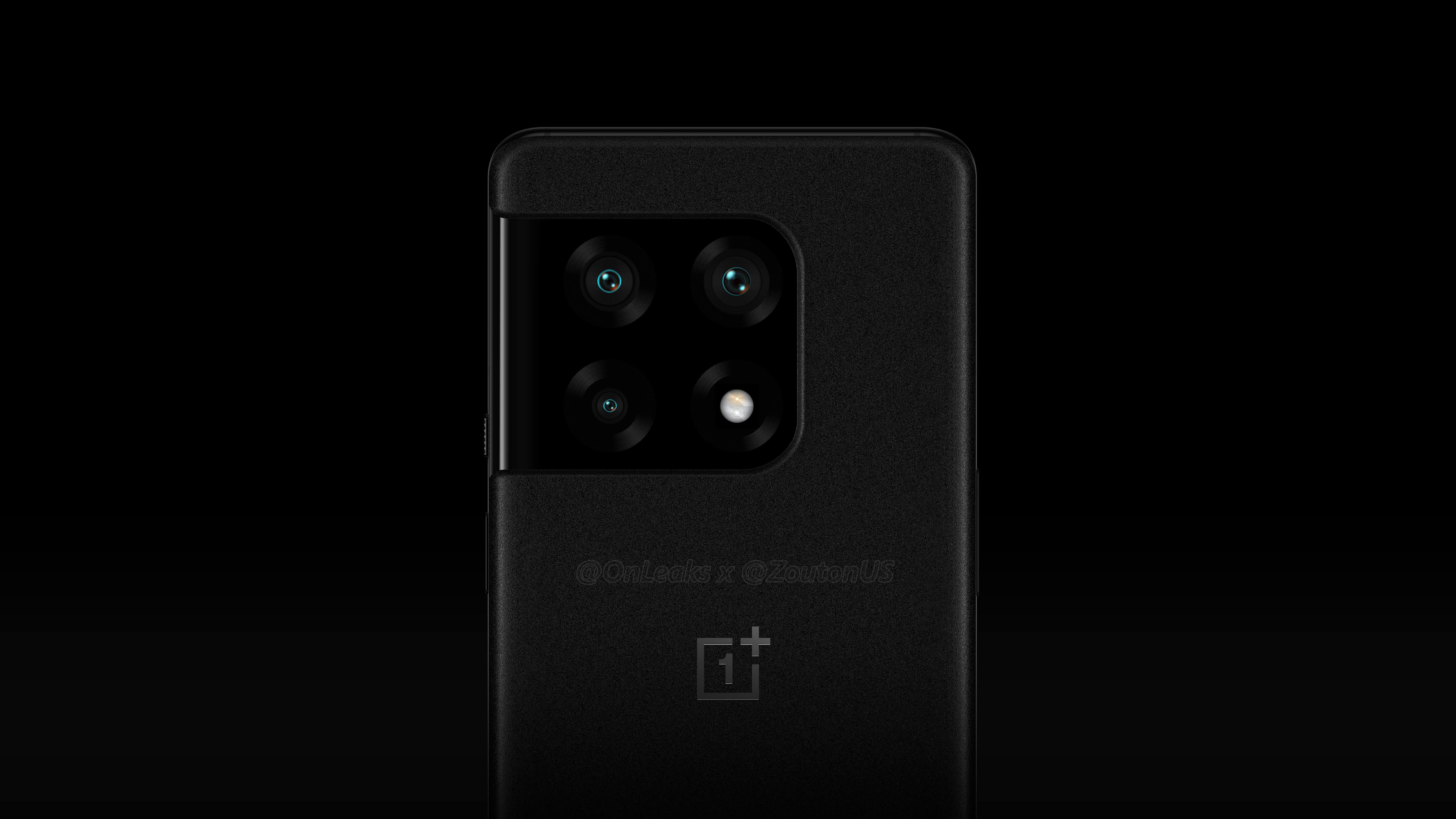 8GB and 128GB of storage will be included in the base model while the top-spec version will have 12GB and 256GB.” No surprises here if we do say so ourselves. The OnePlus 10 Pro has yet to be revealed, but we’ll keep you updated as soon as we learn more about the device.