This month saw the official release of the nubia Red Magic 7S and 7S Pro, although, as is so frequently the case, they were only available in China at first.

Nubia is releasing the Red Magic 7S Pro in markets around the world today.

There will have two storage options for the nubia Red Magic 7S Pro: 12GB/256GB and 18GB/512GB. Naturally, it has a Snapdragon 8+ Gen 1 chipset, and a 10-layer cooling mechanism keeps things under control.

High-conducting gel, a copper coil, a heat dissipation plate, a cooling air duct, and a protective case are all part of the cooling system, along with a graphene heat storage plate and a Vapor Chamber. 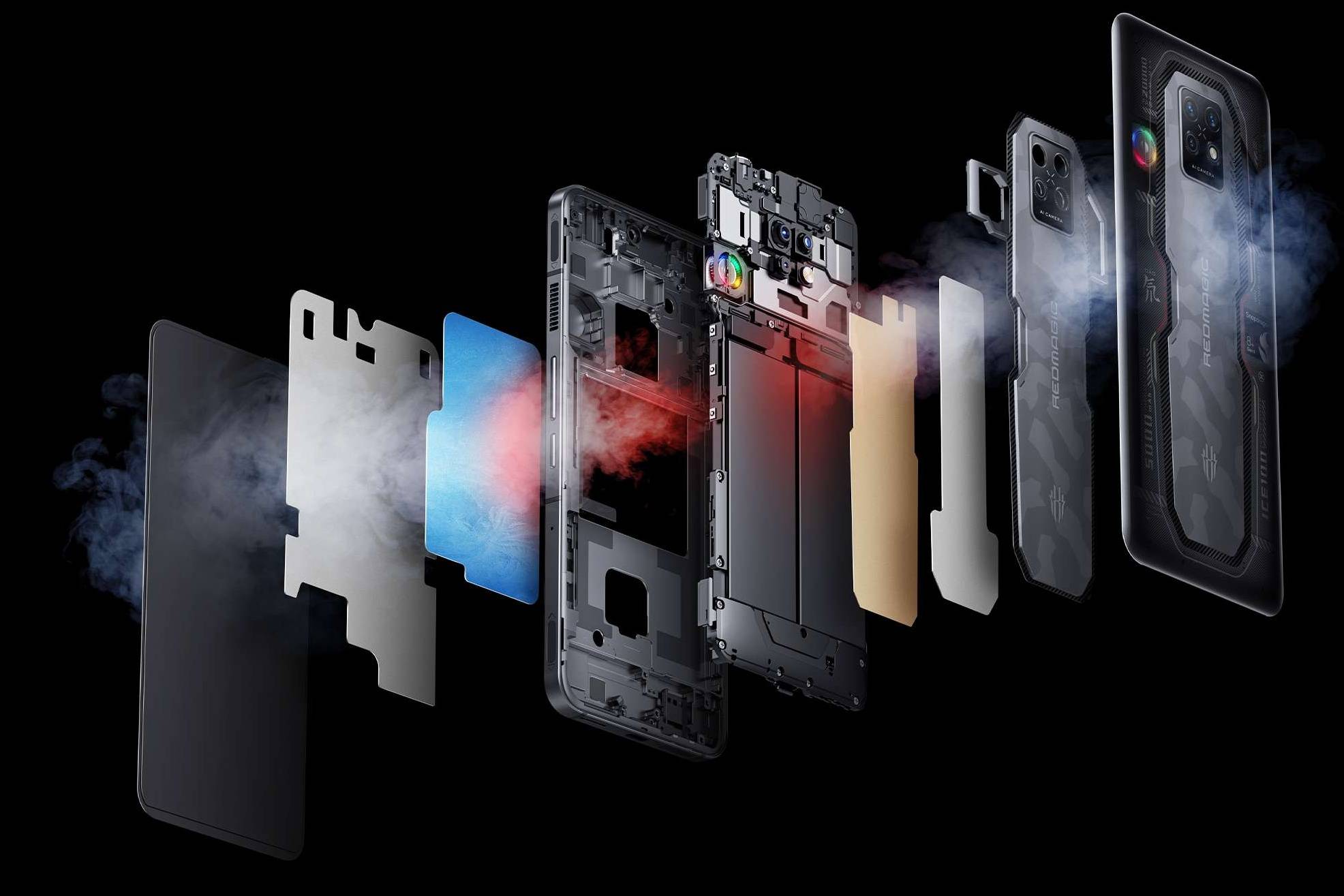 The Mercury and Supernova colorways have an RGB-lit built-in fan with ultrathin shark fin blades. According to nubia, it reduces noise by 4dB compared to the Red Magic 7 Pro and improves ventilation by 16%. 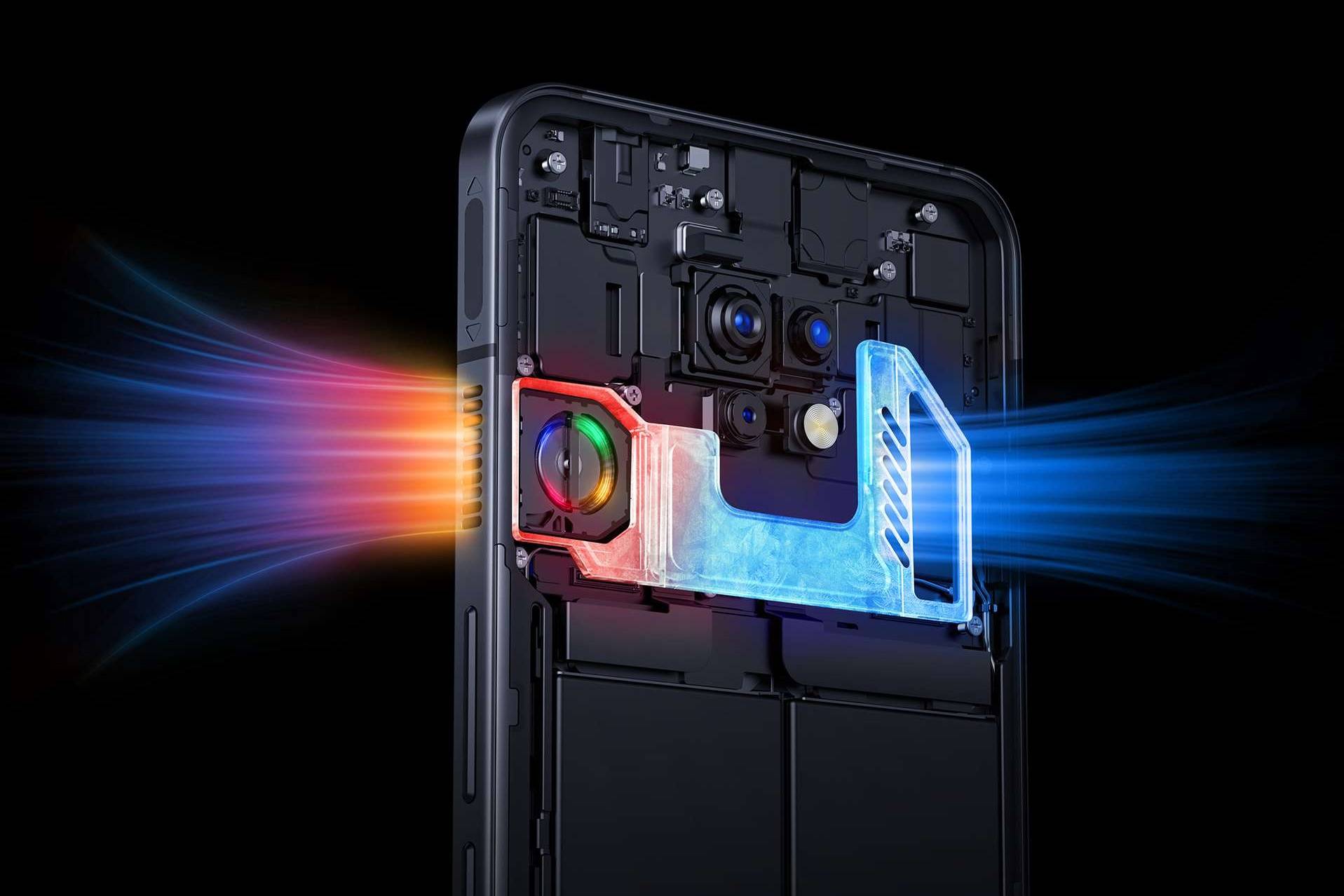 The 6.8-inch AMOLED 10-bit panel on the nubia Red Magic 7S Pro has a resolution of 1,080 by 2,400 pixels and a refresh rate of 120 frames per second (Hz). It also features DC dimming and 960 hertz of touch sampling. There’s a 16-megapixel camera for taking selfies built into the screen.

There are three cameras on the back: a 64 megapixel primary camera, an 8 megapixel ultrawide, and a 2 megapixel macro.

The nubia Red Magic 7S (read: non-Pro) with the quicker 165Hz display and ordinary selfie camera does not appear to be making its way to the global stage anytime soon.

How to know the best phone/laptop to buy