In the Initial Flash Sale, About 30,000 OnePlus 9RT Phones Were Sold

The Snapdragon 888-powered OnePlus 9RT launched last week. China’s domestic division has now reported that the first flash sale was a success in China. It’s estimated that the 9RT sold 26,000 to 32,000 copies in just five minutes, according to OnePlus’ Weibo page, which is around $15 million (CNY100 million). 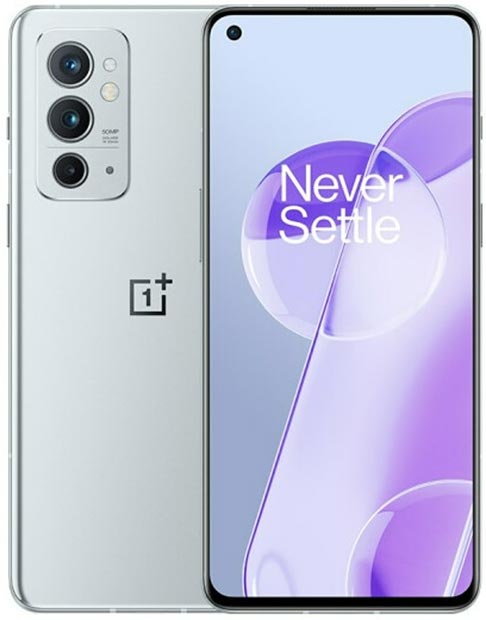 With the OnePlus 9RT, you get an excellent phone at a lower price than the OnePlus 9. Large 6.62″ AMOLED, 50 MP triple camera and 4,500 mAh battery with ultra-fast charging are just some of the features. ColorOS was used in China, however, OxygenOS is intended to be used in all global units.

Yellow, Orange, and Blue Colors will be Available for the HomePod Mini Soon