In Addition to the GT 2 Pro, An Indian Leak Suggests That The Realme GT 2 is on Its Way, Too

The GT 2 Pro, Realme’s next-generation flagship smartphone, will be unveiled on December 20. For the first time, Realme is claiming this to be a really premium product. There has been a lot of talk about the GT 2 Pro recently, but what about a non-Pro version of the phone? Even if that’s the case, where are we?

Yes, it appears that that. The non-Pro GT 2 was mentioned on Realme’s Indian website today, suggesting this model will at least be available in that region – but we’re thinking it won’t be the only one. In addition, the GT 2 Pro should be available in India as well. 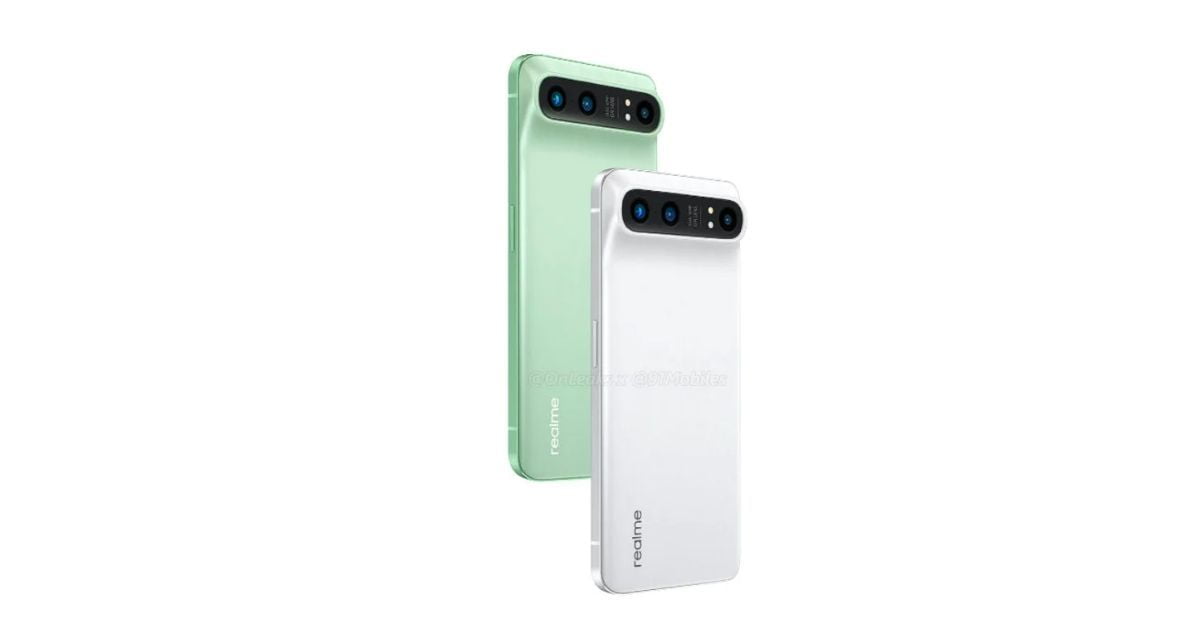 However, the GT 2 Pro’s Snapdragon 8 Gen 1 chipset, two 50MP cameras on the back (wide and ultrawide), 6.7″ 120 Hz AMOLED screen, and 32MP front camera are all well-known at this point. According to the speculations, Realme’s 125W UltraDart charging technology would finally be used in a shipping product.

How To Download Files And View Codes From GitHub

TikTok allows for 1080p video uploads only in certain countries