An unexpected and delectable marketing campaign for Google’s new Pixel 7 series has launched in Japan.

Snow Cheese is the white (Snow) version, Hazel Onion is the dark sage/olive (Hazel) color, Salty Lemon is the yellow (Lemongrass) variant, and Obsidian Pepper is the black (Obsidian) variant, all of which are teased in the advertisement as potato chip flavors.

To have a shot at winning one of 2,000 boxes of these genuine chips, Japanese citizens have until this Friday, the 23rd September, to enter the #GoogleChips competition.

The Moto G72 from Motorola is coming out on… 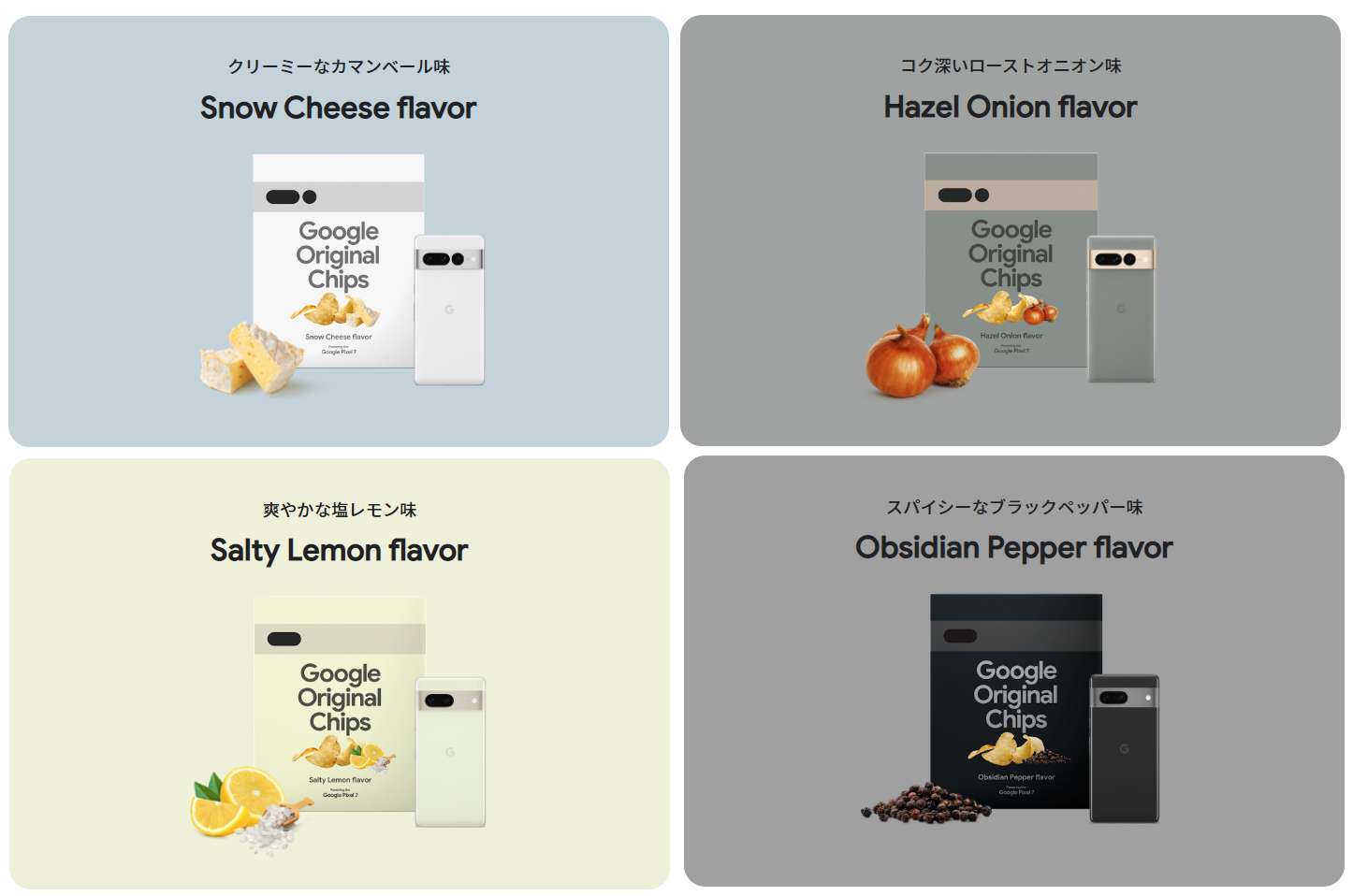 On October 6, Google will release the Pixel 7 and 7 Pro, which will include the new Tensor G2 CPU, a redesigned Visor design with metal instead of glass, and the Pixel Watch.

According to a TENAA listing, Oppo will release the K10x on September 16

The Moto G72 from Motorola is coming out on October 3

With the latest software update for the Samsung Galaxy Watch3, users can enjoy…