Xiaomi released the Smart Band 7 worldwide nearly a month after it first appeared in China.

For a Xiaomi Smart Band, the new model has the largest screen to date at 1.62 inches. With a resolution of 490 by 192 pixels, the AMOLED screen also supports Always-on Display (AOD), a feature that was previously unavailable. You’ll get a warning if your blood oxygen level drops below 90%, thanks to the new and improved automatic SpO2 tracking feature.

Smart Band 7 continues to charge with the same two-pin magnetic charger and has a battery life estimated to last 14 days. There are more than a hundred different watch faces available on the Mi Band 7, and the device can automatically switch between more than a hundred different sports modes. On the health tracking side, you can monitor your heart rate, sleep, and stress levels around the clock. The smartband can easily keep track of your swimming activities because it is 5ATM water resistant.

Although the Smart Band 7 NFC version is currently only available in China, there are rumors that it will be released internationally through a partnership with Mastercard in the near future. Also, Xiaomi broke a record by reporting 1 million Smart Band 7 sales in China. 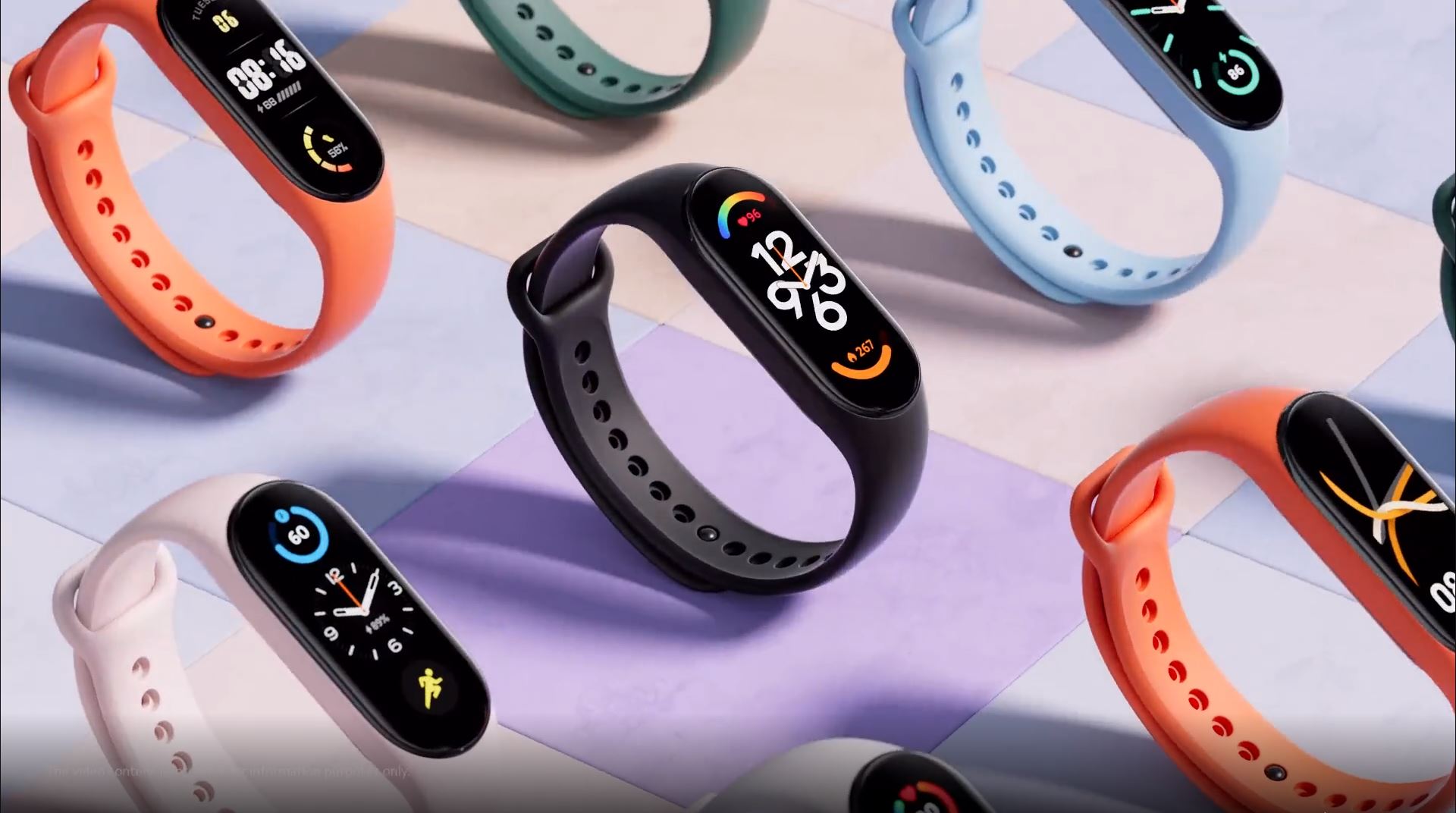 Black, blue, ivory, orange, olive, and pink solid colored silicone straps, as well as several camouflage and neon options, are just some of the color options for the Xiaomi Band 7. 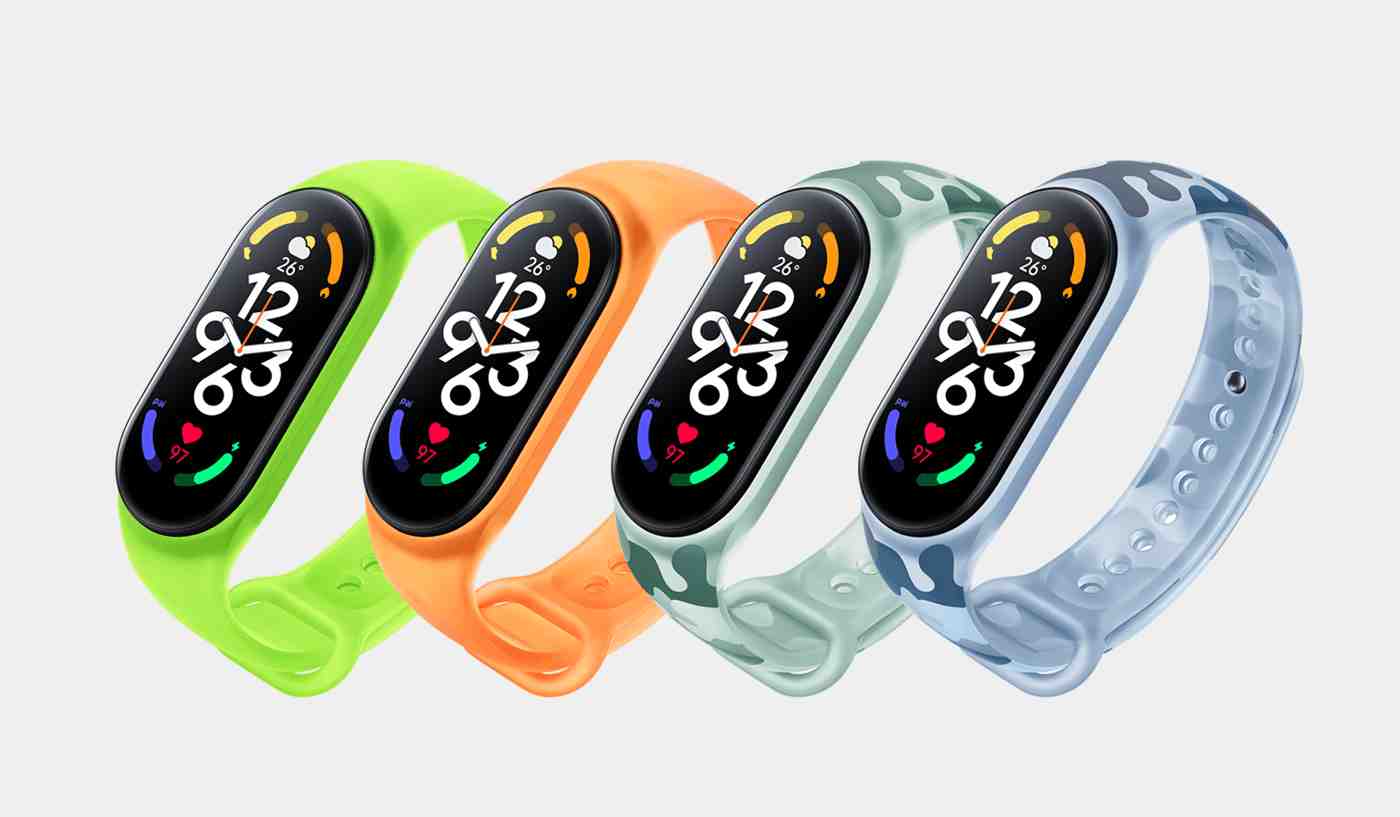 The standard retail price is €59.99, with an early bird discount bringing that down to €49.99. Western European customers can place orders immediately, but those in other parts of the world will have to wait a little longer.

Specifications for the Samsung Galaxy M13 5G have been made public, and they include a Dimensity 700 and a 50 megapixel camera