Macs with Apple silicon or Intel processors can now upgrade to macOS 12 Monterey, which was released today. Anyone with a compatible computer can download the new version for free.

macOS Monterey adds a slew of new capabilities and enhancements to the operating system. For starters, there’s a new app called SharePlay for iOS and iPadOS that went live just hours ago. Users can now watch movies, listen to music, and do other things while on a FaceTime call. The speaker’s voice comes from the direction they are pointing on the screen when using FaceTime.

Also included in the FaceTime update are Voice Isolation, Wide Spectrum, Portrait Mode, and a new grid view for group calls. These features will be available on Webex and Zoom as well.

With the new Universal Control feature, users can move seamlessly between their Mac and iPad using a single mouse and keyboard. When you move the mouse to the screen’s edge, the OS detects which device you want to go to. The devices just need to be next to each other. Users of an iPhone or iPad can stream content to a Mac via AirPlay, just as they would an Apple TV.

You can create custom do not disturb profiles for different occasions, activities, or times of the day in Monterey to receive only personalized notifications. Focus will be available in Monterey.

A new user interface, better tab management, and more privacy features have all been added to Safari.

macOS Monterey can be obtained from the Mac App Store for free right now. 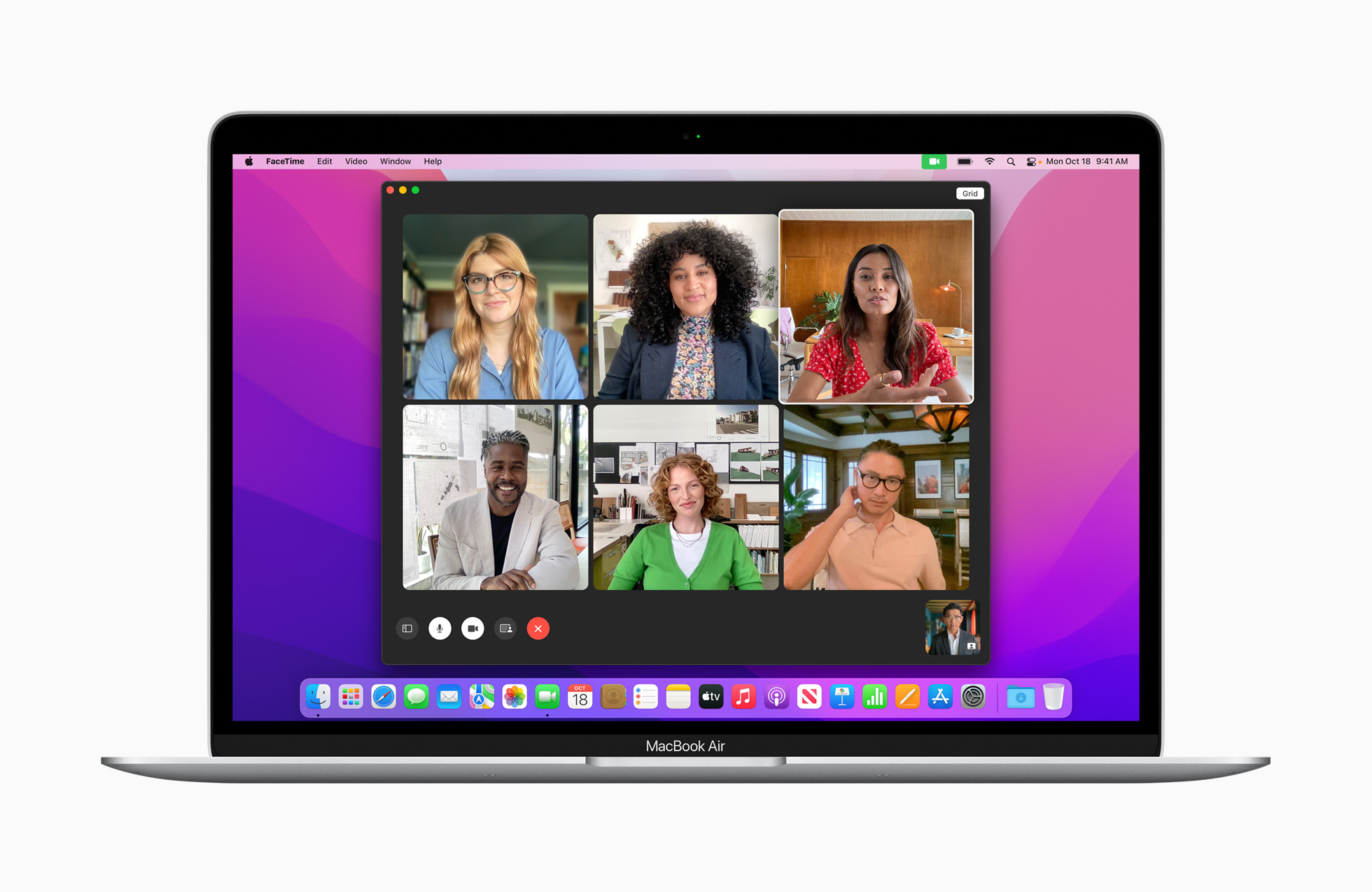 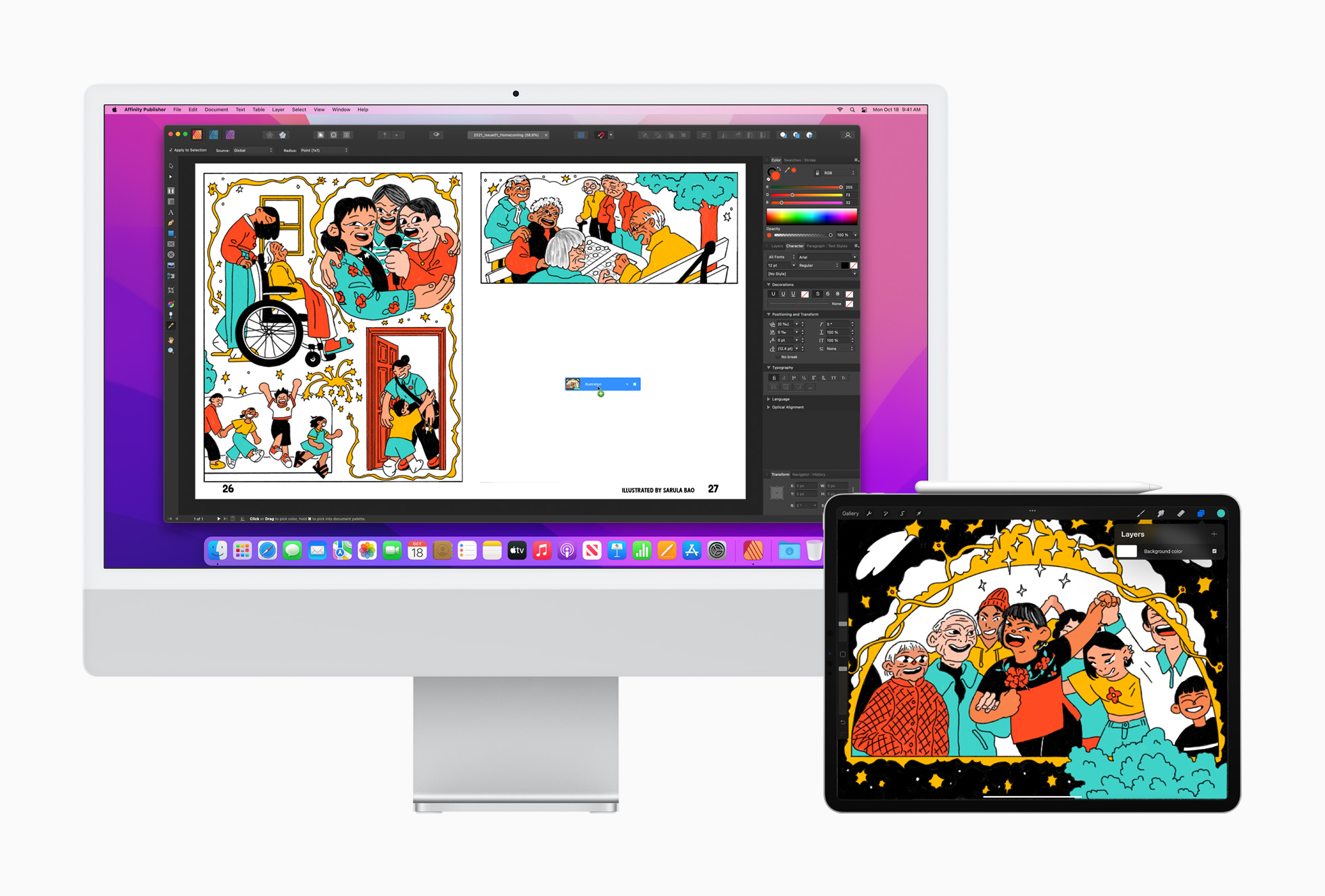 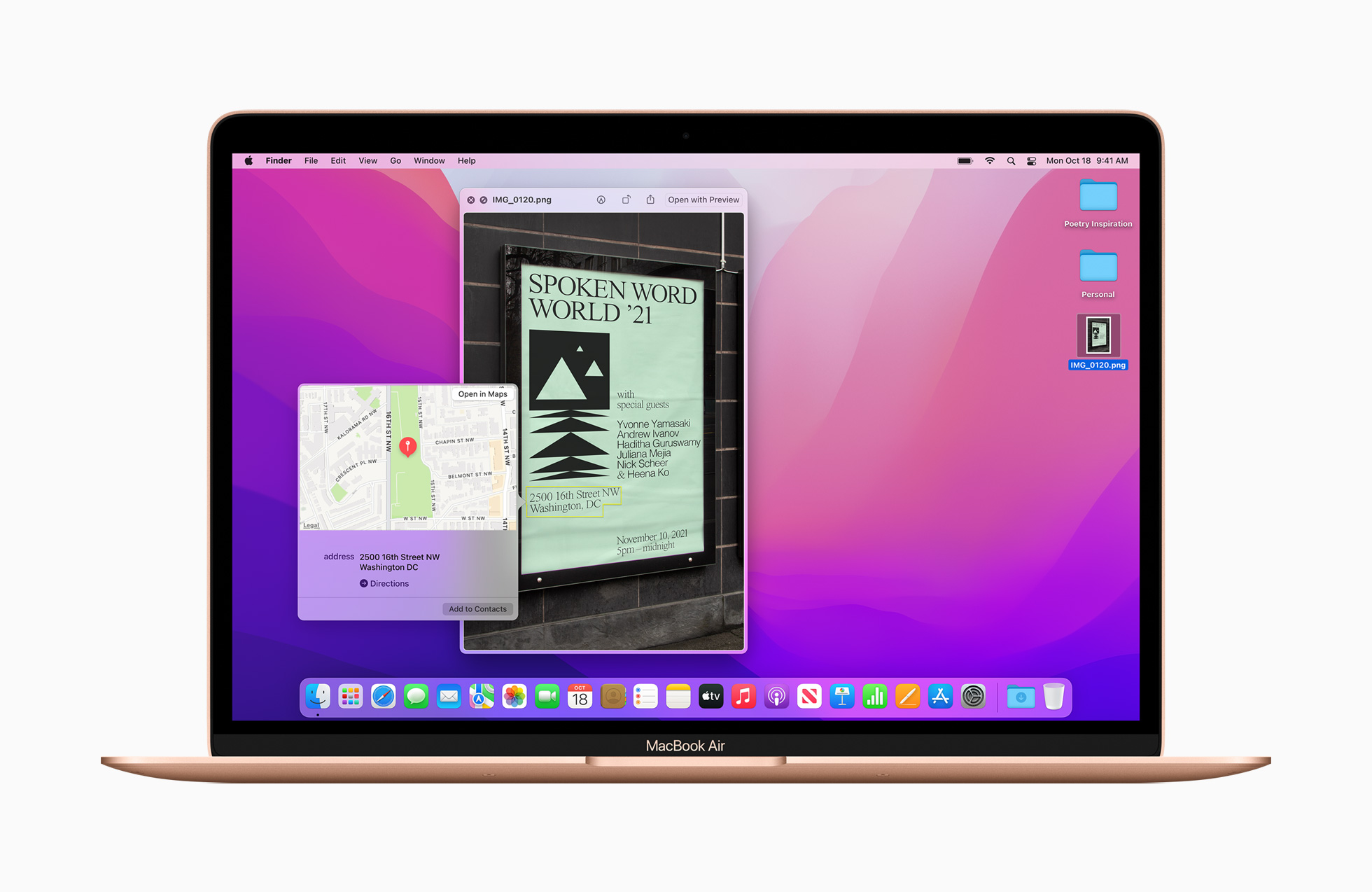 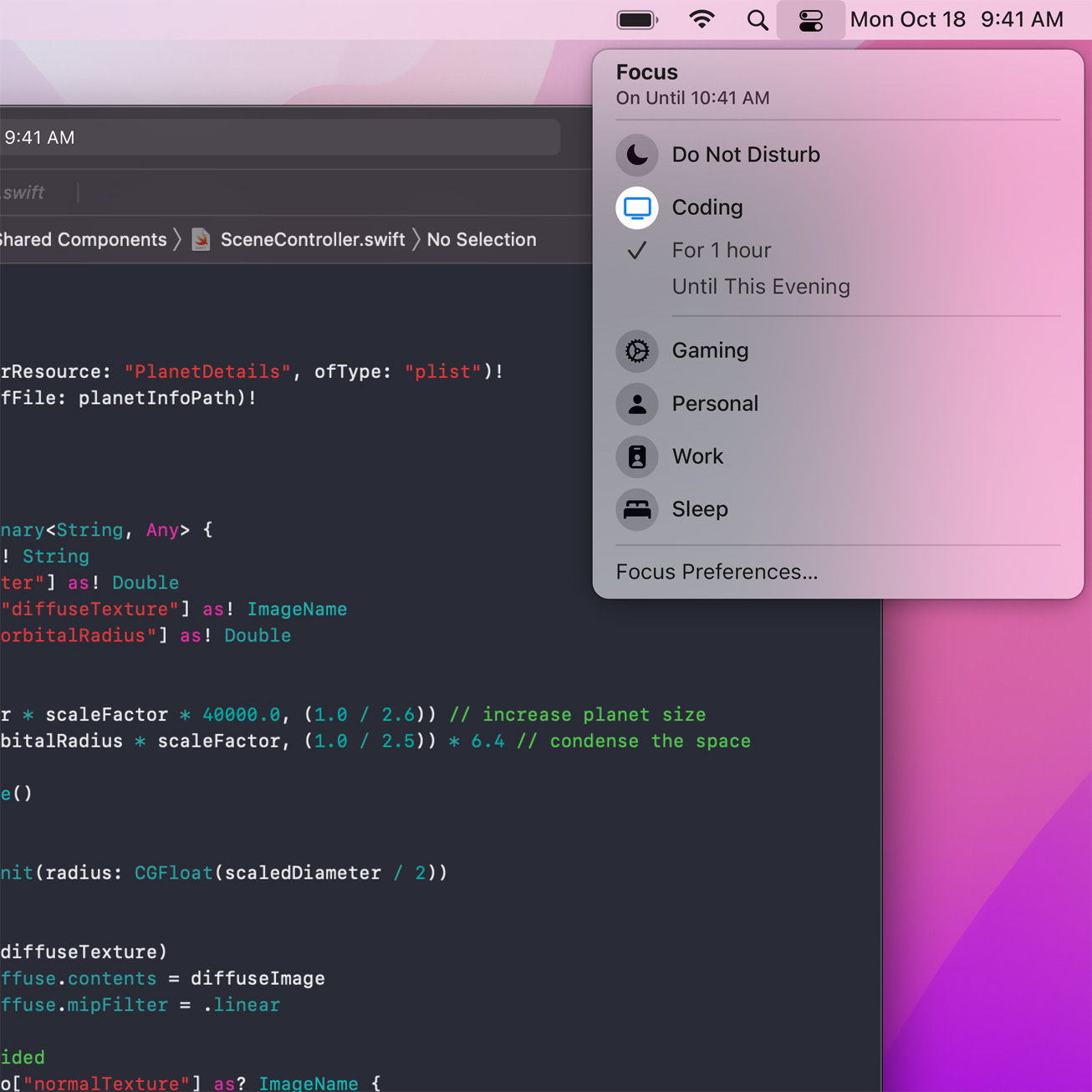 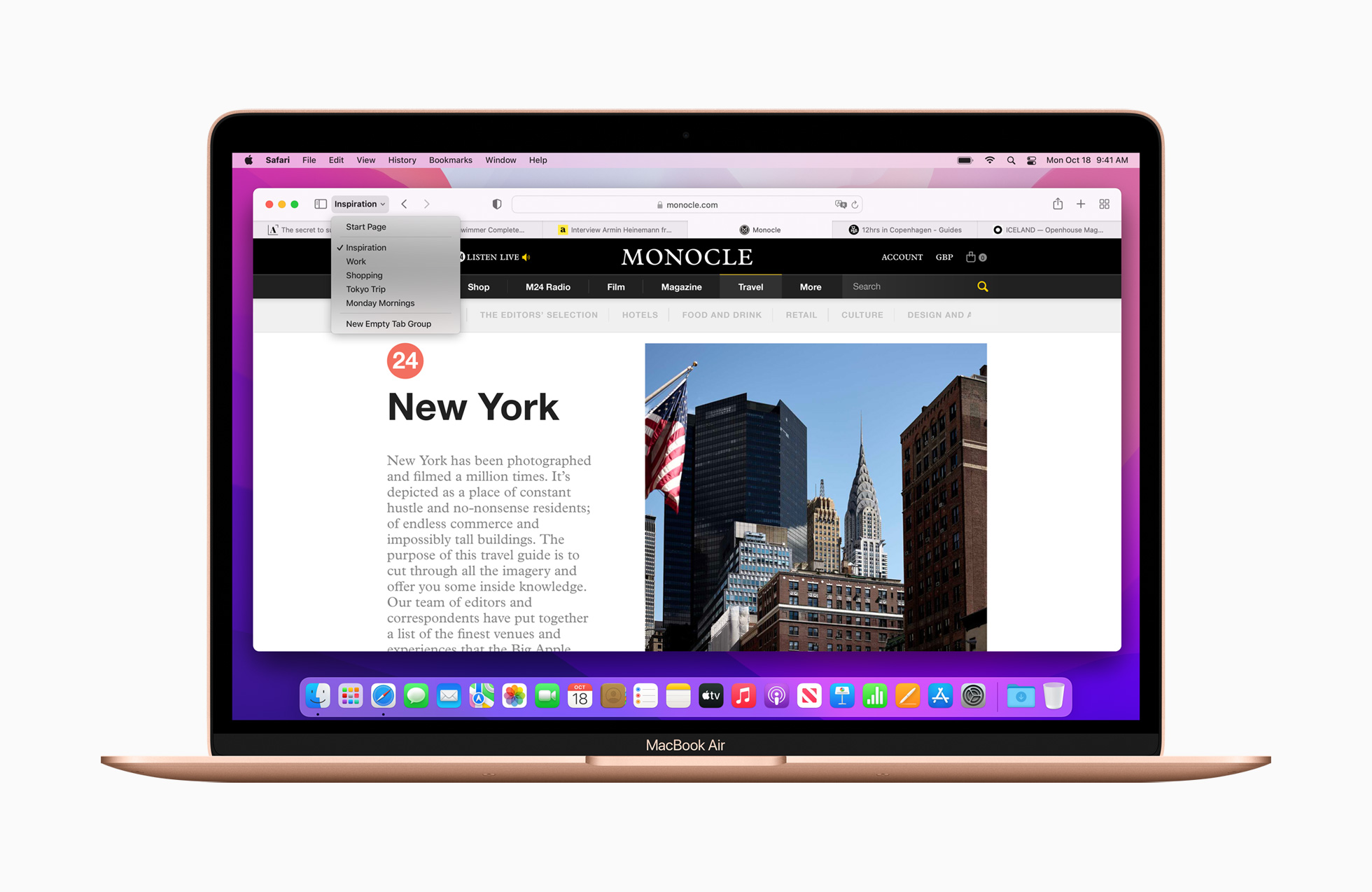 New Lossless and Spatial Audio Features Have been Added in HomePod 15.1