There have been several leaks today related to the Edge 30 Ultra, the future flagship smartphone from Motorola.

With the Motorola Smart Stylus and Folio Case, we’re discussing As you can see, the Folio Case is designed to hold the stylus on its back, thus it’s no accident that these were leaked at the same time.

When the stylus is taken out of the casing for an extended period of time without being used, software triggers are reportedly going to detect this and send you an alarm.

In order to start a specific app each time you remove your phone’s stylus from its holder, you can specify whether the phone was locked or unlocked when you did so. You may also program your phone to turn on Bluetooth automatically when you remove the stylus from its case (this makes sense since it connects via Bluetooth). 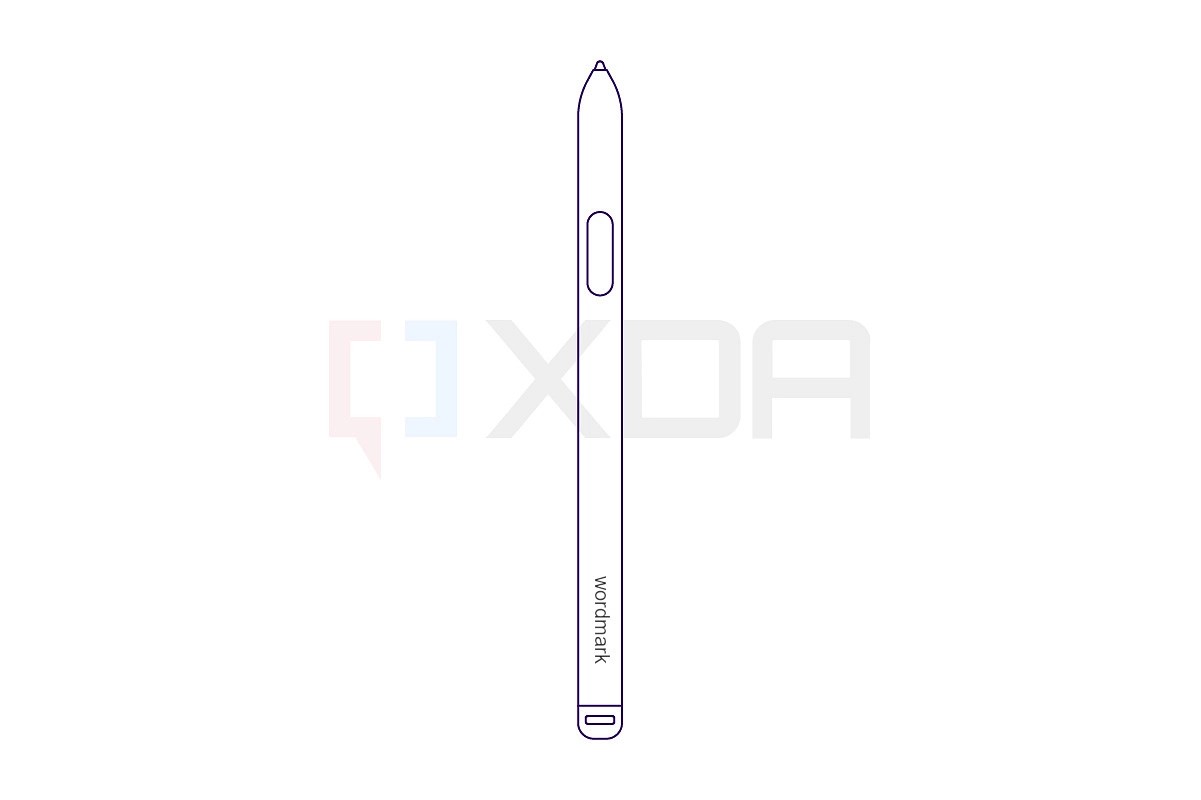 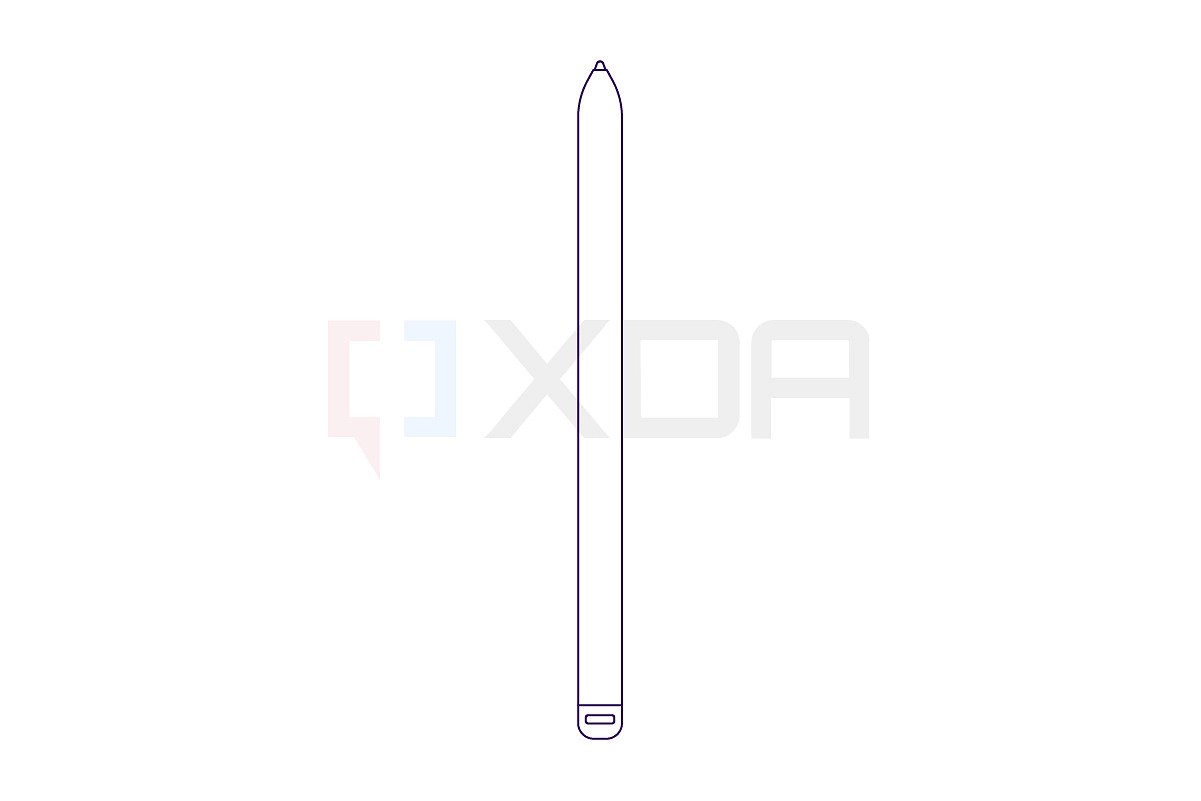 The stylus can be used as an air mouse with an external display, and the button can be used for media controls. It automatically charges wirelessly while in the case. The Moto G Stylus (2022) stylus has been dubbed “next-gen” in comparison to this one. There is a bubble that indicates whether it is charging or not and a list of supported apps.

The always-on display can be exhibited in a format that is tailored to the case’s ‘window,’ as illustrated in the first image below, thanks to an open strip down the middle of the display on the case’s front. 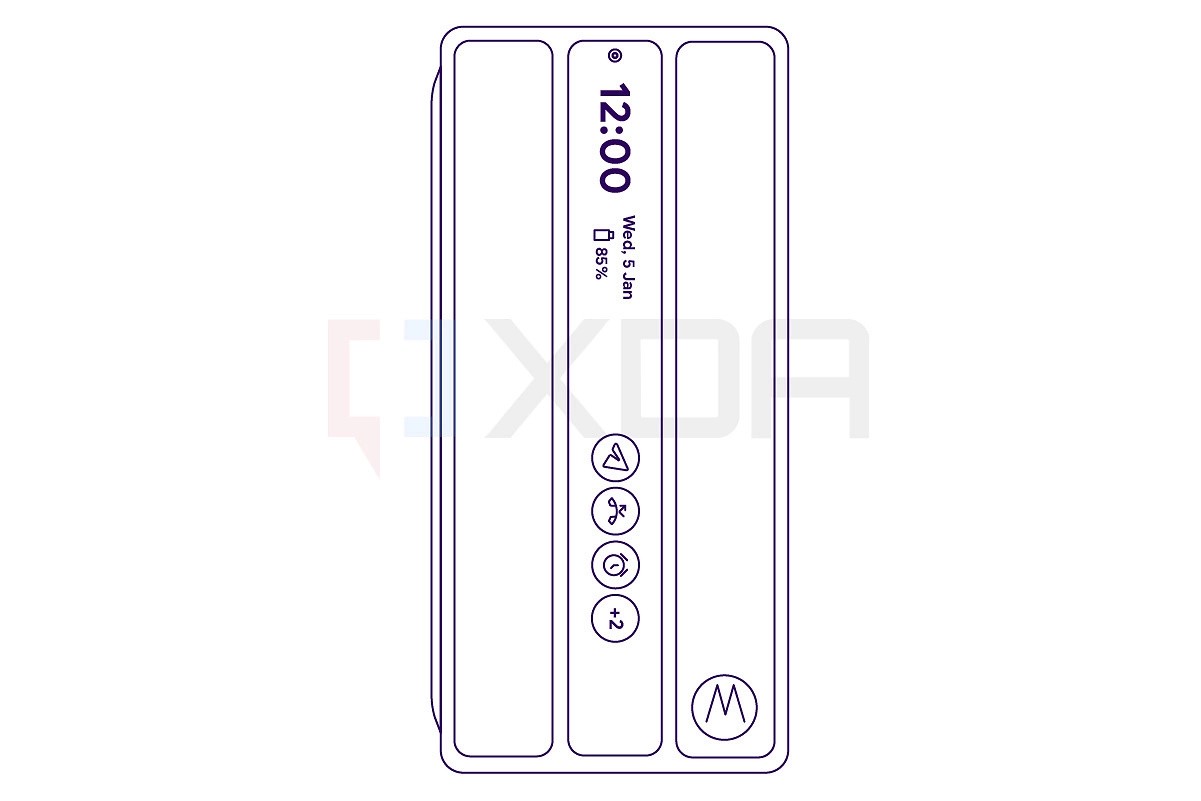 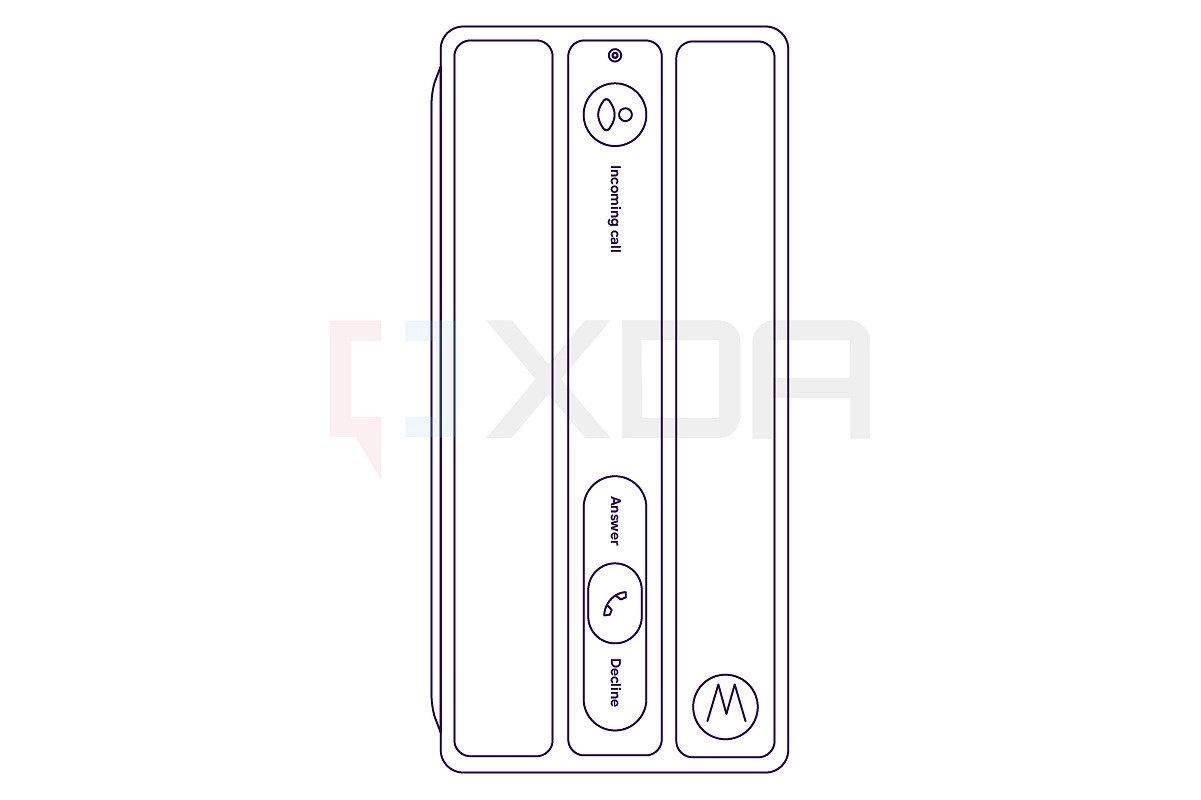 As you can see in the second image above, you can pick up a phone call simply sliding over the opening in the casing. You don’t have to initiate a case to talk to someone; you can even reject a call without doing so.

There’s no word yet on whether this accessory will be dubbed “Folio Case” or something else. Additionally, it isn’t clear if the Smart Stylus and the case will arrive at the same time as the Edge 30 Ultra, or if they will arrive at a later date.

As the closed beta for GeForce Now opens, Fortnite will be available on iOS devices

A vertical scrolling Story option is being tested on Instagram