For the Indian market, Realme’s GT Neo series is nothing new, although it took some time before Realme began distributing its Neo 3T smartphone. The Indian branch stated today on Weibo that sales will begin on September 23. 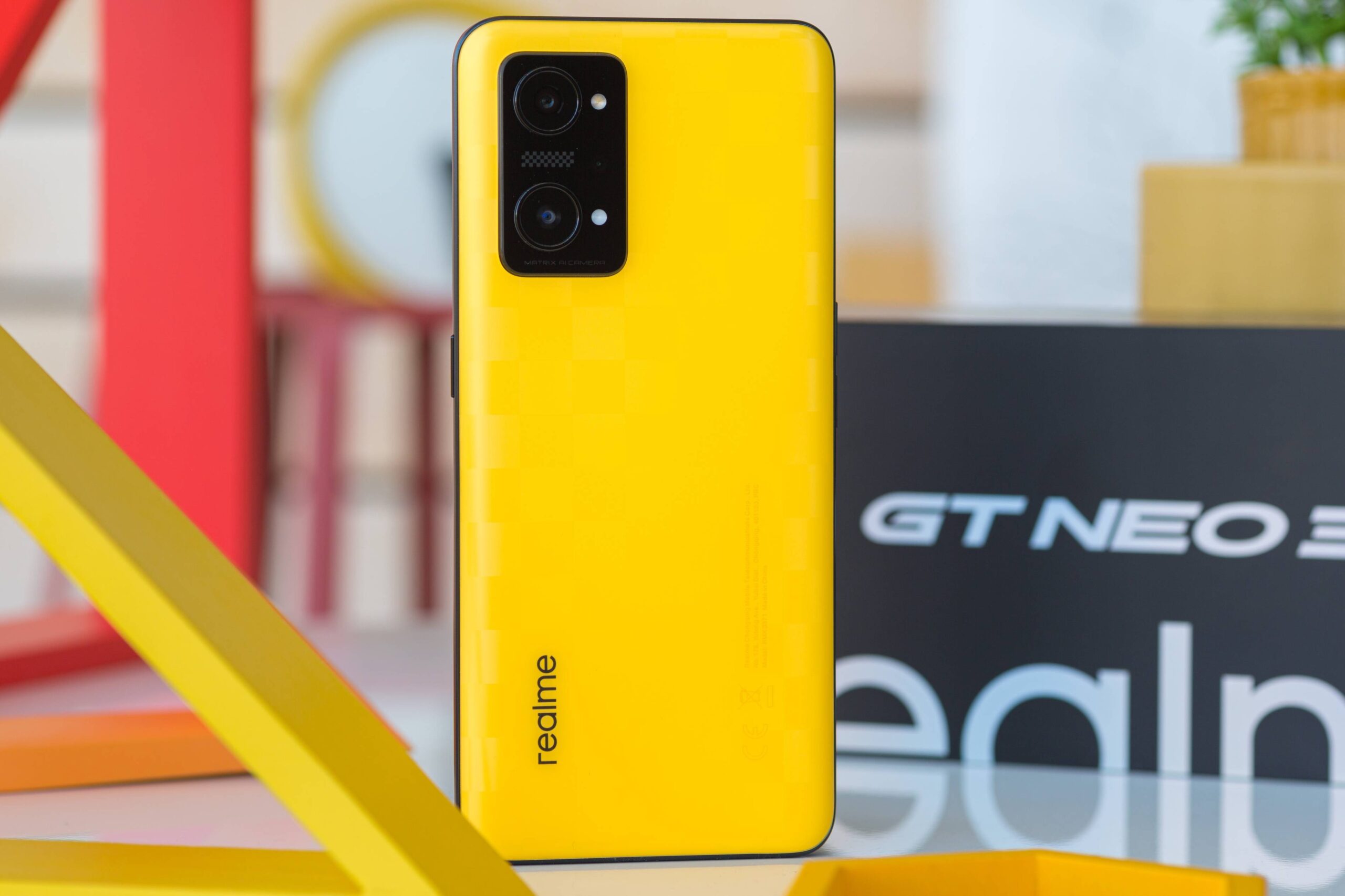 The smartphone has a 120Hz OLED display, Snapdragon 870 SoC, and 80W SuperDart charging.

Officially, the Honor Pad X8 has been released with an unreleased chipset and an outdated version of Android