Apple’s next WorldWide Developer Conference (WWDC) invitations have just begun to arrive (widely known as WWDC). While this is a developer-only event, it is always held in June and serves as the official unveiling for new versions of the iOS mobile operating system.

The dates for this year’s WWDC are June 6-10. This year’s conference will be held entirely online and will be open to all software developers. New versions of iOS, iPadOS, macOS, watchOS, and tvOS are all likely to be announced. 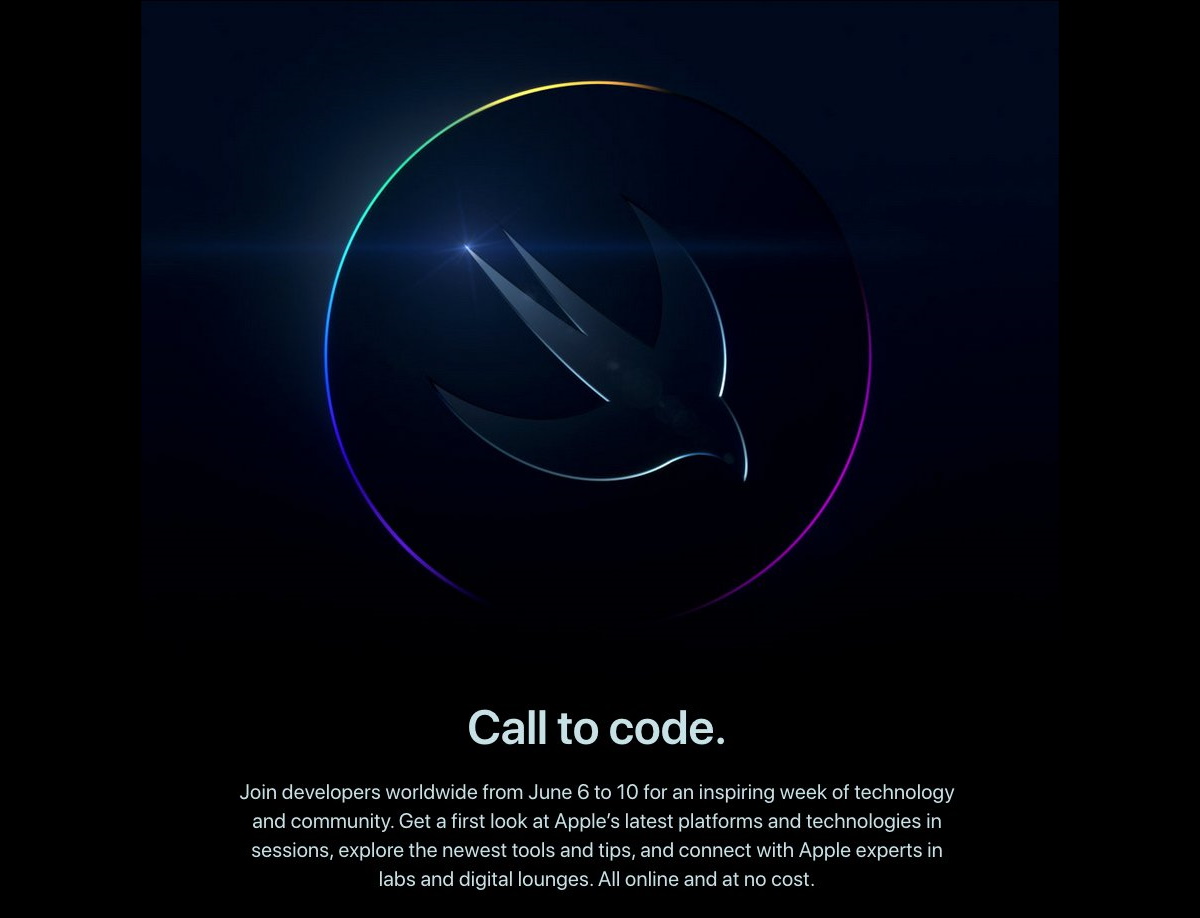 There are now 30 million members of Apple’s developer community, according to the company. At the same time as the online conference, Apple is hosting a special day for developers and students to see the keynote and State of Union videos together at Apple Park on June 6, in addition to the online audience. This year there’s also a Swift Challenge for students who want to construct a Swift Playgrounds app project and submit it by April 25th. Please see the following source link for more information, which will take you directly to that location.