You get a Batman Aero Case, a Batman SIM ejector pin, and an LED bat signal searchlight in a deluxe hard-shell Batman carrying case that can be used to project the iconic bat signal onto any surface. 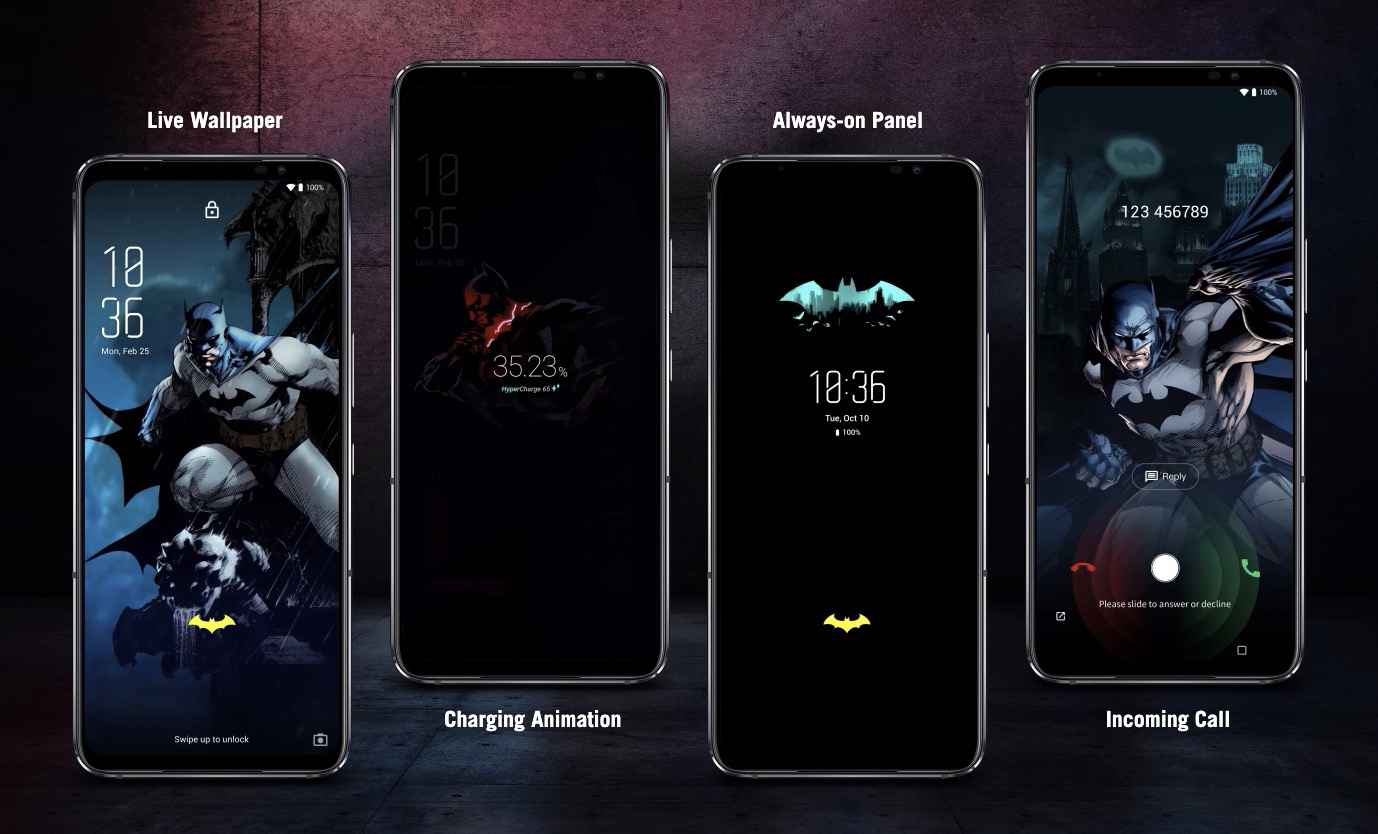 The phone itself has the same hardware as the standard ROG Phone 6/6D, but it has been given a few cosmetic upgrades, such as an RGB Batman logo on the back. The phone’s Night black color and special Batman themes, live wallpapers, charging animations, and Always-On Display (AOD) options are in keeping with the Batman aesthetic.

In Europe, the United Kingdom, and other regions outside of the United States and Canada, the lone 12GB RAM and 256GB storage trim of the Asus ROG Phone 6D Batman Edition (Dimensity 9000+) will sell for €1,199. This model will feature a Snapdragon 8+ Gen 1 processor.

Asus has been mum on the subject of the ROG Phone 6 Batman edition’s release date and price. The device is powered by Qualcomm’s Snapdragon 8+ Gen 1.

New Honor X6 to include 50-megapixel camera and large battery