The Fitness+ classes are accessible in English, but Apple will add subtitles in six languages, the details of which languages are unknown at this time.

Pilates is the newest exercise at Fitness+, and two new trainers, Marimba Gold-Watts and Darryl Whiting, have joined the team. All exercises will last 10, 20, or 30 minutes and will be tailored to various ability levels. 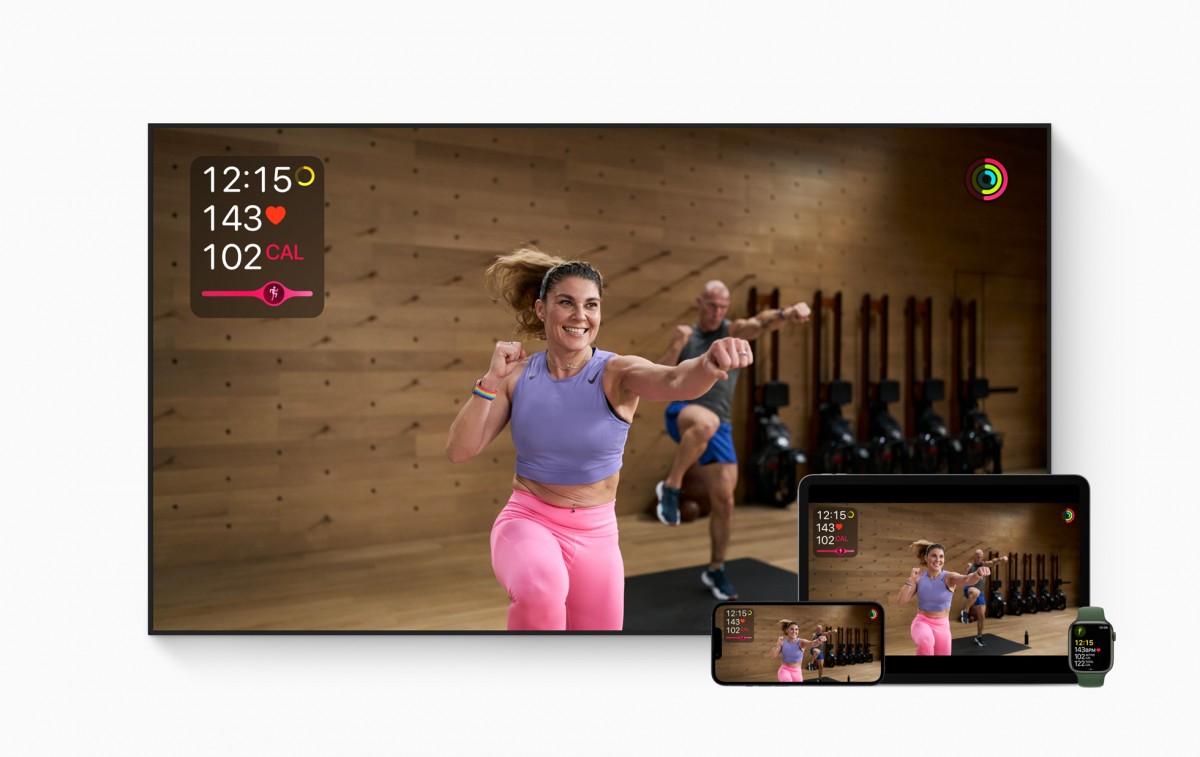 Fitness+ costs $9.99 per month or $79.99 annually. With the purchase of an Apple Watch Series 3 or newer, it’s included in Apple’s One Premier plan, and there’s a three-month grace period. Every Apple Watch owner will also get a free month of Fitness+. 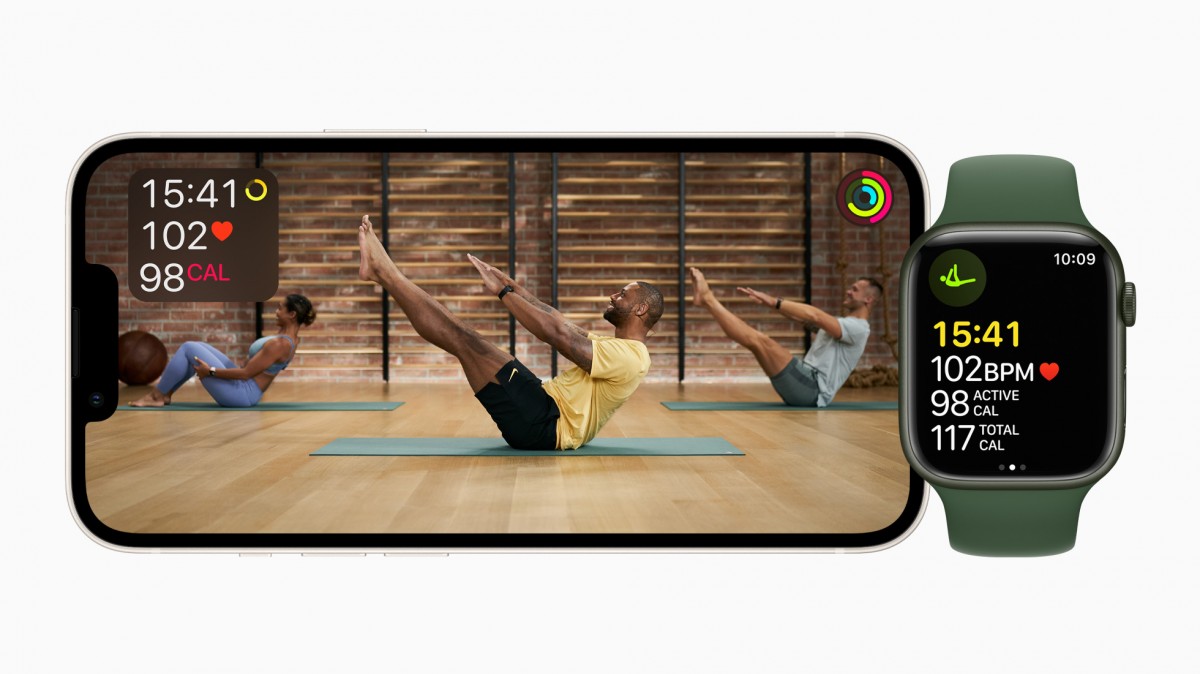