If we compare this year’s timeline to the one from 2020, when Google released Android 11, it has been late with the release of Android 12. Today, on the first working Monday of October, Google “officially releases” Android 12 and makes its source code available through the Android Open Source Project. 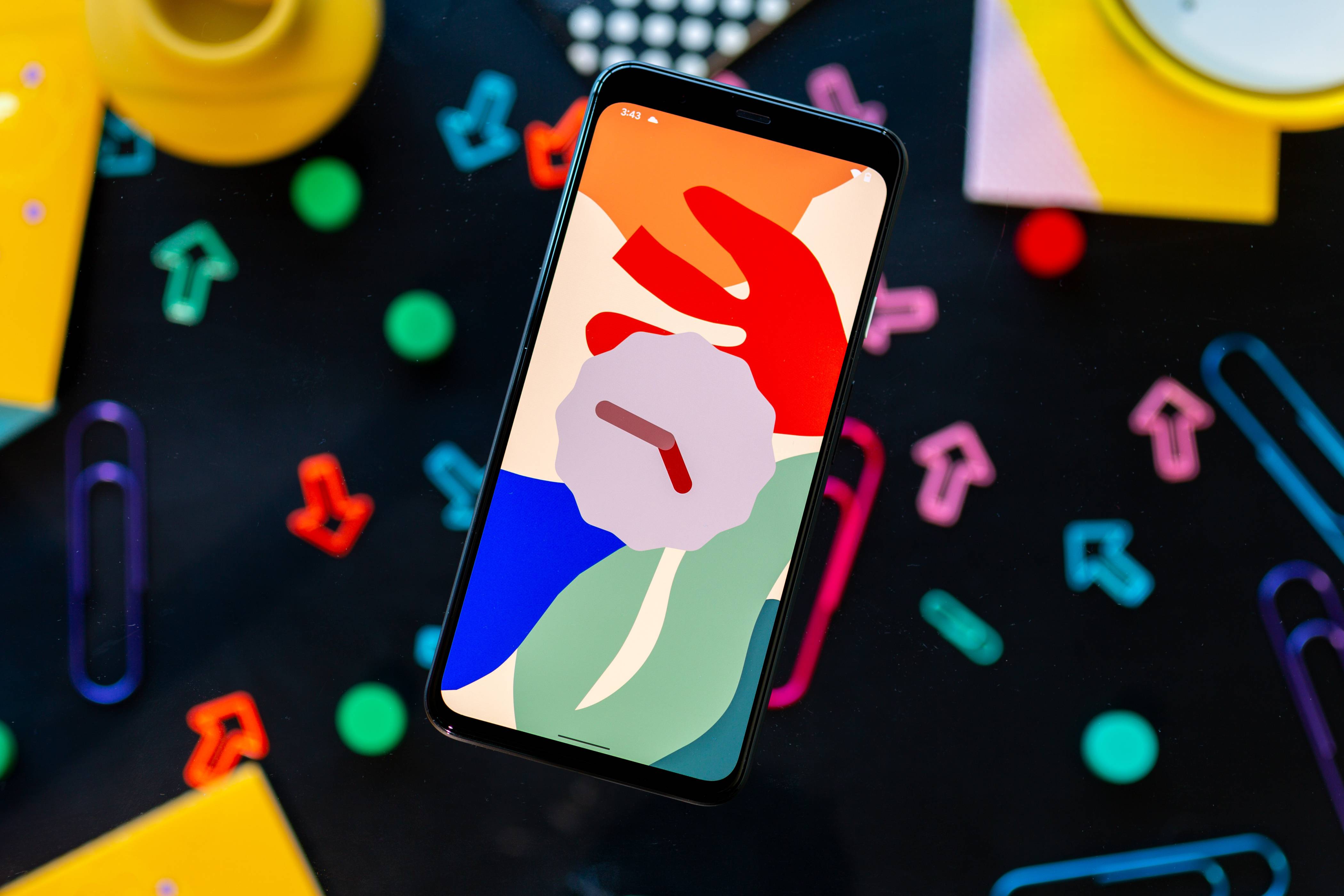 Although Google Pixel phones will receive software updates in the “next few weeks,” it’s unclear when they would come. So a release that isn’t a release is a new twist on the bizarre that we’ve become accustomed to.

Even though it’s not a surprise that Android 12 will arrive “later this year,” Google states that devices from Samsung to OnePlus to Oppo to Tecno to Vivo and Xiaomi will all get the update “sooner or later this year” (s).

Memory and storage capacities of the Google Pixel Watch were leaked

According to reports, Google I/O will see the unveiling of the Pixel 6a, Pixel 7, and…