Despite the fact that the Xiaomi 12 Pro has just lately exited China, it’s not an Ultra. Following last year’s sensational Mi 11 Ultra, we can expect a Xiaomi 12 Ultra, according to a fresh report from a typically dependable informant. 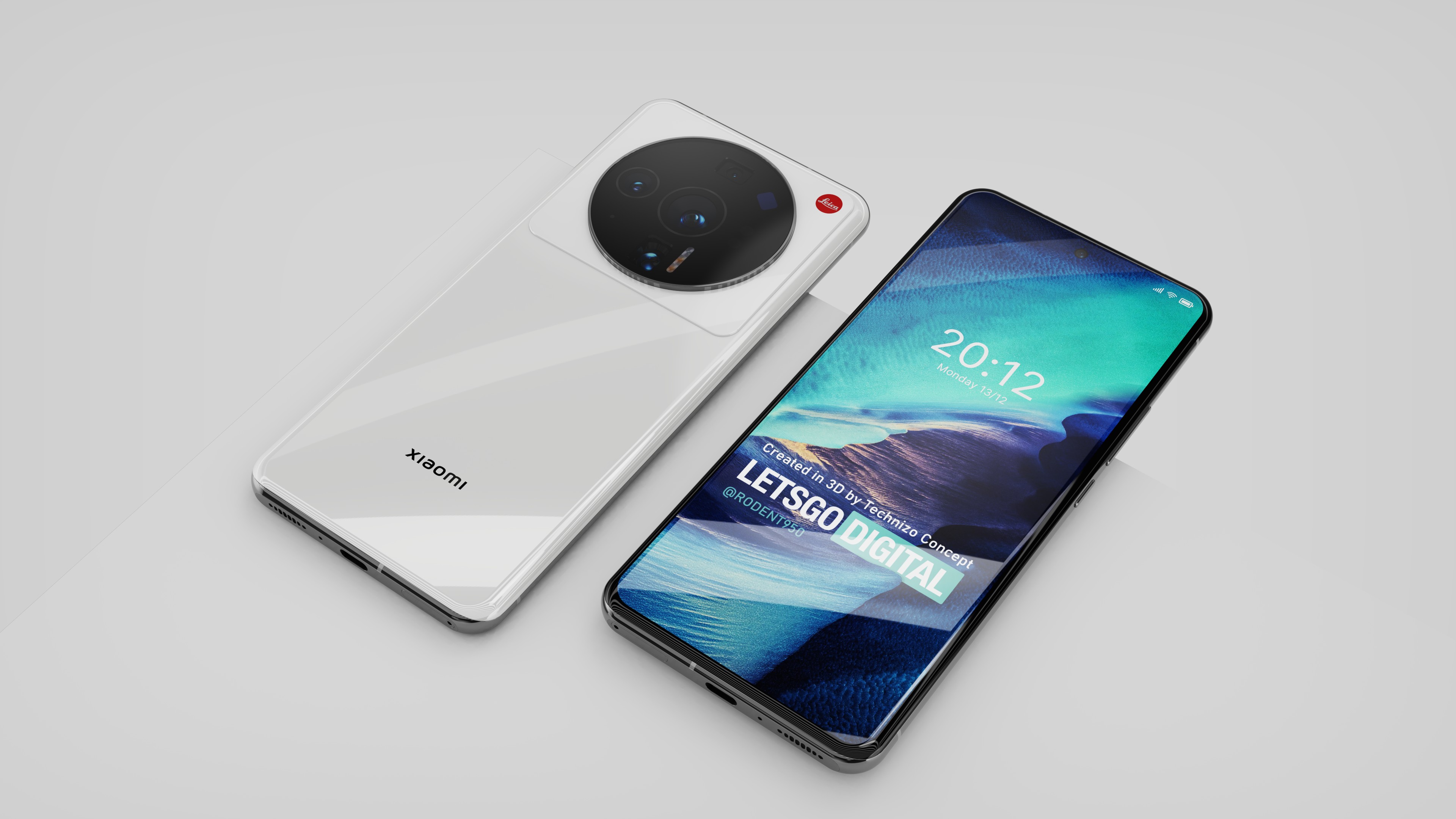 According to reports, the Xiaomi 12 Ultra will be unveiled for the Chinese market in May, and it will then be released in other countries. As with the rest of the 12 series, this was first shown in China in December and then made available to the rest of the world in mid-March. The 12 Ultra should arrive sooner rather than later.

A Qualcomm Snapdragon 8 Gen 1+ SoC, a QHD OLED display running at 120 Hz, a 4,900 mAh battery capable of 120W fast charging, and a Leica-branded camera module on the back are all rumored to be included in the Xiaomi 12 Ultra.

On March 24th, Motorola Edge+ (2022) will be available in the United States

The Complete Guide to Word Puzzles and Scrabble Solvers