MediaTek’s Dimensity flagship chipsets will feature the latest ARMv9 architecture, according to a recent rumour. Earlier speculations had suggested that MediaTek was one of the first customers of TSMC’s new 4 nm foundry.

Leaker Digital Chat Station confirms the chip’s existence and provides additional information about its composition. It has been dubbed the Dimensity 2000.

Cortex-A710 and A510 cores will be included, with one 3.0 GHz Cortex-X2 prime core. The Snapdragon 898 and Exynos 2200 will be built on Samsung’s 4 nm technology, thus this is essentially the same configuration.

ARM’s Next-generation GPU Will Outperform the…

Details on the Snapdragon 898 and Dimensity 2000 Have Been…

A Mali-G710 MC10 is believed to be the GPU. It’s possible that the Dimensity will be the first (and only) chipset to employ the new G710, given Samsung’s move to an AMD GPU and Huawei’s troubles developing new processors.

According to ARM’s published numbers, the G710 is 20% faster than the G78 it replaces. According to reports, Samsung expects its AMD GPU to deliver a 30% performance gain over the previous generation’s Mali. To sum it up: a 20% increase in power economy and a 35% increase in machine learning performance are all promised by the G710. 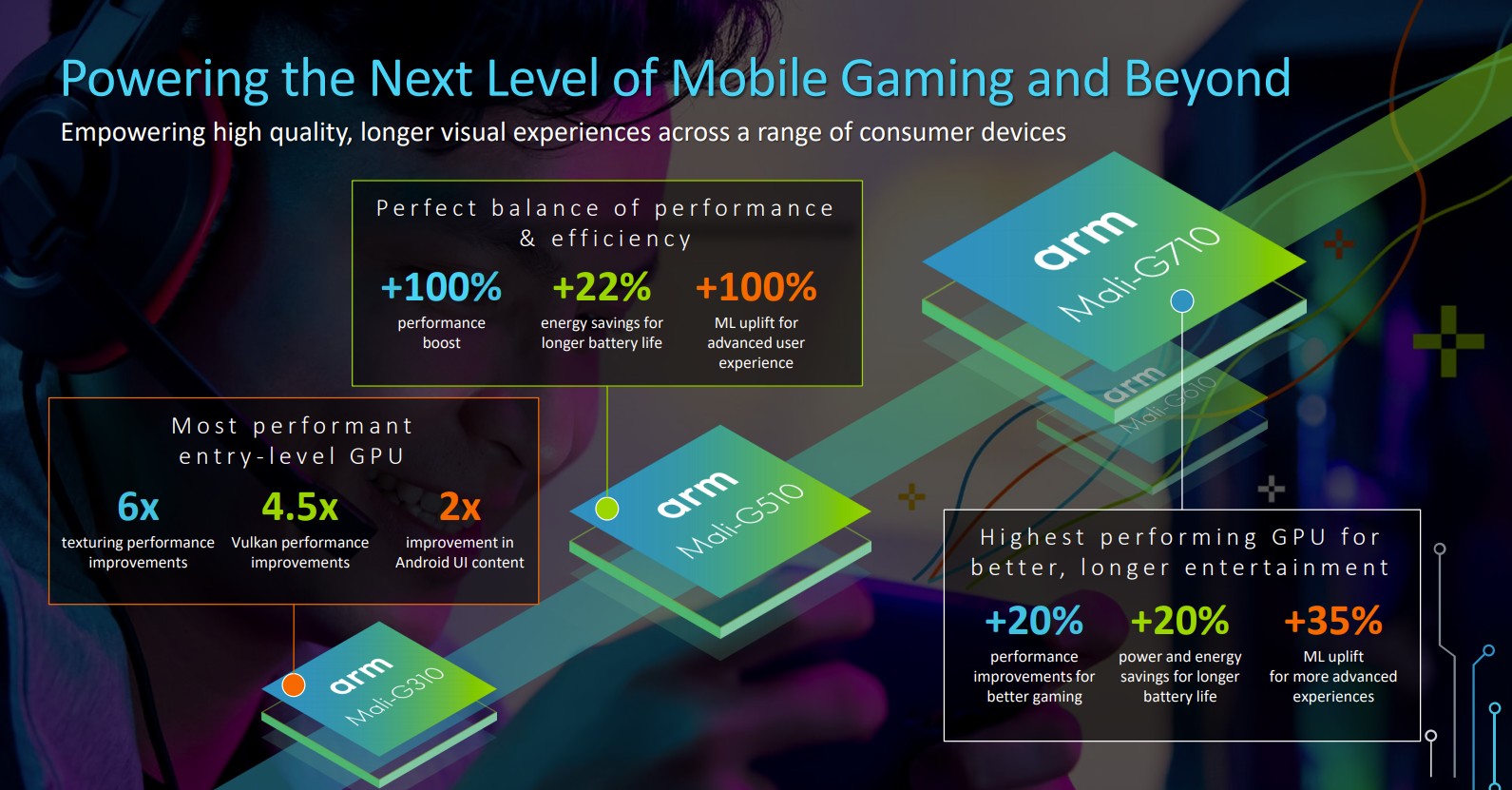 Both the CPU and GPU clock speeds on the two 4 nm nodes will determine their performance. According to Ice Universe, the Exynos 2200 is likewise aiming for a clock speed of 3.0 GHz, while Qualcomm may be going for a slightly faster speed of 3.09 GHz.

For the time being, we can only speculate about how well the Exynos processor will perform in the final product. There is a good chance that all three chips will be official by the end of the year or the beginning of next year. If current conditions continue in the semiconductor business, MediaTek may have to delay the debut of its new Dimensity series until 2022. The first ARMv9 phones to use the new chipsets will be available in the first half of next year, though.