On October 13th, the Black Shark 4S with Triple Camera will be Released

However, an image released on Weibo by Black Shark suggests that the smartphone would come equipped with a horizontally-aligned triple camera configuration on the back. The front of the phone may be seen in another shot. 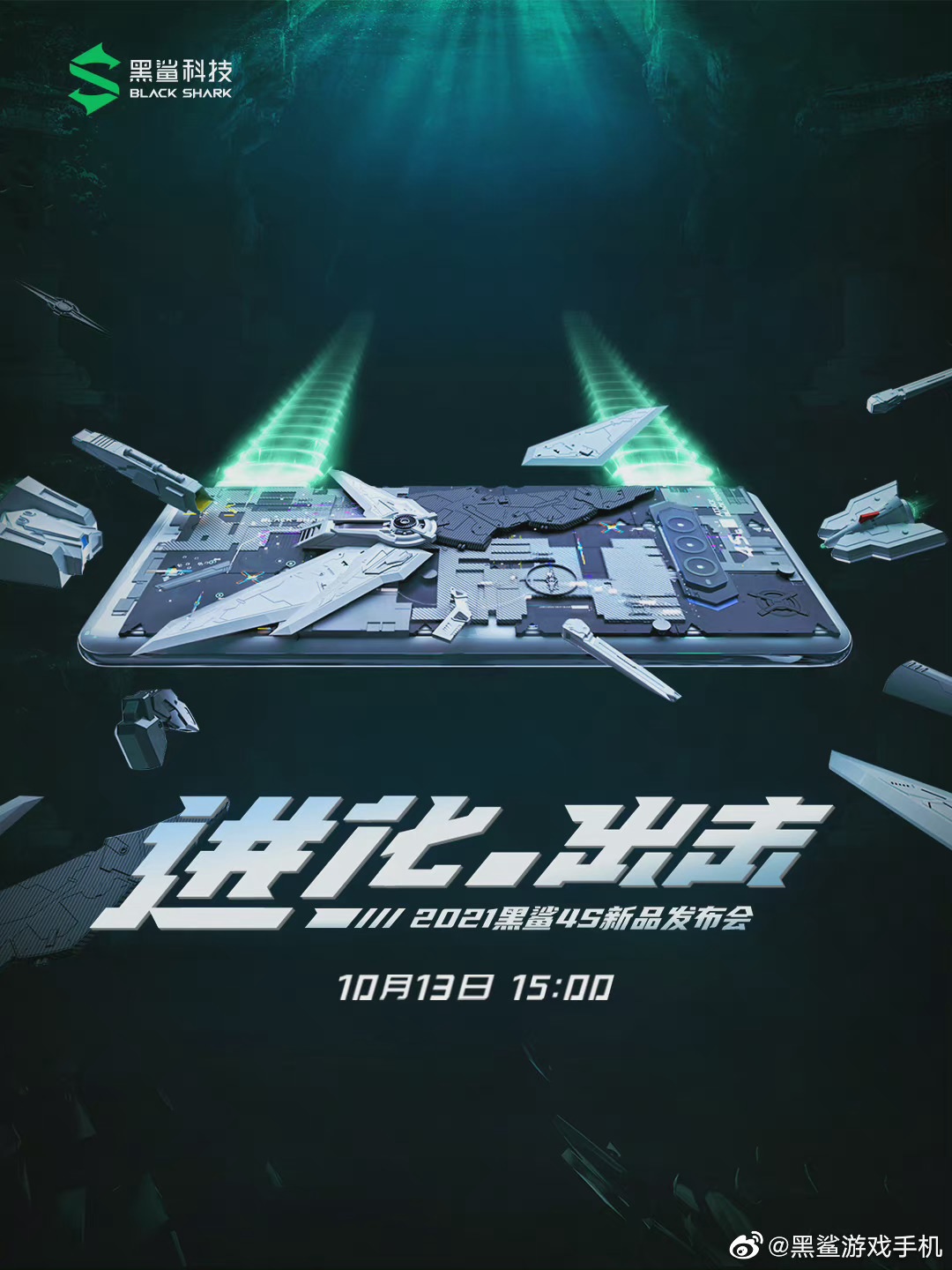 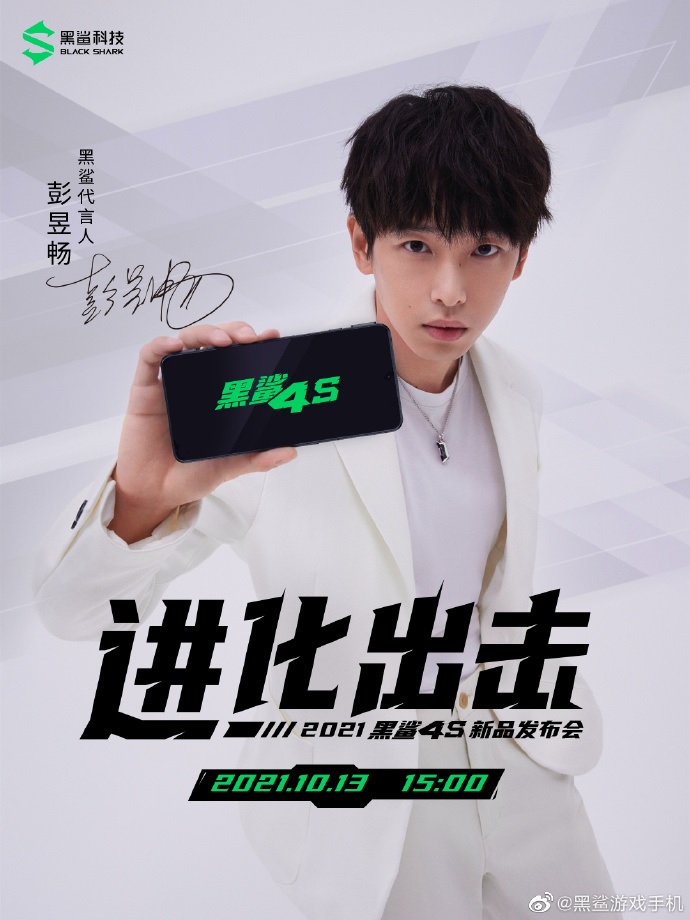 While we wait for Black Shark to release further details about the 4S, the company’s CEO shared some camera samples from the device on Weibo, which we’ve included below.

With only five days till the debut, you can expect additional information about the 4S to be revealed by Black Shark in an effort to raise awareness about it.

Wi-Fi and 4G Versions of Nokia’s T20 10.4″ Tablet Have been Introduced