It’s a snazzy new processor, right? Actually, both are true. Apple A15 chip with 5-core GPU also found in the iPhone 13 Pro duo is confirmed by the first CPU and GPU Geekbench results released today (the vanilla 13 and the 13 mini get a 4-core GPU). 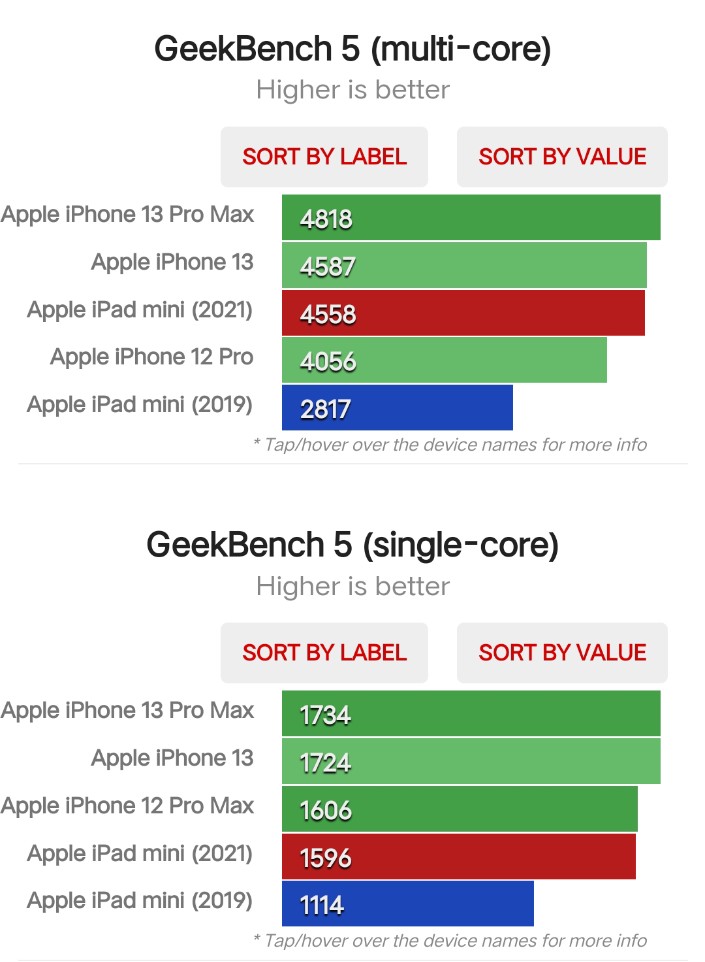 Although the CPU rarely runs at its maximum clock speed (especially in a multi-core test), this has little impact on the final score. It’s also an enormous improvement over the two-year-old mini (which uses a 3-year old chipset).

The graphics test shows that the GPU has been slowed down a little. This device’s score falls just short of that of the iPhone 13 Pro, although the exact frequency is unknown at this time. It’s a massive improvement over the previous version, and it’s even faster than the iPhone 13’s vanilla version (that fifth GPU core is showing its worth). 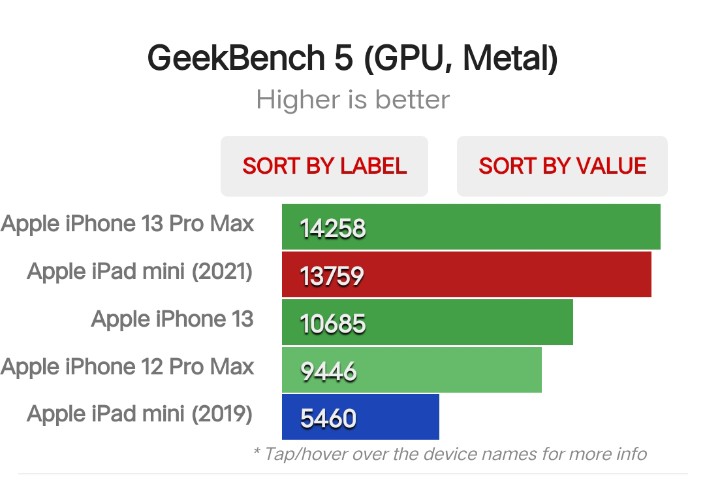 A15 chipsets have different binnings, and those with the fifth GPU core disabled are reserved for use in the iPhone 13 and 13 mini. A15 chipsets with five working GPU core aren’t all capable of running on the iPhone Pro, according to the latest findings. As a result, they are clocked at 2.93GHz and reserved for the iPad mini.

The iPad mini (2021) is now available in select countries and will be rolled out to additional regions in the near future.

As the Launch Date Approaches, an Official Image of the Samsung Galaxy Tab A8 has Surfaced Online