New foldable Razr are being developed by Motorola

With more and more companies unveiling foldable smartphones, the market is clearly heating up. Razr, Motorola’s foldable smartphone, was unveiled in 2019 as a pioneer in the industry. However, Razr is not deterred and is already working on the second iteration of the Razr, which was released a year later.

The promotional film for the Moto G Stylus 2022 focuses on…

Folio Cases for Motorola Edge 30 Ultra will come with a… 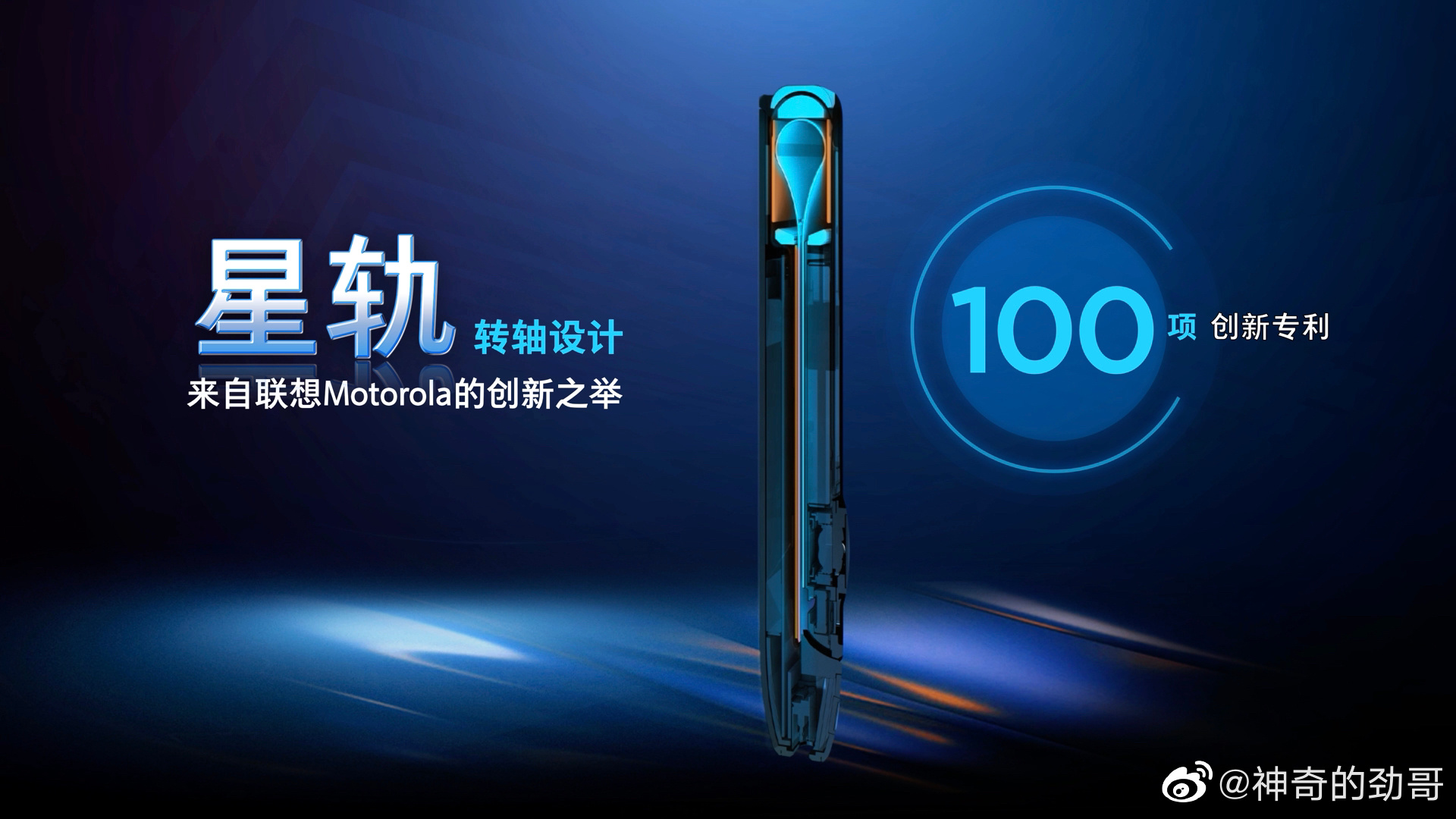 If we learn anything more about the new Razr, we’ll let you know as soon as possible.

The iQOO 9 and 9 Pro will be released on January 5, according to a leaked poster