It was announced back in October that Intel would be releasing its 12th-generation Alder Lake chips to desktop computers, and now the company is extending its H chips to laptops.

The new CPUs have up to six performance cores and eight efficiency cores in a hybrid design. There will be significant improvements in performance, but the battery life will remain excellent. This is the first time Intel has implemented this design on a laptop computer.

It is based on Intel’s superior 10nm technology and is rated for 45W. (though will likely push way past that under load). DDR5-4800 and low-power LPDDR5-5200 RAM are supported by the processors, which could improve performance.

A significant increase in performance can be seen as a result. By Intel’s own estimates, the i9-12900HK is up to 44% quicker in PugetBench and 30% faster in Blender than the i9-11900HK. 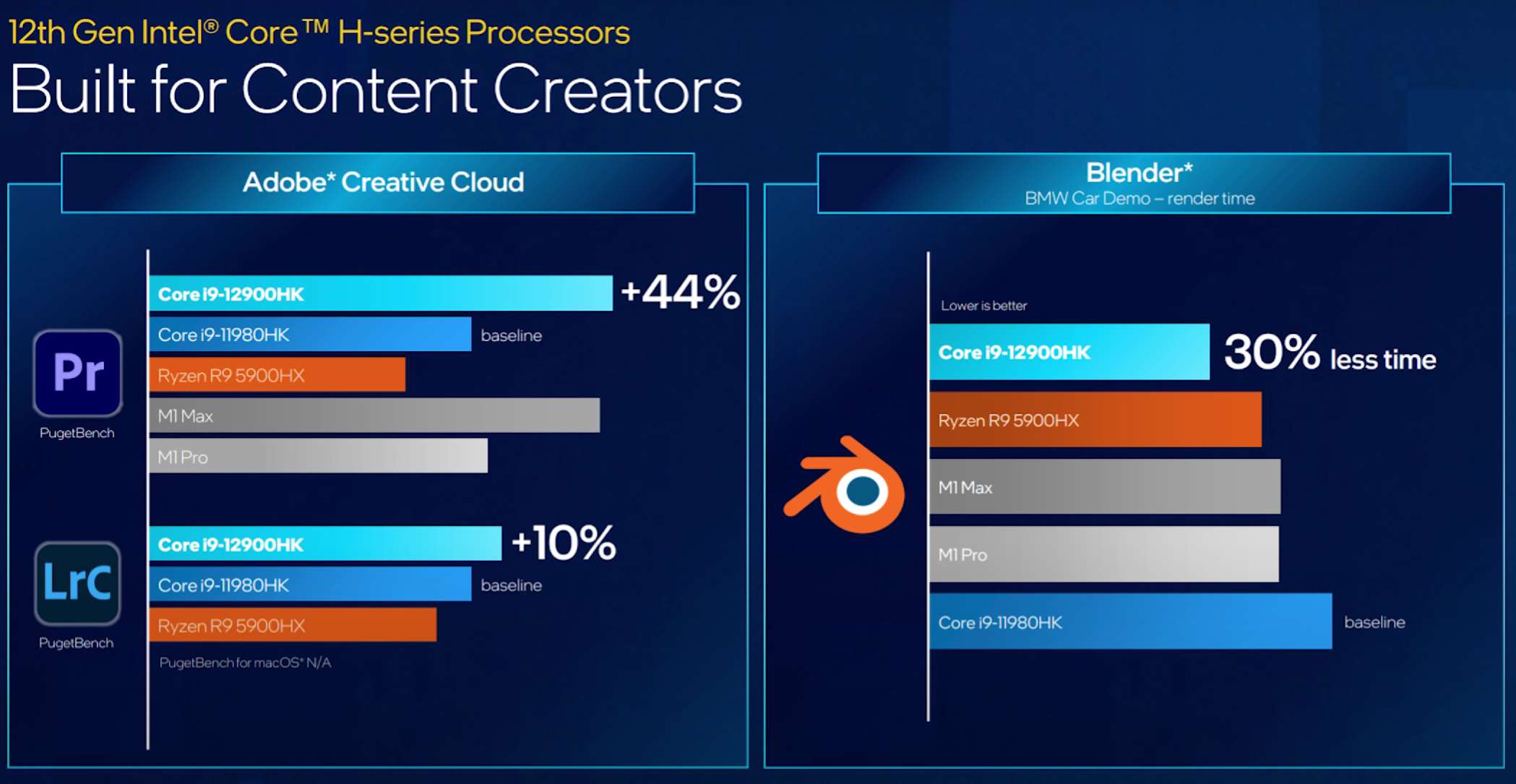 The 12th-generation H laptop processors from Intel will be available in Q1 of 2019.