This time of year, as 2021 draws to a close, we like to reflect on the year’s most notable events and changes. One obvious pattern emerges from SensorTower’s annual analysis on mobile app expenditure, which reveals that both Android and iOS users are spending more money on applications than they did in 2020.

In 2021, the total amount spent on mobile apps was $133 billion, which is nearly 20% greater than the $111.1 billion prediction for 2020. According to the new app spending data, which was generated based on predicted spending from January 1 to December 31, 2021.

Google is experimenting with smart downloads in the YouTube…

Rather than calling for iMessage support on Android,… 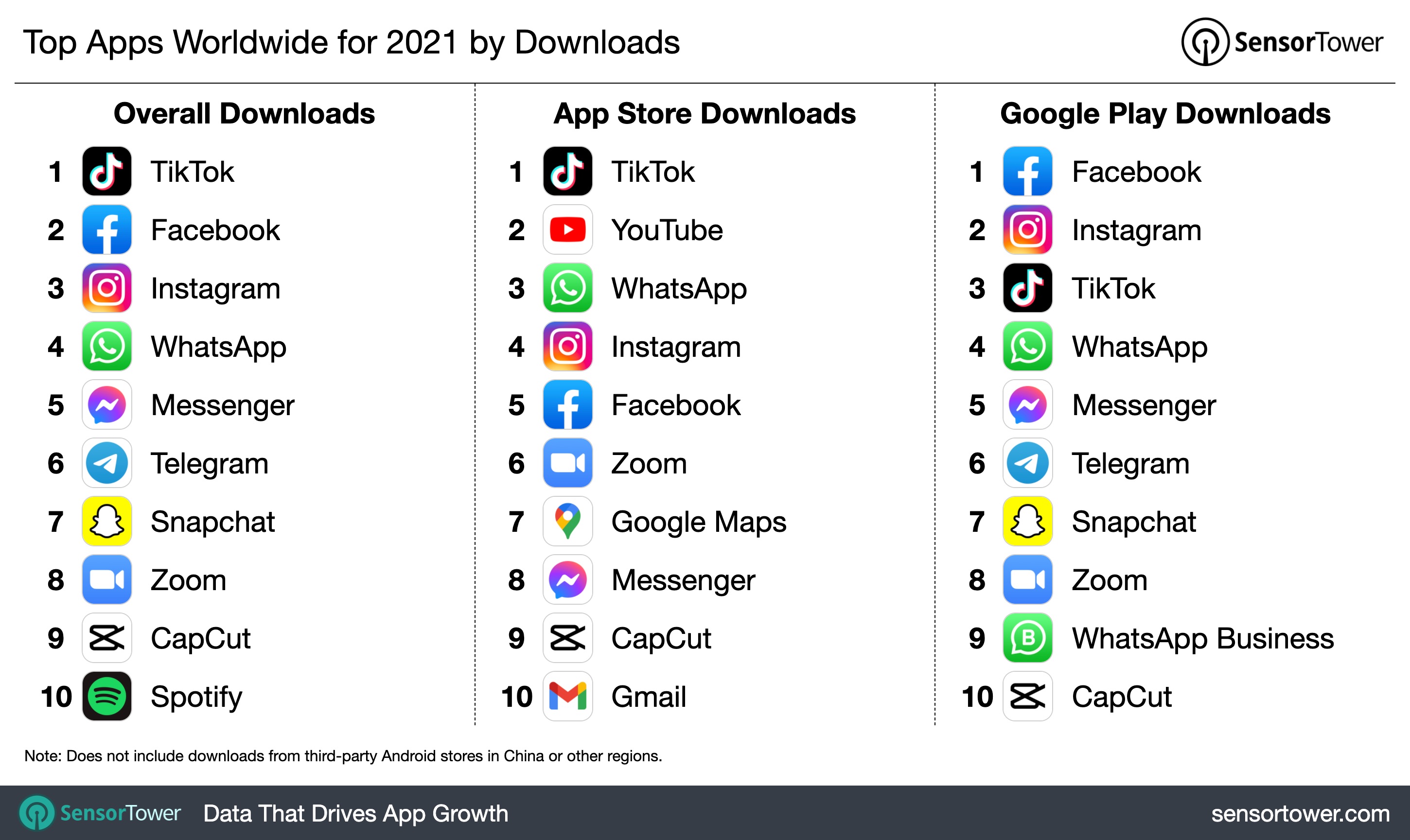 In 2021, total app installs on both app marketplaces climbed by 0.5 percent, with Google Play totaling 111.3 billion installs and the App Store managing 32.3 billion. In the year 2021, TikTok was the most downloaded app on iOS and Android. Following in Meta’s footsteps are its Facebook, Instagram, WhatsApp, and Messenger services, as well as those of Telegram, SnapChat, Zoom, and Spotify. 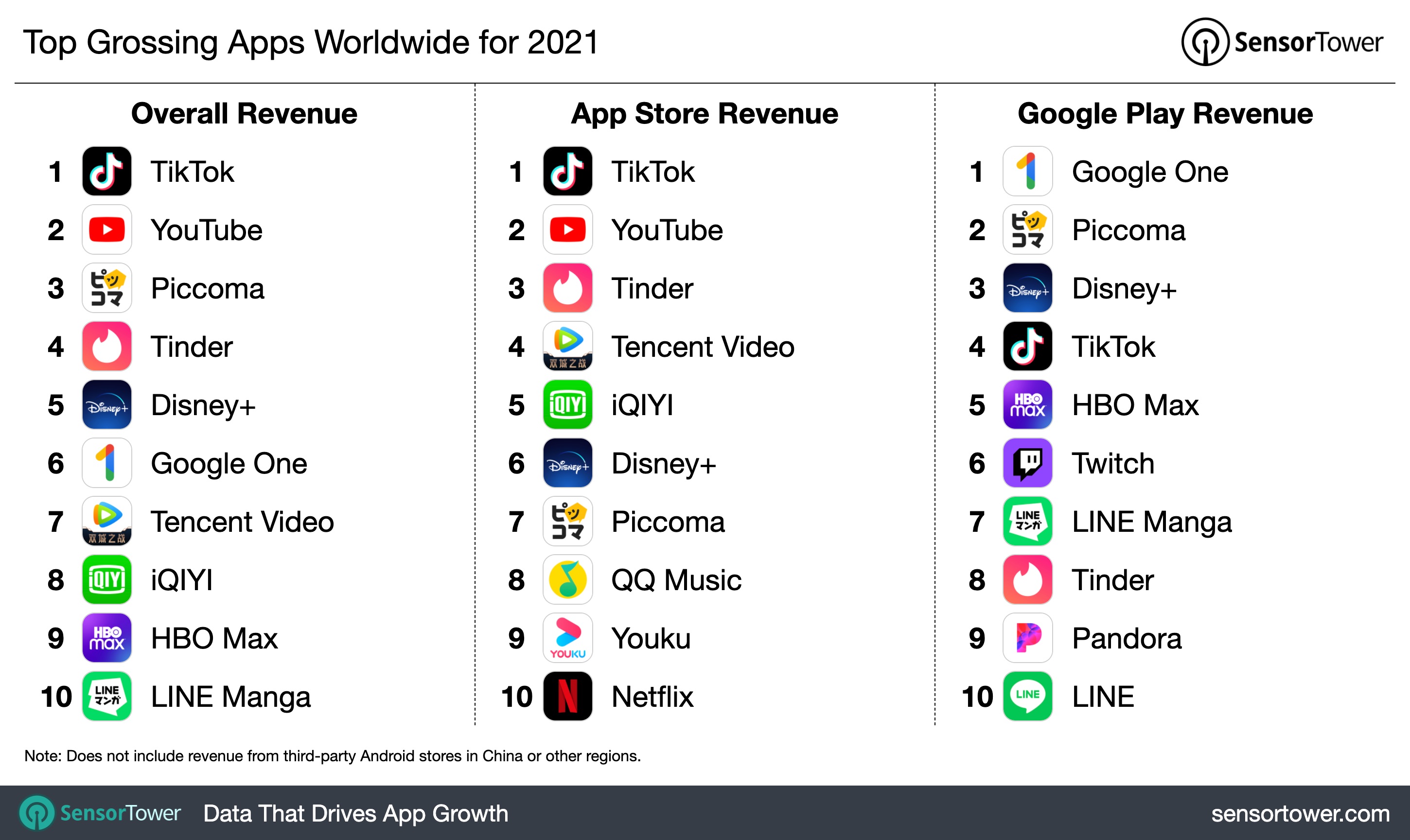 As predicted by SensorTower, TikTok will also be the highest-earning app of 2021, with a projected $2.3 billion in spending.

Microsoft and iFixit Have Teamed Up to Produce Surface Repair Tools